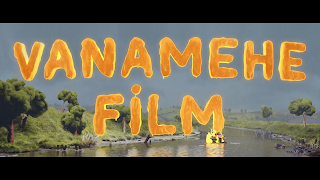 "In a remote Estonian village, three children from the city are forced to spend the summer on their grandfather's farm. When the trio accidentally set loose the old man's prized but thoroughly abused cow, they learn that they have only 24 hours to milk the rogue bovine before it's exponentially expanding udders explode and unleash a milk-pocalypse. To complicate this crisis, a decrepit and disgraced farmer with a body literally infused with milk and a prejudice for cattle is also determined to catch the animal, but with murderous intent.” – Synopsis provided by the Distributor

The Old Man: The Movie comes on a 25 GB single layer Blu-ray.

The source is in excellent shape. Colors, image clarity, black levels, and compression are solid.

This release comes with four audio options, a DTS-HD 5.1 mix in Estonian; a LPCM stereo mix in Estonian; a DTS-HD 5.1 mix in English; and a LPCM stereo mix in English. All the audio mixes are comparable; dialog always comes through clearly; everything sounds balanced; ambient sounds and the score sound appropriately robust. Included with this release are removable English subtitles.

Other extras include trailers for Premutos, Ascetic, The Untold Story, Evil Dead Trap, and Hanger.

The Old Man: The Movie is a stop-motion animation that evolved from five short films that featured the same character. The narrative has two parallel stories; one about the dangers that await city folk when three children spend the summer with their grandfather, and the other revolves around the kids' adventures with their grandfather as they go looking for his missing cow.

The Old Man: The Movie gets an exceptional release from Unearthed Films that comes with a solid audio/video presentation and five additional short films, highly recommended. 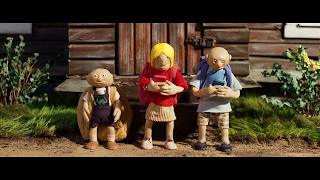 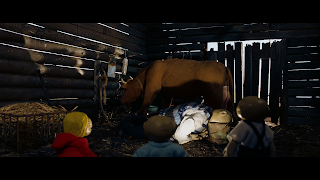 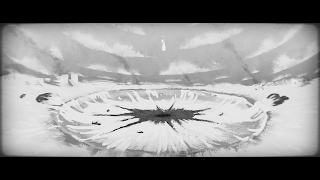 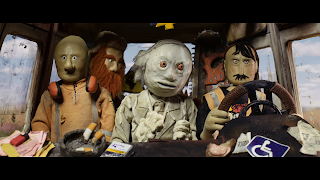 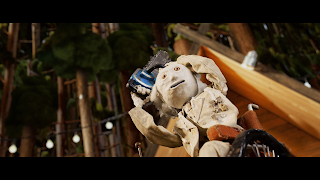 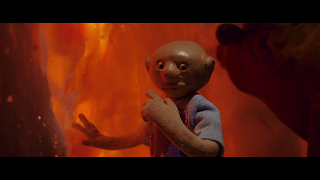 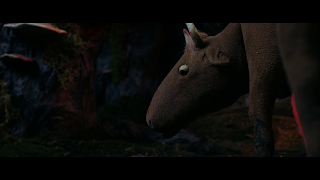 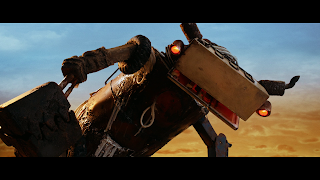 at August 06, 2022
Email ThisBlogThis!Share to TwitterShare to FacebookShare to Pinterest
Labels: T