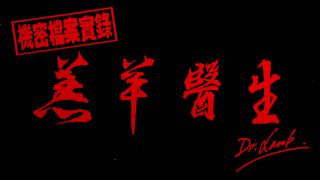 "A mentally disturbed taxi driver lusts for blood every rainy night, and several young women are brutally murdered. He likes to take photos of the victims' dismembered bodies as his special mementos after sex with their corpses and stores their severed breasts in pickle jars. Inspector Lee and his team are called onto the case in this bizarre, nasty, and notorious Cat III film.” – Synopsis provided by the Distributor

Though this new transfer is a noticeable improvement over its previous home video releases, it should be noted that there are noticeable white specs and an occasional scratch. That said, colors look correct, the image looks crisp, black levels are strong, and there appear to be no egregious issues related to digital noise reduction.

Other extras include trailers for The Untold Story, Evil Dead Trap, A Serbian Film, and Premutos.

Though Dr. Lamb has many similarities to The Untold Story, both films were based on true stories, and Danny Lee (The Killer), who appears in both films, also played a key role in their making. Here is where the similarities between these two films end. Where The Untold Story’s scenes of violence are in your face and often excessive when it comes to brutality, Dr. Lamb’s moments of carnage, while graphic, are tame in comparison.

The well-executed narrative opens with a flashback that lays the groundwork for the events that follow. Also, the narrative does a good job of building momentum by balancing moments from the present with events from the past.

Though the cast is good in their respective roles, all the performances pale in comparison to Simon Yam’s (Naked Killer) portrayal of Lam Gor-Yu, aka Dr. Lamb, who is actually a taxi driver and not a doctor. He has a knack for portraying demented characters, and he delivers another spectacular performance. Another performance of note is Danny Lee in the role of Inspector Lee.

Despite being known for its graphic content, Cat III cinema often has a high level of technical attributes, most notably when it comes to its visuals. And in the case of Dr. Lamb, its striking cinematography elevates it beyond its exploitation roots. Another thing that sets Dr. Lamb apart is its depiction of police brutality, with its many moments where police officers disregard citizens' rights, most notably a scene where the police torture Lam Gor-Yu in hopes of getting a confession. Ultimately, Dr. Lamb is a film that deserves its reputation, and it is a must-see if you are a fan of Cat III cinema.

Unearthed Films continues to shine a light on Cat III cinema by giving Dr. Lamb a solid release that comes with a strong audio/video presentation and a wealth of insightful extras, highly recommended. 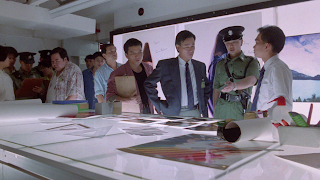 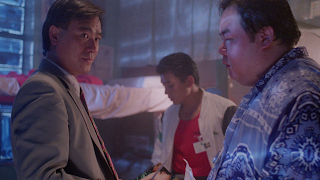 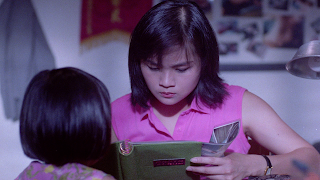 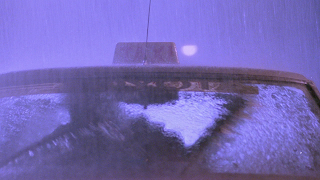 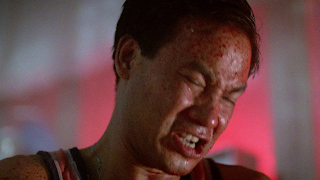 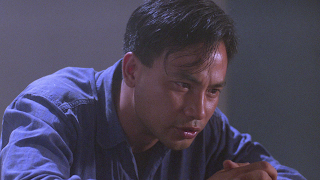 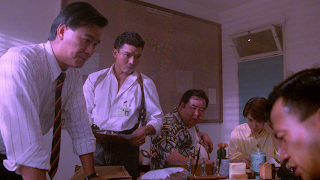 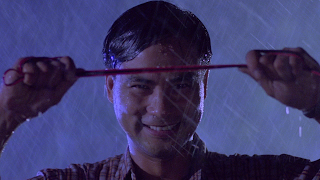