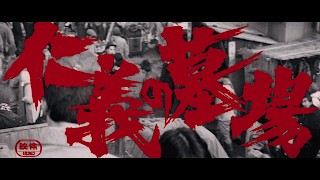 "Set during the turbulent post-war years, Fukasaku’s original 1975 film charts the rise and fall of real-life gangster Rikio Ishikawa (Tetsuya Watari, Outlaw Gangster VIP). Shot through with the same stark realism and quasidocumentarian approach as Fukasaku’s earlier Battles Without Honor and Humanity, Fukasaku nonetheless breaks new ground through his portrayal of a gangster utterly without honor or ethics, surviving by any means necessary in a world of brutal criminality.

Meanwhile, Miike’s 2002 retelling transplants the story to Tokyo at the turn of the millennium. Less a direct remake of Fukasaku’s film than a radical reimagining of the same overarching premise, Miike’s film captures both the hedonism and nihilism of the modern Japanese crime scene in deliriously stylish fashion, resulting in a fascinating companion piece to the original that nonetheless stands as its own entity." - synopsis provided by the distributor

Here’s the information provided about Graveyard of Honor's (1975) transfer, "The High Definition master was produced and supplied by TOEI, with additional grading by Arrow Films at R3Store Studios, London."

Here’s the information provided about Graveyard of Honor's (2002) transfer, "The High Definition master was produced and supplied by Kadakowa."

Graveyard of Honor 1975 comes with one audio option, a DTS-HD mono mix in Japanese and included with this release are removable English subtitles.

Graveyard of Honor 2002 comes with one audio option, a DTS-HD stereo mix in Japanese and included with this release are removable English subtitles.

Both of these audio mixes sound clean, clear and balanced throughout. With Graveyard of Honor 2002 sounding fuller than its counterpart.

Graveyard of Honor 1975: Kinji Fukasaku's initial output in the 1960’s B-films that featured criminals/outsiders who lived on just outside of the law. And though his later films would feature similar characters, he would not find his groove as a filmmaker until the early 1970’s when he ventured into the Yakuza film genre. With his break-through as a filmmaker being the Battles Without Honor and Humanity films series. Creatively, Kinji Fukasaku's peak as a filmmaker was a six-year period between 1970 and 1976. During this period he would make some of the most brutal and influential Japanese films to ever emerge from Japan.

Without a doubt, the single element that has made 1970’s Yakuza endure is how most of these films inspired by headlines and quickly thrown into production. There’s an immediacy to 1970’s Yakuza cinema that reinforces their intense narratives. That said, though Graveyard of Honor was not ripped from the headlines, it was loosely based on the life of Rikio Ishikawa an infamous member of the Yakuza.

Graveyard of Honor’s heart and soul is Tetsuya Watari portrayal of Rikio Ishikawa. He's most known for his role in Seijun Suzuki’s Tokyo Drifter and portraying Gorô Fujikawa in the Outlaw Gangster VIP film series. It’s hard to imagine a better performance than the one he delivers in Graveyard of Honor. He’s utterly convincing as a mean son of a bitch who’s fearlessness always has him one step away from death's door.

From a production standpoint, Kinji Fukasaku is at the top of his game. His direction perfectly captures Rikio Ishikawa’s explosive persona and the chaos that surrounds him. Also, visually Kinji Fukasaku superbly employs a variety of cinema techniques like, the use of sepia tone for flashbacks, black & white photography with voice-over narration, odd angle compositions and handheld shots that are overflowing with kinetic energy. Ultimately, Graveyard of Honor is a explosion of violence that perfectly captures the turmoil that engulfed post war Japan. 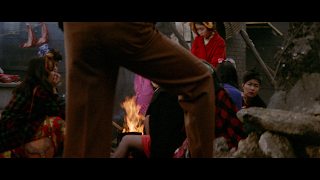 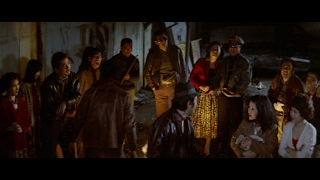 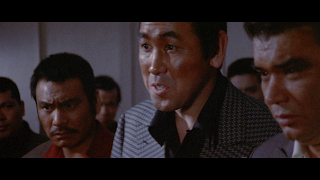 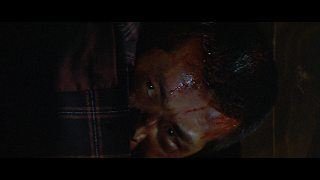 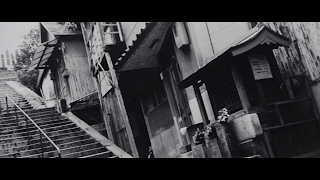 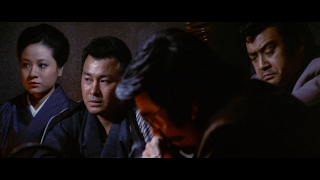 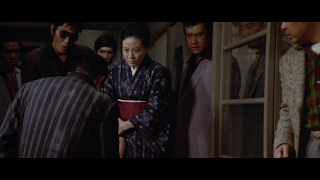 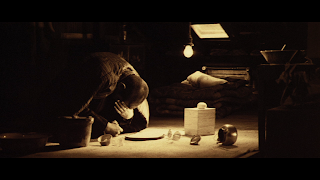 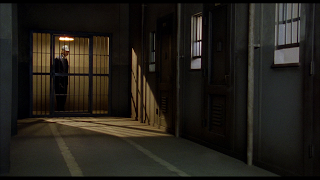 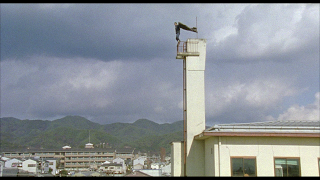 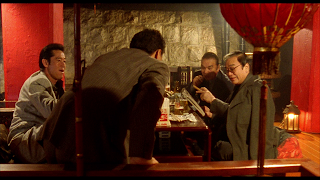 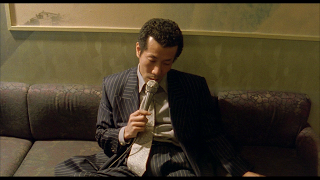 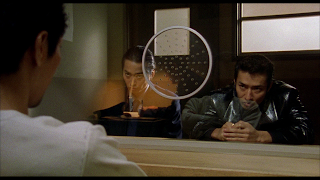 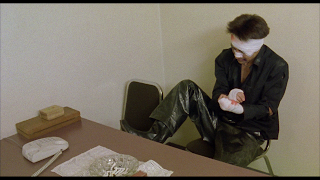 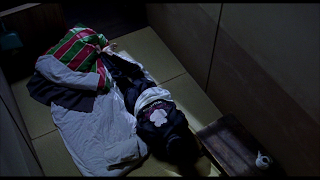 Email ThisBlogThis!Share to TwitterShare to FacebookShare to Pinterest
Labels: G