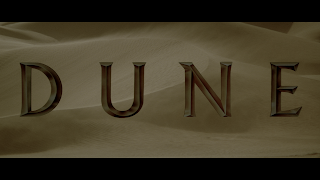 "The year is 10,191, and four planets are embroiled in a secret plot to wrest control of the Spice Melange, the most precious substance in the universe and found only on the planet Arrakis. A feud between two powerful dynasties, House Atreides and House Harkonnen, is manipulated from afar by ruling powers that conspire to keep their grip on the spice. As the two families clash on Arrakis, Duke Atreides' son Paul (Kyle MacLachlan, in his screen debut) finds himself at the center of an intergalactic war and an ancient prophecy that could change the galaxy forever." - synopsis provided by the distributor

Here’s the information provided about the transfer, "Brand new 4K restoration from the original camera negative."

The last time I saw Dune was in 2006 and on DVD. And though Dune was released on Blu-ray since then. I have not seen any of Dune’s Blu-ray releases. That said, within minutes of watching Arrow Video’s new 4K transfer it was like seeing the film for the first time.

This release comes with two audio options, a DTS-HD 5.1 mix in English and a DTS-HD stereo mix in English. Both of these audio tracks sound superb, dialog always comes through clearly, everything sounds balanced, the score sounds robust and bass is well-represented, especially the low-frequency effects. Included with this release are removable English SDH subtitles.

One would be hard pressed to name another director other than David Lynch who’s managed to keep his unique view of cinema while maintaining a relationship with financial backers who’ve allowed him to stay true to his vision.

At the dawn of his career he had only directed two films, the other worldly weird Eraserhead and the critically acclaimed The Elephant Man, when he got the chance to direct Dune. And though his first two films had elements that showed he was the right person to direct Dune. Making a film like Dune with an equally strong-willed producer would forever change the course of David Lynch's career.

By the early 1970’s there were already attempts to adapt Frank Herbert’s Dune. With director  Alejandro Jodorowsky’s adaptation of Dune in the mid-1970’s being the first attempt. Then there is a second adaptation that was too be directed by Ridley Scott that never materialized. The third time would be the charm, when David Lynch took on the task of adapting Dune.

Adapting a book into a film there’s always going to be those pleased with the outcome. And though in most instances criticism can-be justified. In this reviewer's opinion most of the negative criticism about David Lynch’s Dune is not justified or better yet, misplaced. With the ability to look back because of extras that provide insight into the making of a film. It’s clear that most of the faults of David Lynch’s adaptation had nothing to do with his choices and even when he made compromises to condense the running time. That said, most of his compromises provided satisfactory solutions that ultimately did not harm the story at hand.

Another area where Dune excels is its extraordinary cast that features many actors/actresses who would continue to work with David Lynch in his post Dune films. With the most surprising performance being Kyle MacLachlan (Blue Velvet, Twin Peaks) in the role of a christ-like character named Paul Atreides. He delivers a measured performance that perfectly sets his character apart from the rest of the characters. That said, the entire cast are all very good in their respective roles.

It's not surprising that Dune is a multilayered film, when one considers its source. There are things in Dune that I now see that eluded me when I first saw it as a teenager. It’s ultimately a film that really benefits from multiple viewings. Where most 1980’s Sci-Fi targeted a younger audience, Dune was a cerebral film that was in contrast to other films from that era.

Reportedly, Dune was the first installment of what would have been multiple films. It’s a shame Dune performed poorly at the box office and that we never got to see David Lynch expand upon his vision of Dune. Fortunately, time was on David Lynch’s Dune’s side and over the years the film has built a huge devoted following.

Arrow Video continues to deliver with their 4K UHD releases. And their Dune release is another exemplary release that comes with a rock-solid audio/video presentation and a wealth of insightful extra content that, highly recommended. 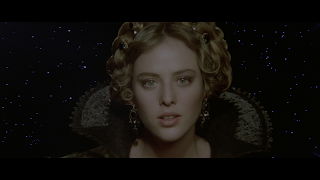 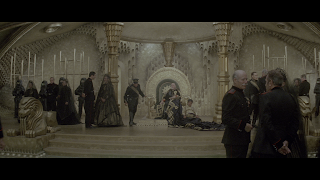 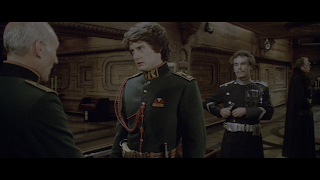 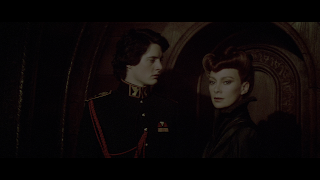 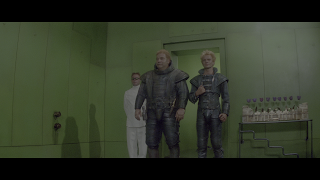 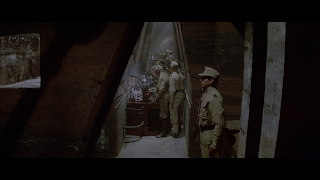 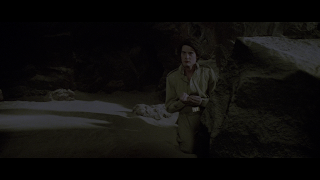 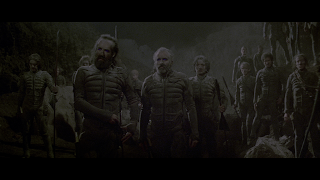 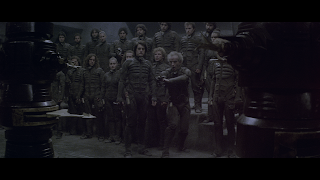 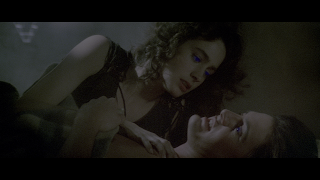 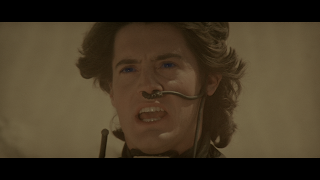 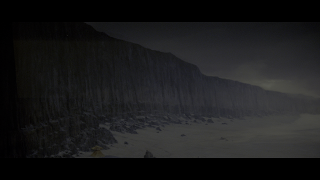