No One Heard the Scream – Severin Films (Blu-ray) 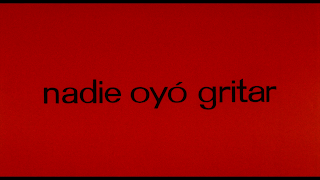 "When a woman spies her neighbor disposing of his wife's corpse, she will cross the line from witness to accomplice to something far more depraved."- synopsis provided by the distributor

Here’s the information provided about this release's transfer, "HD scan from the original negative."

No One Heard the Scream comes on a 25 GB single layer Blu-ray.

The source used for both versions is in excellent shape. Colors and flesh tones look correct, image clarity and black levels look strong throughout, and the image retains an organic look. That said, there are some minor compression artifacts.

This release comes with one audio option, a DTS-HD mono mix in Spanish and included with this release are removable English subtitles. It should-be noted that in the opening moments of the film there is a brief dialog exchange in English and this is not subtitled. This audio track is i n excellent shape, dialog always comes through clearly, everything sounds balanced and ambient sounds/the score are well-represented.

Though a lot of Euro-cuilt cinema from the 1970’s gets lumped into whatever was in vogue in Italian cinema. With some of this being attributed to Italian films often being co-productions with other countries. Spanish cinema of the 1970’s, more than any other European cinema from this era tends to get lumped in with their Italian counterparts. When in reality, Spanish cinema of the 1970’s couldn’t be more different from 1970’s Italian cinema.

Case in point Spanish cinema’s take on the thriller genre. Where Italian thrillers focused more on salacious content and visceral murder set pieces. Spanish thrillers will come off as more restrained than their Italian counterparts. That said, a lot of these differences had to do with censorship in Spain.

Though No One Heard the Scream and Eloy De La Iglesia’s previous film The Cannibal Man, often get compared to the films of Alfred Hitchcock. Beyond their surface similarities, there’s very little that links these two filmmakers.

No One Heard the Scream is a text-book example of how to make a thriller. The opening setup does a superb job laying the foundation for a tension filled narrative that has an ample amount of well-timed twists and a very satisfying circular finale.

Without a doubt, No One Heard the Scream’s strongest asset is its two leads, Carmen Sevilla (Glass Ceiling) in the role of Elisa, the neighbor who sees something she should not have seen and Vicente Parra (The Cannibal Man) in the role of Miguel, a man who’s caught disposing a body down an elevator shaft. Their onscreen chemistry is another area where No One Heard the Scream excel’s. That said, without giving away too much about the ending, there is one more performance that serves a lot of praise.

With each new Eloy De La Iglesia that I see, the more I appreciate what he was able to do as a filmmaker. And though social commentary is at the forefront of most of his films. From a technical standpoint, all of his films excel. Most notably, the visuals and how he frames compositions.

No One Heard the Scream gets a first-rate release from Severin Films that comes with a strong audio/video presentation and an insightful extra, highly recommended. 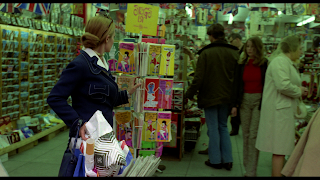 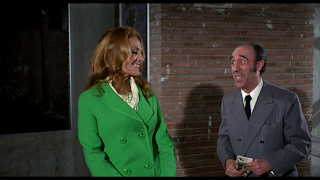 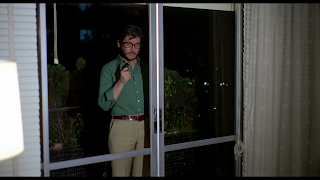 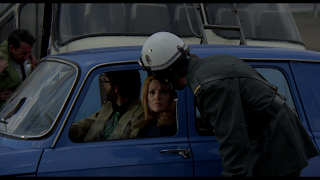 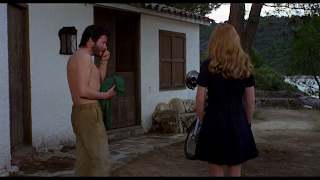 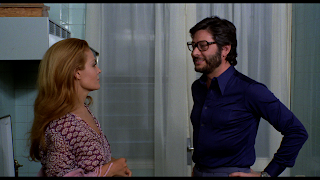 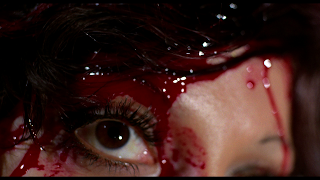 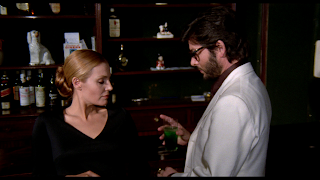