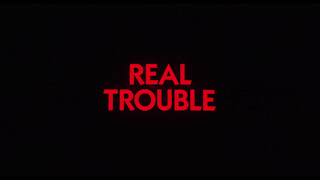 "When high school football hero Jon-Jon (Breaking Bad's Christopher Cousins) quits the team, he winds up falling in with a group of outcasts led by the sadistic Dickens (played to unhinged perfection by the late Christopher Stryker). With a willing new recruit in tow, the gang's youthful hijinks soon spiral into a night of abject horror when they decide to play a cruel prank on the home of their teacher Miss Storm - who, unbeknownst to the youngsters, harbors a dark and tormented past." - synopsis provided by the distributor

Here’s the information provided about this release's transfer, “The original 35mm camera negative was scanned in 2K resolution at Company 3, Los Angeles. The film was graded and restored at R3Store Studios in London.

The original materials were made available for this restoration by director Douglas Grossman.”

The 1980’s were a great time to be a horror film fan. It was a decade that produced two of horror cinema’s biggest franchises, A Nightmare on Elm Street and Friday the 13th, and saw the rise of the horror subgenre, the slasher film. That said, for every great horror film from this era, there were three times as many films that were on the opposite end of the spectrum.

Based solely on its premise, Hell High gives itself a solid foundation to build from. Hell High opens with a sequence from one of the characters' past that perfectly sets up the events that follow. The rest of the narrative takes place eighteen years later. And though the narrative does a good job of building momentum, there are a few lulls along the way that almost derail said momentum. And when it comes to the finale, it is a very satisfying conclusion, albeit one that follows an all-too familiar way to end a horror film.

From a production standpoint, Hell High is a film that maximizes its resources. The premise ensures there’s rarely a dull moment. There are a few gory kill scenes and a solid film score that does a superb job of reinforcing the mood. Ultimately, Hell High is a fun film that fans of 1980’s horror are sure to enjoy.

Hell High makes its way to Blu-ray via an exceptional release from Arrow Video that comes with a solid audio/video presentation and a ridiculous number of extras that leave no stone unturned, highly recommended. 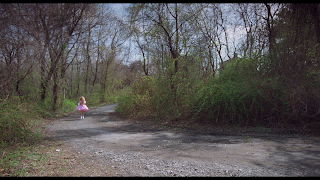 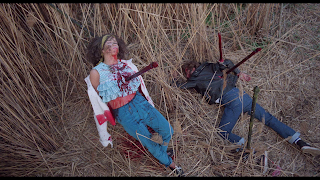 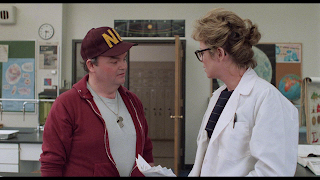 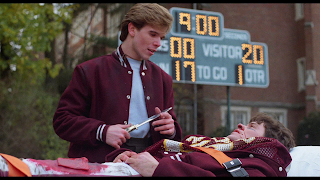 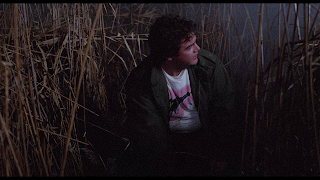 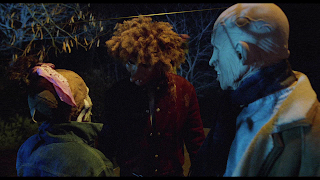 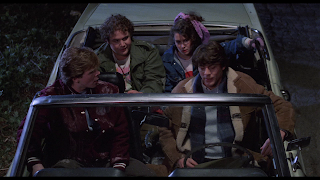 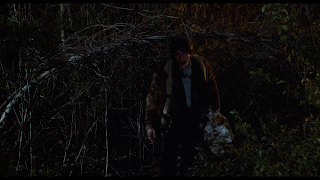 at July 03, 2022
Email ThisBlogThis!Share to TwitterShare to FacebookShare to Pinterest
Labels: H