"A former priest, Frederic Mason (Henry Czerny), anguished by the tragic death of his young daughter, finds himself wrestling with his religious convictions when a mysterious young man (Mark O’Brien) appears wounded on his doorstop in need of assistance. After he and his wife Ethel (Mimi Kuzyk) welcome him across the threshold and into their household, Frederic sees an opportunity for redemption in this mysterious and troubled lost soul, who might just be an emissary from God, or maybe the Devil…" - synopsis provided by the distributor

Here’s the information provided about this release's transfer, “The High Definition master was provided by Vortex Media.”

The Righteous comes on a 50 GB dual layer Blu-ray.

This is a solid transfer. Image clarity, contrast, and shadow detail are strong throughout.

This release comes with two audio options: a DTS-HD 5.1 mix in English and a LPCM stereo mix in English. Despite the fact that both audio tracks are clear, balanced, and robust when they should be. The stereo track is the more conniving of these two audio tracks. Included with this release are removable English SDH subtitles.

The Righteous is a film that teters between horror and psychological thrillers. The narrative revolves around a couple who have a mysterious stranger enter their lives while grieving the loss of their daughter. And what starts off as a chance to come to terms with their loss quickly takes a darker turn when the mysterious stranger reveals their true intentions for entering their lives.

From its opening moments, The Righteous draws you into its world with a riveting narrative that’s filled with symbolic imagery. And though there is a delbertness to the narrative that unfolds, this quickly becomes an afterthought because of how well developed the characters are. Another strength of the narrative is how it builds and maintains momentum by giving key moments an ample amount of time to resonate.

Perhaps the most surprising aspects of The Righteous are the performances, especially Henry Czerny and Mimi Kuzyk in the roles of parents whose daughter died. Another strength of Henry Czerny's performance is how his character's current life has collided with his former life as a priest and how he deals with these two conflicting worlds.

From a production standpoint, The Righteous is a film that far exceeds expectations. The score does a superb job of reinforcing the mood, and every frame is beautifully photographed in striking black and white. Ultimately, The Righteous is an extraordinary film that delves into easily identifiable themes like grief, guilt, and redemption.

Arrow Video continues to shine a light on recent cinema by giving them exceptional releases that help expose these films to a wider audience. The Righteous makes its way to Blu-ray via an excellent release from Arrow Video that comes with a solid audio/video presentation and a wealth of extras, recommended. 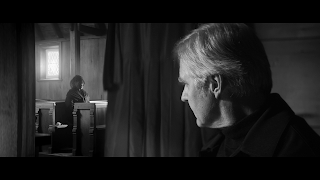 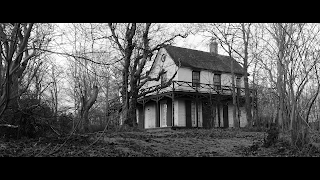 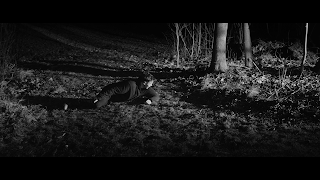 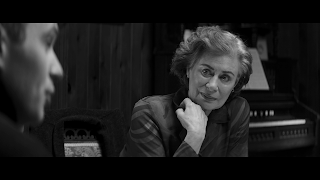 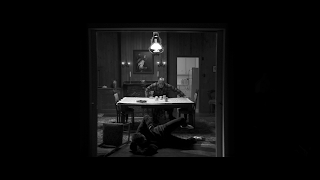 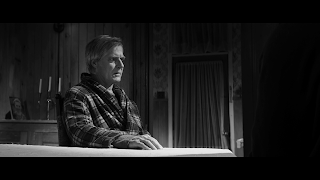 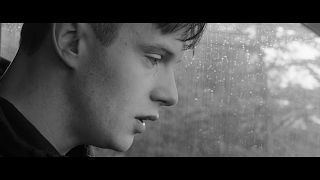 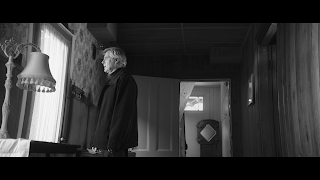 at July 04, 2022
Email ThisBlogThis!Share to TwitterShare to FacebookShare to Pinterest
Labels: T