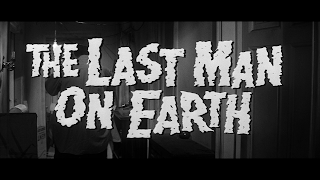 "A plague envelops the earth, decimating the population and leaving one man still alive: scientist Robert Morgan (Price), who exhibits a strange immunity to the deadly disease. The rest of the earth’s people slowly turn into bloodsucking vampires and Morgan must use all of his knowledge to survive their onslaught."  - synopsis provided by the distributor

The Last Man on Earth comes on a 50 GB dual layer Blu-ray.

Though the source is in very good shape, there are some minor instances of print related debris. That said, this is easily the best The Last Man on Earth has looked on home video to date. Image clarity, contrast and black levels look strong throughout and the image looks organic.

This release comes with one audio option, a DTS-HD mono mix in English and included with this release are removable English subtitles. There are no issues with distortion or background hiss; the dialog comes through clearly and everything sounds balanced.

The Last Man on Earth is adapted from Richard Matheson’s novel I Am Legend. Other notable film adaptations of I Am Legend include The Omega Man and I Am Legend (2007).

From the moment I became aware of Richard Matheson’s I Am Legend, I have been enthralled by the story. So naturally, when I discovered that there were film adaptations, I had to check them out. And though the first of these adaptations I saw was The Omega Man, My favorite I Am Legend adaptation is The Last Man on Earth.

Though I Am Legend provides a solid structure for any film, It is interesting just how different The Last Man on Earth, The Omega Man and I Am Legend (2007) are. And to appreciate each of these adaptations, one does not have to look further than the actors portraying the protagonists. The strongest of these three performances is Vincent Price's, whose performance makes you sympathize with the protagonist in a way that the protagonists in the other two films do not.

Though Vincent Price in the 1950’s had firmly established himself as one of the premier actors working in horror cinema, He hit his stride in the 1960’s working for American International Pictures. Though Vincent Price’s AIP films had a defined look and vibe about them. Filming The Last Man on Earth in Italy is what sets it apart from Vincent Price’s other AIP films. From a production standpoint, there are many elements in The Last Man on Earth that are synonymous with 1960’s Italian cinema.

Kino Lorber gives The Last Man on Earth a solid audio/video presentation and a pair of informative extras, highly recommended. 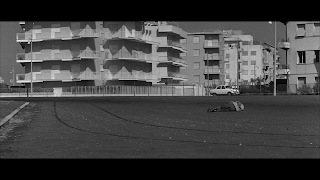 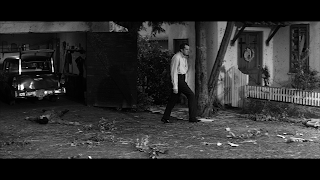 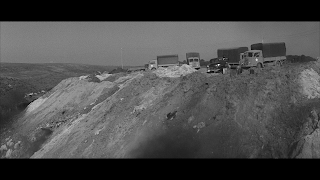 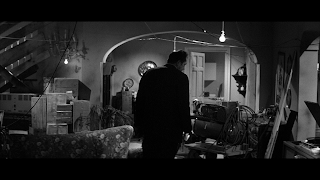 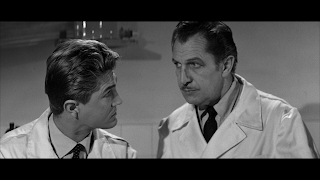 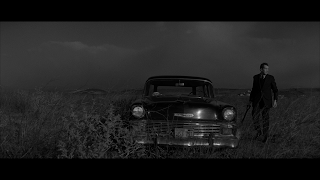 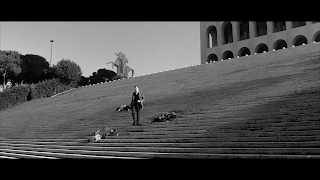 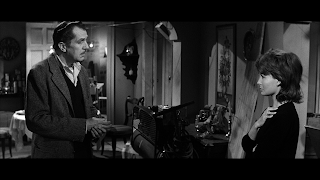