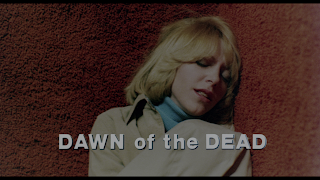 "With the U.S. in the grip of a zombie apocalypse, four desperate survivors find refuge in a shopping mall. But the flesh-eating hordes, still possessed by an instinctive desire to consume, are drawn to the same destination. What follows is a nail-biting fight for survival." - synopsis provided by the distributor

The theatrical cut is the strongest of the three presentations. The source used is in excellent shape, colors are nicely saturated, flesh tones look correct, image clarity, black levels and compression look solid throughout and grain remains intact, albeit it does not look as thick as it does for the other two versions transfers.

Though the extended Cannes cut comes from a different source than the theatrical cut. The result is another solid transfer. That said, the image is not as crisp as it is for the theatrical cut and the grain looks thicker. Colors are nicely saturated, black levels look very good and there are no issues with compression.

The Argento cut comes from a different source then the other two versions. And the result is the weakest of the three transfers. The image looks crisp, colors look vibrant, there are no issues with compression and grain is most pronounced on this transfer. That said, the black levels have some issues related black crush.

Others extras include three CD’s that contain music from the film.

“What are they doing? Why do they come here?” – Francine

“Some kind of instinct. Memory, of what they used to do. This was an important place in their lives.” – Stephen

Dawn of the Dead is the second film in George A. Romero’s initial zombie trilogy. The other two film’s being Night of the Living Dead and Day of the Dead. And while there is an underlying continuity which connects the three films Each film reflects the mood from the decade in which they was made. With consumerism being a main focal point of Dawn of the Dead.

More often than not, sequels never quite live up to their predecessors. With the rare exception in which a sequel ends up out shining its predecessor. Dawn of the Dead is one of those film’s which falls into the latter-category.

Sure, George A. Romero had more control and resources with Dawn of the Dead than he had with Night of the Living Dead. Also, he had a decade in between the two film’s in which he could refine where he wanted to take the series. And as much as these two things add greatly to Dawn of the Dead’s durability. Ultimately, one should not overlook or under value George A. Romero’s brilliant screenplay.

Every aspect of this production excels, the direction, the pacing, the performances and its biting satirical tone. Another strength of Dawn of the Dead is its colorful assortment of characters, which include a biker gang which take care of zombies in a comical fashion. Also, the interplay between the four main characters (who seek refuge in a shopping mall) is the key element that elevates Dawn of the Dead beyond a mere gut munching zombie film. Of course no zombie film would be complete without an ample of gore. And Dawn of the Dead delivers when it comes to gore.

Over the years there have been many imitators, who all pale in comparison to Dawn of the Dead. And in the forty-two years since George A. Romero directed this film. He has yet to eclipse what he achieved with Dawn of the Dead.

Second Sight Films have put together an impressive release that is not only one of the best release of 2020, it’s arguably the best home video releases any film has ever received, highly recommended. 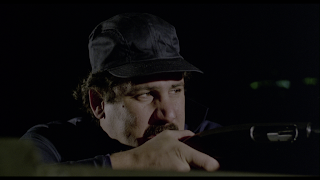 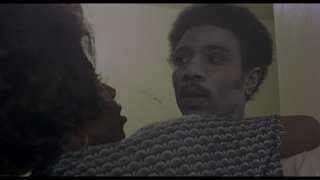 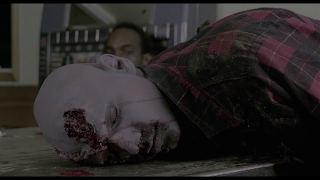 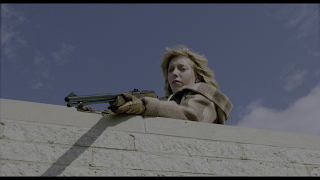 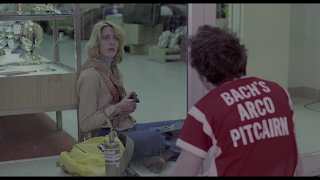 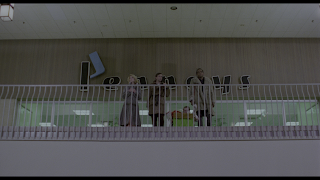 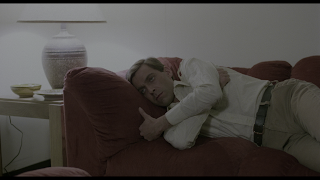 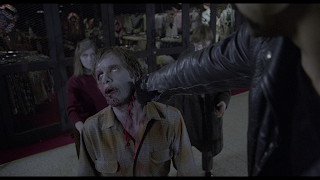 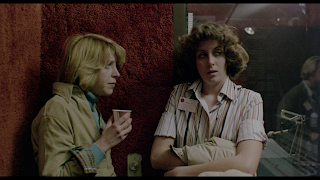 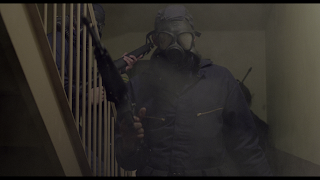 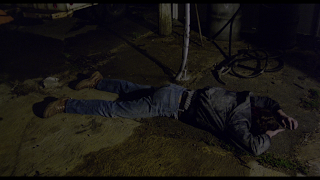 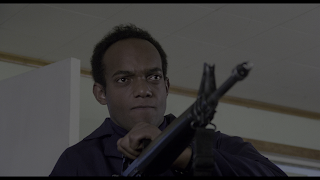 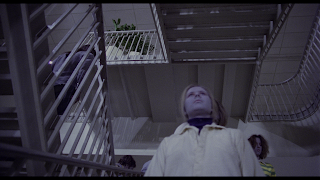 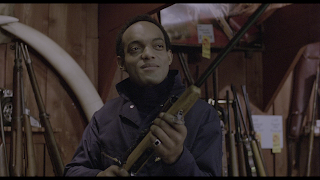 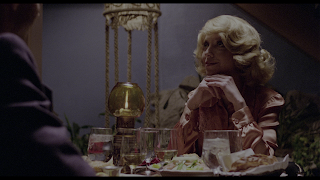 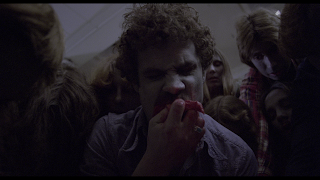 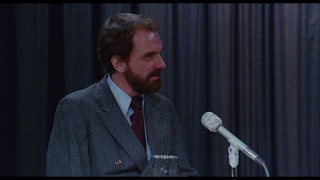 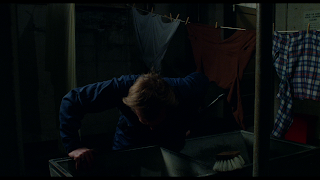 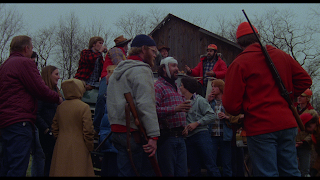 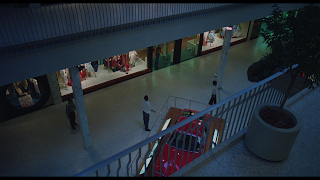 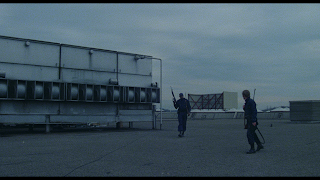 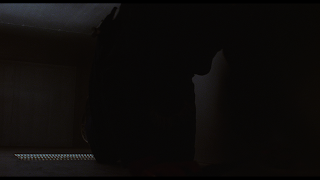 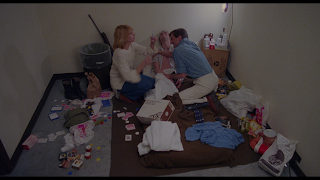 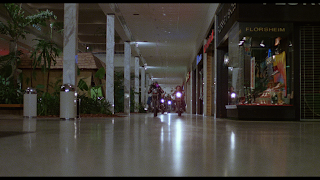