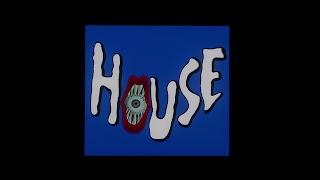 “Distressed by her widowed father’s plans to remarry, Angel sets off with six of her schoolgirl friends in tow for a summer getaway in her aunt’s isolated mansion. But all is not well – in this house of dormant secrets, long-held emotional traumas have terrifyingly physical embodiment’s and the girls will have to use all their individual talents if any are to survive.” – Synopsis provided by the Distributor

House (Hausu) had been previously released on Blu-ray by the Criterion Collection, and the transfer used for this release appears to use the same source. Colors are nicely saturated, details look sharp, and there are no issues with compression.

This release comes with one audio option, a LPCM mono mix in Japanese, and removable English subtitles have been included with this release. There are no issues with distortion or background noise; the dialog is always clear, and everything sounds balanced.

From its opening moments, it becomes immediately clear that what is about to unfold is unlike anything that has come before or since. The premise is clearly rooted in the realm of fairy tales. with two potential influences on this film being Snow White and the Seven Dwarfs and Hansel and Gretel.

The premise is well executed, and nowhere is that more evident than when it comes to the bizarre set pieces. And, while there are plenty of bizarre moments in House (Hausu), there is a simplicity to the story at hand that makes the events that unfold all the easier to digest.

Without a doubt, its most overlooked asset is its ability to retain a childlike innocence, which far too many fairy tale-themed films lack. And reportedly, it was the director’s seven-year-old daughter who came up with the premise for House (Hausu).

The names of the seven girls represent their personalities, Gorgeous, Kung Fu, Fantasy, Professor, Mac, Melody and Sweet. And though, there is a lack of depth due to these stereotype characters. There are a few performances that leave a strong lasting impression. Most notably, Yôko Minamida (Voice Without a Shadow) in the role of Auntie Karei Hausu, a spin stress aunt who has not left her family home, since her beloveded went away too war. Another performance of note is Kimiko Ikegami (Winter’s Flower, The Geisha), who portrays three characters Oshare, Gorgeous and Mother.

From a production standpoint, the score perfectly captures the mood, and there is a wide variety of visual techniques that are very effectively used throughout House (Hausu). And though the special effects have not aged well, the inventiveness of each girl's death more than makes up for this shortcoming. Ultimately, House (Hausu) is an extraordinary film that's overflowing with imagination.

House (Hausu) gets a solid release from Eureka Video that comes with a strong audio/video presentation and a wealth of insightful extras, highly recommended. 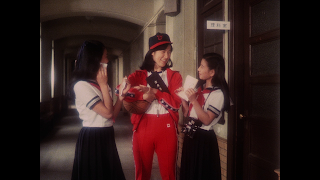 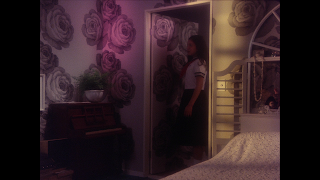 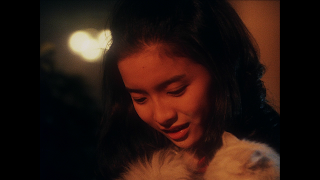 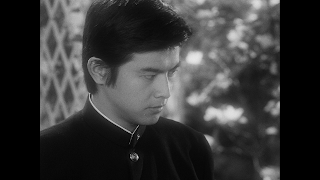 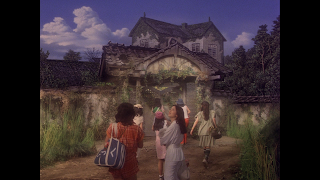 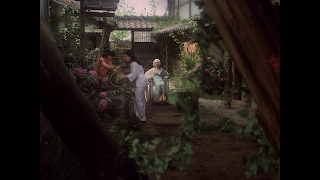 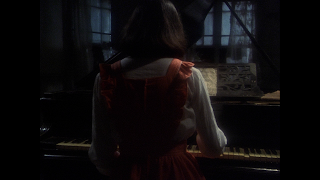 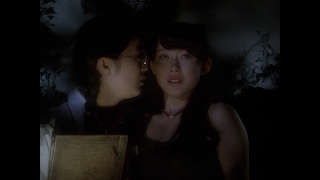