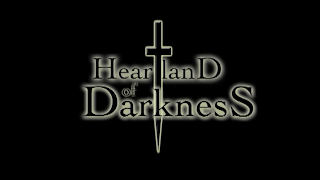 "In the small town of Copperton, Ohio, Paul Henson, a former big-city journalist, buys a small local newspaper. He quickly falls into a wide-reaching conspiracy of ritualistic murder and cult mind control when he discovers that the entire town may be under the spell of a Satanic reverend and his flock. As the clues and corpses pile up, Henson and his family are thrust into a life-or-death struggle to expose the truth and stop the demonic cabal's reign of evil." - synopsis provided by the distributor

Heartland of Darkness comes on a 50 GB dual layer Blu-ray.

The source used for this transfer looks great. Colors and flesh tones look correct, the image looks crisp, and black levels fare well. That said, this is the best-looking transfer from Visual Vengeance to date.

This release comes with one audio option, a Dolby Digital stereo mix in English, and included with this release are removable English SDH subtitles. There are no issues with distortion or background hiss; the dialog comes through clearly, and everything sounds balanced.

Other extras include trailers for Asylum of Darkness, Vampires and Other Stereotypes, and Scream Queen.

Heartland of Darkness has an interesting premise: a secret society of Satanists has infiltrated most of the town they are taking over. Their plan is put in jeopardy when three outsiders move to town and discover their sinister plans. From there, the outsiders try to warn government officers outside of the town, only to learn that many of them are part of the Satanists' plan.

The most surprising aspect of Heartland of Darkness is its cast, who are all great in their roles, especially Nick Baldasare (Beyond Dream’s Door) in the role of Donovan, an unholy reverend. He gives a ferocious performance, diving headfirst into his character's diabolical mind. Another performance of note is Linnea Quigley (Night of the Demons) in the role of a school teacher named Julia Francine. Though her screen time is limited, she more than takes advantage of what screen time she has.

When it comes to low-budget cinema, more often than not, for every diamond in the rough, there are a thousand mediocre films. Fortunately, Heartland of Darkness is an underdiscovered gem that deserves to be discovered by an audience. It features a superbly realized premise, a well-constructed narrative that keeps things interesting by building tension, and a very satisfying finale to the events that preceded. Other strengths include strong visuals that are filled with symbolism and solid special effects, notably gruesome-looking corpses. 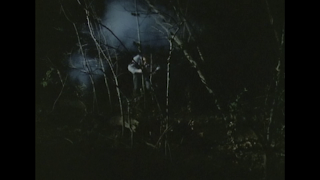 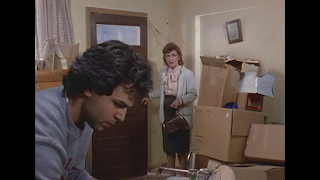 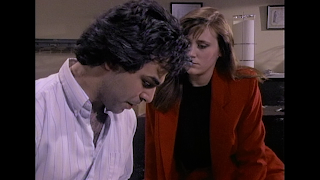 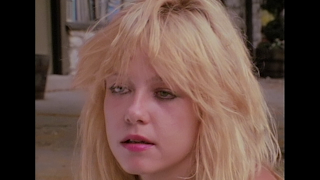 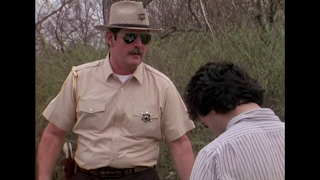 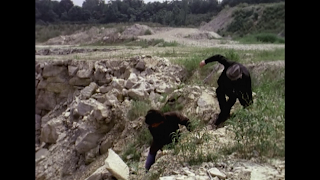 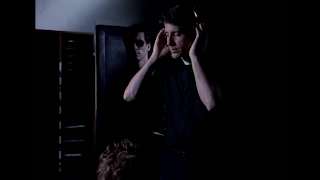 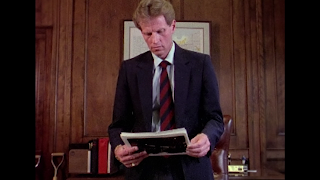 at November 20, 2022
Email ThisBlogThis!Share to TwitterShare to FacebookShare to Pinterest
Labels: H