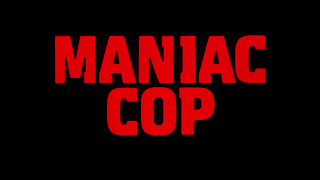 "When reports come in of a man in a police uniform committing gore drenched bloody murder on the city streets, officer Jack Forrest (Bruce Campbell) stands accused. Now, with few friends, powerful enemies and a psychopathic slayer still at large, it's up to Jack to prove he's not guilty and bring down the killer." - synopsis provided by the distributor

This release comes with one audio option, a DTS-HD stereo mix in English, and removable English subtitles have also been included with this release. The audio is in very good shape, as the dialog comes through clearly and everything sounds balanced and robust when it needs to be.

Another frequent collaborator of William Lustig’s on Maniac Cop was composer Jay Chattaway; they would work together on a total of five films, beginning with their most memorable collaboration, Maniac, and culminating with Maniac Cop 2. The cinematographer was James Lemmo, whose other notable credits include The Driller Killer, Ms. 45, and Madman.

Content-wise, Maniac Cop is equal parts slasher film and revenge film. The narrative revolves around a disgraced police officer who manages to come back from the dead and goes on a killing spree. And, like in the aforementioned slasher films, the killers choose their victims at random.

Being that Maniac Cop is about a psychopath cop who kills indiscriminately, it should not come as a surprise that there are many things in this film that require the viewer to take a leap of faith. To help soften some of these moments of suspended belief, Maniac Cop effectively uses flashbacks to establish the killer's motivation. Also, there are a few scattered moments in which other characters reveal more information about the killer's backstory.

The entire cast is very good. With the most memorable moment coming from Robert Z’Dar in the role of the "Maniac Cop," Though his performance is rooted in the physicality of the character and not in what he has to say or any emotions, since his character is all but devoid of any emotions, he still manages to dominate every scene he is in, despite the limitations of the role. Another performance of note is Bruce Campbell's (The Evil Dead) in the role of Jack Forrest, a wrongly accused man who has been set up as the fall guy.

From a production standpoint, there is not a single area in which Maniac Cop is lacking. The visuals perfectly set the mood, especially the kill scenes and the aforementioned flesh-back sequence. Also, pacing is never an issue as the narrative moves along at a brisk pace. Ultimately, Maniac Cop is a well-made exploitation film that gives the audience what it wants—and then some.

Maniac Cop gets a good release from Arrow Video that comes with a trio of informative extras. That said, the transfer not representing the director’s intended look leaves plenty of room for improvement. 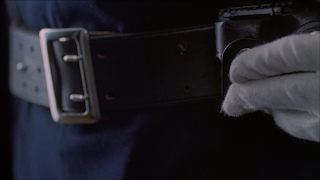 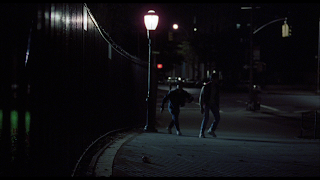 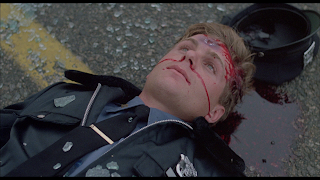 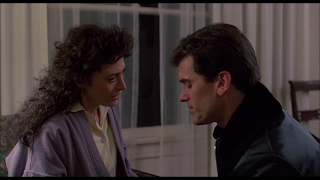 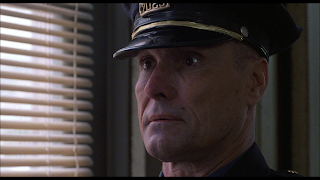 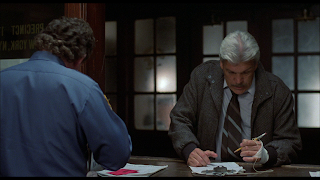 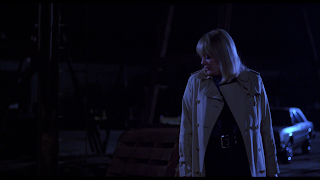 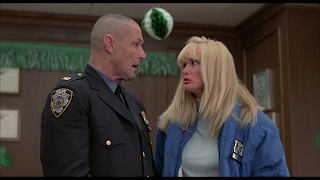