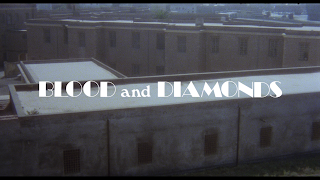 "After being set up by the Mafia gang he is part of, Guido (Claudio Cassinelli) is sent to prison but upon he vows to take revenge on those who betrayed him." - synopsis provided by the distributor

Blood and Diamonds comes on a 50 GB dual layer Blu-ray.

The source used for this transfer looks phenomenal. Colors and flesh tones look correct; image clarity, black levels, and compression are solid; and the image retains an organic look.

This release comes with two audio options, a LPCM mono mix in Italian and a LPCM mono mix in English. Both audio tracks sound clean, clear, and balanced. Ambient sounds are well  represented, and the score sounds appropriately robust. Also, there are removable English subtitles for the Italian language track.

One thing that most of Fernando Di Leo’s films have is elaborate pre-credit sequences that set the tone. Blood and Diamonds opens with a pre-credit diamond heist sequence that sets in motion a double cross that plays a role later on. From there, the protagonist is sent to prison, and when the protagonist is released from prison, he goes looking for the person who set him up.

Many aspects of Blood and Diamonds are reminiscent of Fernando Di Leo's Milano Caliber 9. Both films revolve around career criminals recently released from prison and their attempts to leave their old lives behind. Their former associates from the criminal underworld drag them back into the fold.

Blood and Diamonds has a solid cast that has several recognizable faces for anyone familiar with 1970s Eurocult cinema. Claudio Cassinelli (The Suspicious Death of a Minor) is cast in the role of the protagonist, Guido Mauri, an expert safe cracker. Other notable cast members are Martin Balsam (Confessions of a Police Captain) in the role of a crime boss named Rizzo, Barbara Bouchet (Amuck!) in the role of a femme fatale named Lisa, and Pier Paolo Capponi (The Cat o' Nine Tails) in the role of an enforcer named Tony who works for Rizzo.

When it comes to creating tense action set pieces, Fernando Di Leo is second to none. With "Blood and Diamonds," he delivers a few memorable set pieces that rank among his best. Notably, there is a scene where two masked thugs rob a bus that Guido is on, and what should have been a routine robbery turns deadly when Guido takes matters into his own hands.

Content-wise, Blood and Diamonds has all the elements that are synonymous with Poliziotteschi cinema. And though the premise retreads familiar ground, the well-constructed narrative does a superb job building tension, and a fantastic ending provides a perfect coda. Another strength is composer Luis Bacalov’s (Django's) score. Though not Fernando Di Leo’s most memorable foray into Poliziotteschi cinema, Blood and Diamonds is a strong swan song for his last Poliziotteschi.

Blood and Diamonds gets an excellent release from 88 Films that comes with a solid audio/video presentation and a trio of insightful extras, highly recommended. 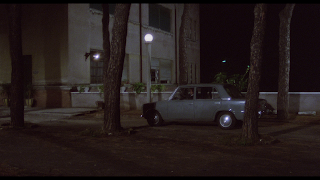 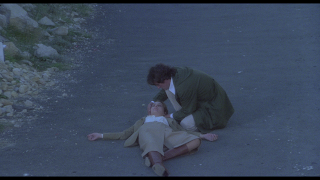 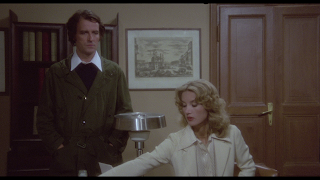 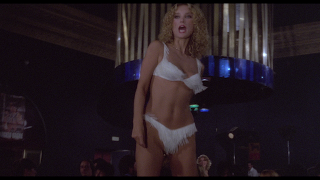 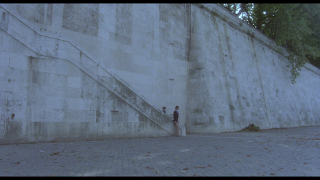 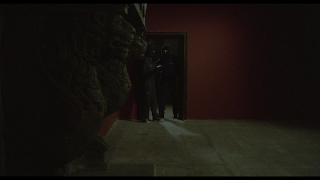 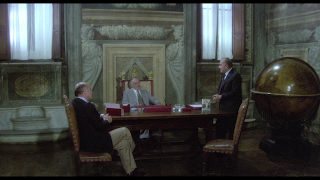 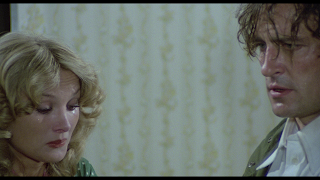