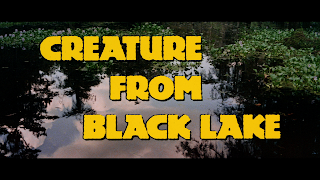 "There's a hairy humanoid beast lurking in the Louisiana swamps, but only trapper Joe Canton (Jack Elam, ONCE UPON A TIME IN THE WEST) has seen it and lived to tell the tale, and the other residents of Oil City, Louisiana don't talk about it. But that's not about to stop intrepid grad students Pahoo (Dennis Fimple, HOUSE OF 1000 CORPSES) and Rives (John David Carson, EMPIRE OF THE ANTS), who are determined to track down the Bigfoot-like creature. Defying local sheriff Billy Carter (Bill Thurman, THE LAST PICTURE SHOW), the duo trek deep into the wilds of Black Lake, and a series of frightening encounters make it clear the monster is no mere legend." - synopsis provided by the distributor

This release comes with one audio option, a DTS-HD mono mix in English, and included with this release are removable English SDH subtitles. The audio is in great shape; the dialog comes through clearly, and everything sounds balanced. And, for a low-budget film, this track sounds surprisingly good in terms of range.

The narrative revolves around two city boys who venture into a remote area of Louisiana looking for Bigfoot. From the moment of their arrival, these two characters are met with resistance from the locals, who don’t want to discuss Bigfoot or ridicule the idea that such a creature exists. with the finale revealing what lurks in the woods.

Creature from Black Lake gets an excellent release from Synapse Films that comes with a solid audio/video presentation and a pair of informative extras. 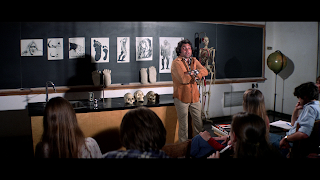 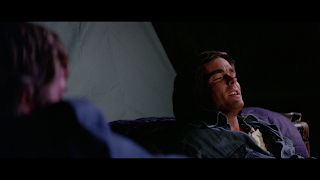 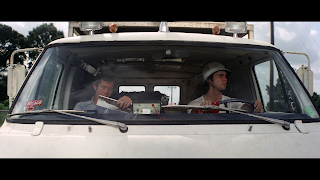 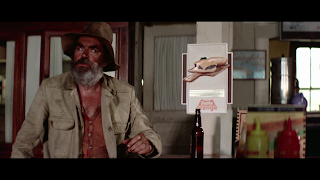 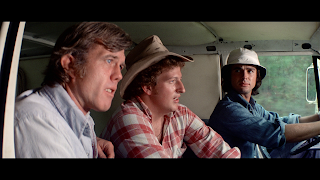 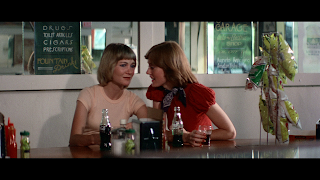 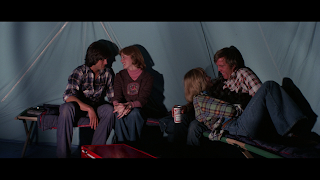 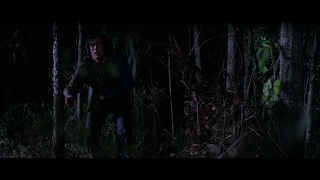 at November 17, 2022
Email ThisBlogThis!Share to TwitterShare to FacebookShare to Pinterest
Labels: C