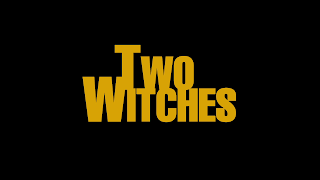 "Expectant young mother Sarah is convinced she has been given the evil eye from a mysterious blank-eyed old hag while she is dining with her bullish and insensitive partner Simon. When the couple go to visit his new-agey friends Dustin and Melissa, dark forces are unleashed after an ill-advised attempt at consulting a Ouija board to allay her fears. Meanwhile, tensions grow between grad school student Rachel and her new roommate Masha after a violent incident involving a man that the strange and impulsive young woman has brought home." - synopsis provided by the distributor

Here’s the information provided about this release's transfer, "The High-Definition master was provided by The Rancon Company."

The image looks crisp, the colors and flesh tones are correct, the black levels are strong, and there are no issues with compression.

This release comes with two audio options, a DTS-HD 5.1 mix in English and a LPCM stereo mix in English. Both the audio mixes sound clean, clear, balanced, and robust. That said, as great as the stereo track sounds, the 5.1 track is the stronger of the two tracks. Included with this release are removable English SDH subtitles.

Two Witches is a film that proudly wears its fluency. which includes films like Suspiria, Don't Look Now, and Rosemary’s Baby. There are many elements throughout Two Witches that can be linked to those aforementioned films. Especially when it comes to the appearance and sound of the Two Witches.

despite the fact that both stories are well-executed. The first story is the stronger of the two stories. The narrative does a great job of building unnerving tension by juxtapositioning Sarah’s pregnancy with her deteriorating state of mind, which becomes more unstable as the witch gains more control. Though the second story follows the foundation laid out in the first story, the result is something that checks all the right boxes but lacks the potency of the first story.

From a production standpoint, the premise is well-executed, the narrative does a good job of building tension, and there are an ample number of well-timed jump scares. Other strengths include striking cinematography that features some disturbing imagery and a fantastic score that perfectly reinforces the foreboding mood. Ultimately, Two Witches is a technically sound film that depends greatly on how well you connect with its characters.

Two Witches gets an excellent release from Arrow Films that comes with a solid audio/video presentation and an abundance of extras, recommended. 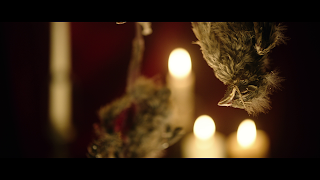 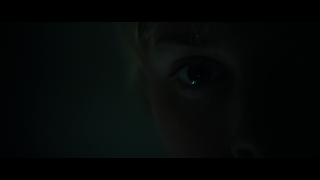 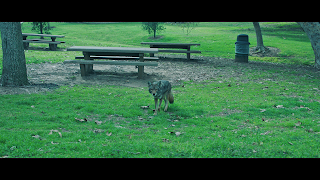 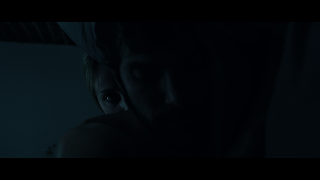 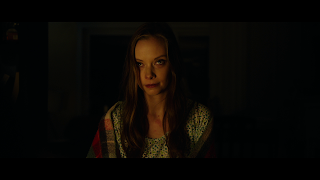 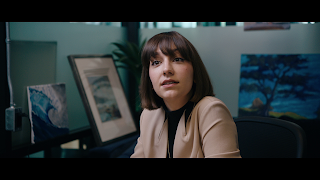 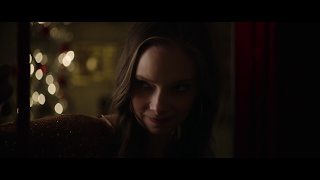 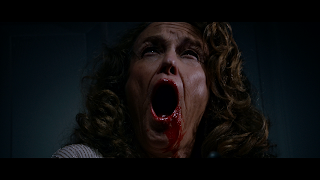 at September 30, 2022
Email ThisBlogThis!Share to TwitterShare to FacebookShare to Pinterest
Labels: T 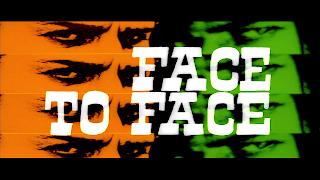