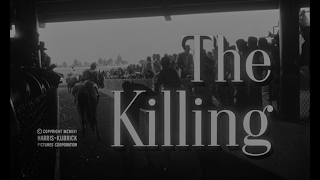 "With fascinating detail, legendary filmmaker Stanley Kubrick (2001: A Space Odyssey, A Clockwork Orange) lays bare the inner workings of a bold racetrack robbery. Among the crooks are Sterling Hayden (The Asphalt Jungle, Naked Alibi) as the deadly cool mastermind, Elisha Cook Jr. (The Maltese Falcon) as a shy teller and Timothy Carey (Paths of Glory) as a puppy-loving sharpshooter. The plan is set. Nothing can go wrong. Or can it?." - synopsis provided by the distributor

Here’s the information provided about the transfer, "From 4K Scan of the Original Camera Negative."

The Killing comes on a 66 GB dual layer 4K UHD

The source used for this transfer looks excellent, and when compared to its previous home video releases, it is a noticeable improvement in every way. Most notably, there are no issues related to chroma noise that plagued previous home video releases. Image clarity, contrast, and shadow details are solid; there are no issues with compression; and the grain looks organic.

This release comes with one audio option, a DTS-HD mono mix in English, and included with this release are removable English subtitles. The audio is in great shape; dialog comes through clearly; everything sounds balanced and robust when it should.

Stanley Kubrick had directed two feature films, Fear and Desire and Killer’s Kiss, before The Killing. For me, his true debut as a professional filmmaker will always be The Killing. Instead of being a one-man operation behind the scenes like he had been with Fear and Desire and Killer’s Kiss, with The Killing, he would finally get the resources he needed, a creative partner in producer James B. Harris, and the first of many films where he would get to work with a solid cast.

For The Killing, Stanley Kubrick would return to familiar ground, the crime film genre. And though he had a good test run with Killer’s Kiss He would take elements and themes from Killer’s Kiss and more fully flesh them out with The Killing.

Stanley Kubrick was known for being a meticulous filmmaker who knew what he wanted and would keep looking for it until he got it, even if it meant sacrificing actors, who were merely props in the grand scheme of his cinema. That said, Stanley Kubrick was always able to put together impressive casts who were all up to the challenges he put before them.

The Killing features an amazing cast who are great in their respective roles, especially Sterling Hayden (Dr. Strangelove or: How I Learned to Stop Worrying and Love the Bomb) in the role of the protagonist, Johnny Clay, a felon who has come up with a scheme to rob a race track for two million dollars. Other notable performances include Timothy Carey (The World's Greatest Sinner) in the role of Nikki Arcane, a gunman hired to kill a racing horse, and Marie Windsor (Chamber of Horrors) in the role of Sherry Peatty, the backstabbing girlfriend of one of the men hired for the heist.

From a production standpoint, The Killing is a textbook example of a filmmaker's clicking on cylinders. Content-wise, The Killing does a superb job exploiting all the elements that are synonymous with film noir. Another area where The Killing excels is its brilliant use of narrative structure and a sensational ending that provides a perfect coda. Ultimately, The Killing is an exceptional film that is arguably one of the best Film noir's ever made.

The Killing makes its way to 4K UHD via an excellent release from Kino Lorber that comes with a solid audio/video presentation and an exceptional audio commentary that is filled with insight about The Killing and Stanley Kubrick, highly recommended. 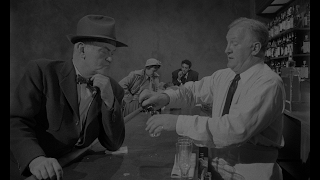 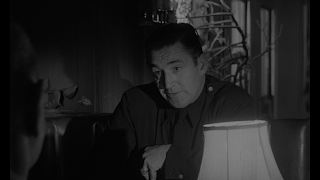 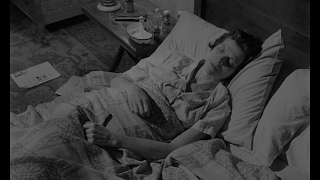 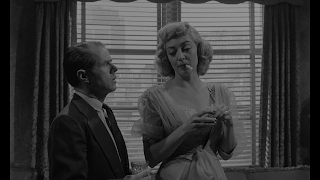 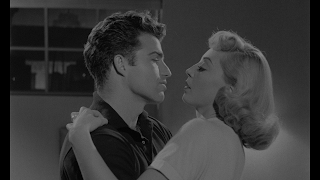 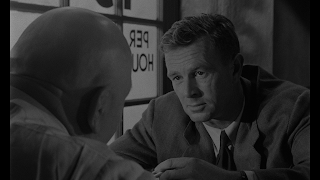 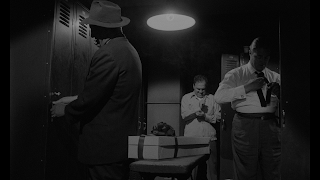 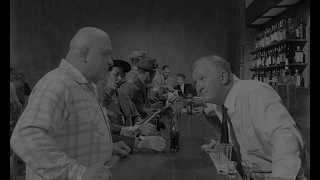 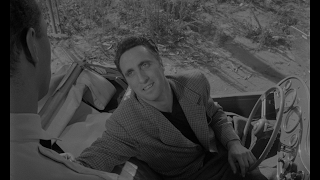 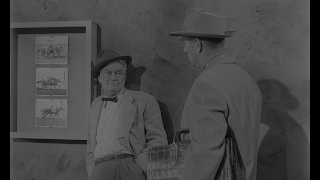 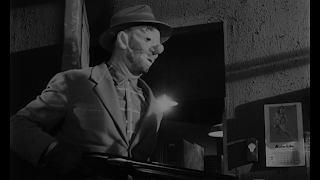 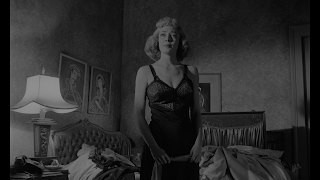