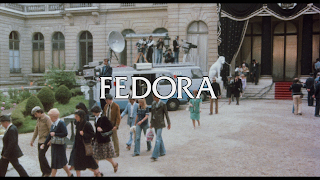 "Washed-up producer Barry ‘Dutch’ Detweiler (William Holden) attempts to lure the iconic but reclusive actress Fedora (Marthe Keller) out of retirement in a bid to revive both their careers. But her privacy is hard won, and with good reason, and opening up the secrets surrounding her could spell disaster." - synopsis provided by the distributor

The source used for this transfer is in excellent shape. Colors and flesh tones look correct, the image looks crisp, and the image retains an organic look. That said, though black levels look very good, there are a few moments where they are not as convincing.

This release comes with one audio option, a LPCM mono mix in English, and included with this release are removable English SDH subtitles. The audio sounds clean and balanced, and range-wise, ambient sounds are well-represented.

Extras for this release include a restoration comparison (4 minutes 3 seconds, no sound), deleted scenes (12 minutes 49 seconds, LPCM mono English, no subtitles), and forty-eight page booklet with cast & crew information, an essay titled The Dying of the Light: Billy Wilder’s Fedora written by Neil Sinyard, an essay titled Hollywood Forever written by David Cairns, an essay titled The Life and Hard Times of Fedora, and the Trials and Tribulations Billy Wilder Faced in Filming the Tale of a Legendary Star written by Rex McGee and information about the transfer titled Notes on Viewing.

With Fedora, Billy Wilder returns to familiar territory with a film about Hollywood and its artificiality. And though Fedora explores many of the same themes Billy Wilder explored in Sunset Boulevard, the result is two distinctly different films. Besides Fedora’s connection to Sunset Boulevard, throughout Fedora Billy Wilder also makes references to other films, most notably Alfred Hitchcock’s Vertigo.

Though not as well regarded as Billy Wilder’s most celebrated films, Fedora is an underrated film whose reputation has grown over time. Even a lesser film from Billy Wilder is better than most filmmakers' best films.

The cast members all give excellent performances, particularly Marthe Keller (Marathon Man) in the dual roles of Fedora and Anonia. Though she spends most of her screen time as Fedora, she manages to create two well-defined characters, and she does a superb job portraying them. Another performance of note is by William Holden (The Bridge on the River Kwai). A frequent collaborator of Billy Wilder, they worked on three other films: Sunset Boulevard, Stalag 17, and Sabrina. He gives an outstanding performance as Barry "Dutch" Detweiler, a filmmaker who wants Fedora to come out of retirement and star in his film.

From a production standpoint, Fedora is a well-made film that takes advantage of its resources. The premise is well-executed, and the narrative does a great job of building momentum and counseling information, making the bittersweet finale all the more potent. Ultimately, Fedora is a sensational piece of filmmaking that is a must-see if you're a fan of Billy Wilder.

Fedora gets a first-rate release from Eureka Video that comes with a solid audio/video presentation and an insightful booklet, recommended. 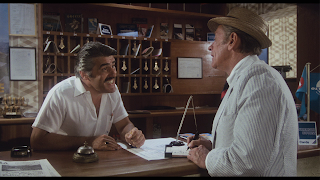 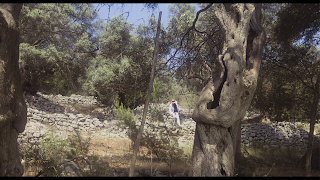 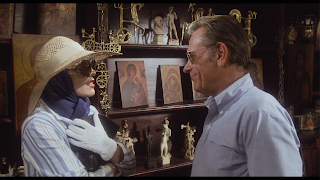 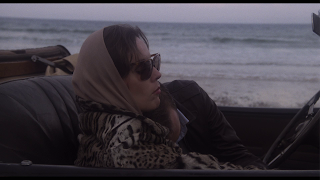 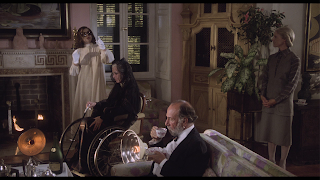 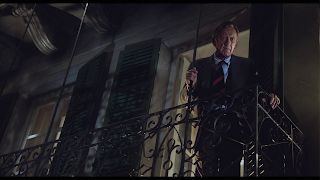 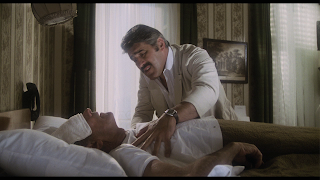 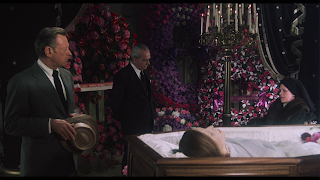