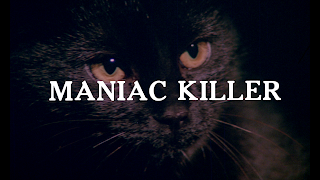 "A malevolent religious cult stalks a French village, kidnapping prostitutes and subjecting them to unimaginable torments under the guise of saving their souls. When a young man's girlfriend is taken by the sect, he teams up with a mob of angry pimps to track down the maniacal, holy rolling killers and put an end to their bloody mission, once and for all." - synopsis provided by the distributor

Here’s the information provided about this release's transfer, "uncut and remastered from the best available materials found in the Eurocine vaults."

The source is in good shape and generally free of any source-related damage. This transfer has many of the same traits that Full Moon’s other transfers have. Colors look correct, the image generally looks crisp, black levels are best described as adequate, there are some moments where blacks look milky, and there are some minor compression related issues.

Extras for this release are limited to trailers Barb Wire Dolls, Naked Girl Murdered in the Park, Love Letters of a Portuguese Nun, Sexy Sisters, Voodoo Passion and Women in Cellblock 9.

The Maniac Killer was directed by Andrea Bianchi, a filmmaker most known for directing Schlock masterpieces like Strip Nude for Your Killer, Malabimba: The Malicious Whore, and Burial Ground: The Nights of Terror.

What started off as a giallo quickly morphed into something completely different. The narrative revolves around a cult that abducts women for their rituals. There is a subplot that involves a professor who is conducting experiments on animals. Though the police looking for the missing women cannot see which one is an obvious red herring, one would have to be blind not to guess who the red herring is.

The Maniac Killer’s cast is anchored by three American actors: Bo Svenson (The Inglorious Bastards) in the role of a count named Silvano; Chuck Connors (Kill Them All and Come Back Alone) in the role of an eccentric professor named Roger Osborne; and Robert Ginty (The Exterminator) in the role of Gondrand, the leader of the cult abducting women.

From a production standpoint, Maniac Killer is everything you would expect from a Eurocine production: an anemic budget, a few recognizable actors, and a by-the-numbers approach to filmmaking. Though there are no areas where Maniac Killer comes ahead, a few of its biggest flaws include a meandering plot that is void of any murder set pieces; all of the kills are in shootouts; and a score with laser sounds and music cues from other films composed by Luis Bacalov (Django). Ultimately, Maniac Killer fails to live up to the delirious insanity that Andrea Bianchi’s most celebrated films are known for.

Maniac Killer (misspelled on the cover art as Mania Killer) makes its way to Blu-ray via a serviceable release that leaves a lot of room for improvement. 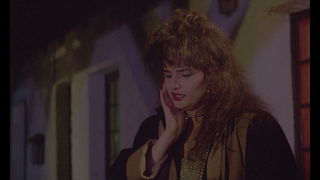 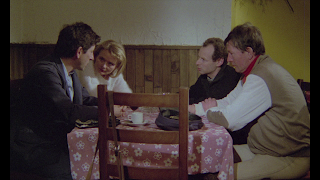 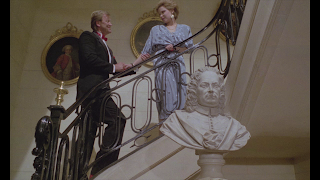 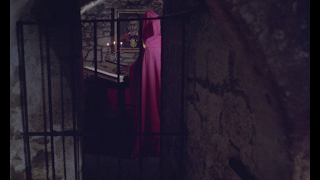 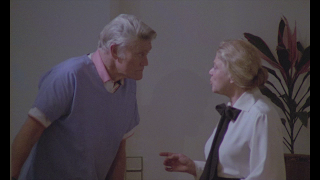 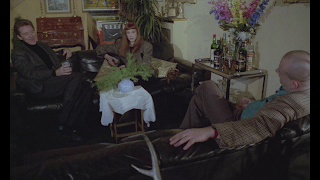 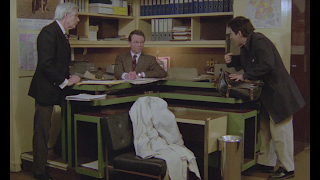 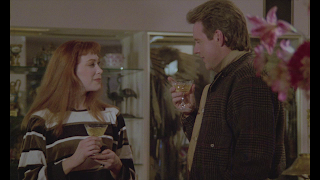