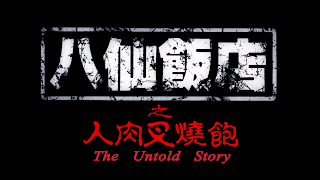 "In 1978 in Hong Kong, a grisly murder takes place. Eight years later, on a Macao beach, kids discover the severed hands of a fresh victim. A squadron of coarse, happy-go-lucky cops investigate, and suspicion falls on Wong Chi Hang, the new owner of Eight Immortals Restaurant, which serves delicious pork bun. The hands belong to the missing mother of the restaurant's former owner; he and his family have disappeared; staff at the restaurant continue to go missing; and, Wong can't produce a signed bill of sale: but there's no evidence. The police arrest Wong and try to torture him into a confession. Can they make him talk? And what was in those pork buns?" - synopsis provided by the distributor

The Untold Story comes on a 50 GB dual layer Blu-ray.

The source used for this transfer is in great shape and the result is a massive upgrade when compared to this film’s previous North American home video releases. Colors are nicely saturated, flesh tones look correct, black levels are good and there appear to be no egregious issues related to digital noise reduction.

This release comes with two audio options, a LPCM mono mix in Cantonese and a LPCM mono mix in Mandarin. Both audio tracks are in great shape; dialog comes through clearly, everything sounds balanced, and ambient sounds are well-represented. Included with this release are removable English subtitles.

Other extras include trailers for Famine, House of the Flesh Mannequins, Nightwish, The Song of Solomon, and The Unnamble. It should be noted that there are playback issues when trying to access House of Flesh Mannequins.

The Untold Story was directed by Herman Yau, whose other notable films include Taxi Hunter, City Cop, Ebola Syndrome, and IP Man: The Final Fight.

Due to a rise in extreme violence and other enticing content, Hong Kong in 1988 established a rating system. The most extreme films are labeled Cat III (no one under the age of 18 is permitted to rent, buy, or watch this film in a theater). Though violence has long been a staple of Hong Kong cinema, Cat III was a new breed of cinema that is best described as in-your-face, down-and-dirty exploitation cinema where anything goes.

Content-wise, The Untold Story is a textbook example of Cat III cinema. From its opening moments, it establishes a frenzied tone that does a superb job of balancing moments of dismemberment and humor. Its true crime premise was literally ripped out of the headlines. And the well-executed narrative rarely gives you a moment to catch your breath. Some of the more grotesque moments include a rape scene where chopsticks penetrate a vagina and a scene where the protagonist systematically dismembers an entire family. And to get rid of the evidence, he grinds up the body and uses the meat for his pork buns.

From a production standpoint, though, there is not an area where The Untold Story does not deliver and then some. Ultimately, The Untold Story’s heart and soul is Anthony Chau-Sang Wong’s (Hard Boiled) utterly terrifying portrayal of Wong Chi Hang, a psychopath whose cruelty knows no boundaries. Another performance of note is Danny Lee (The Killer) in the role of Officer Lee, whose character’s interactions with prostitutes provide most of the comic relief. Overall, The Untold Story is a grueling cinematic experience that lives up to its reputation as one of Hong Kong cinema’s most extreme films.

For far too long, Hong Kong cinema has been neglected when it comes to quality home video releases. Where most regions of the world's cinema have a wide choice of films that have been given releases that take full advantage of the Blu-ray format, Hong Kong cinema has lagged behind. Hopefully, this exceptional release from Unearthed Films is a sign that the tide is turning for Hong Kong cinema, highly recommended. 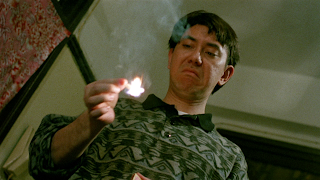 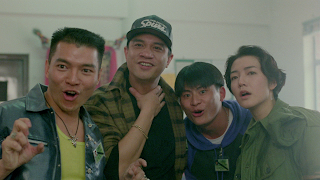 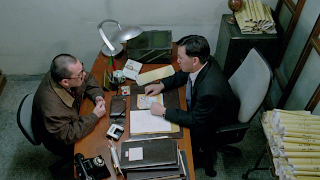 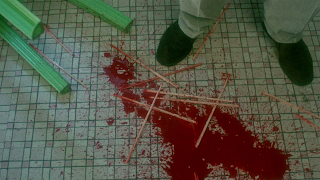 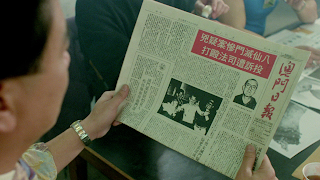 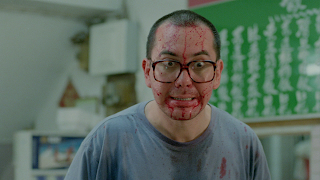 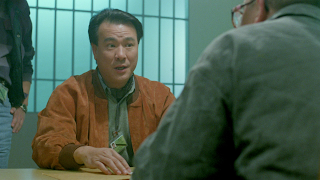