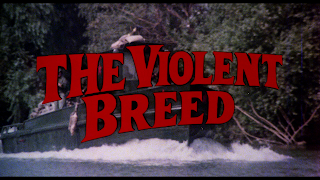 "Stone-faced CIA boss Kirk Cooper (Henry Silva, Almost Human) gets word of a renegade American working the world’s richest drug source, the Golden Triangle. It’s a billion-dollar business with Mafia connections on one side, and a Russian arms deal on the other. And it must be stopped. He sends Vietnam vet Mike Martin (Harrison Muller, She) into the jungles of Southeast Asia to eliminate the tough-as-nails kingpin, Polo (Woody Strode, The Unholy Four)." - synopsis provided by the distributor

The Violent Breed comes on a 25 GB single layer Blu-ray.

The source used for this transfer has not been cleaned up. There is print debris and other source-related damage that varies in degree throughout. There is color fluctuation, at times the image looks soft, and black levels leave a lot of room for improvement.

This release comes with one audio option, a DTS-HD mono mix in English, and included with this release are removable English SDH subtitles. The audio sounds flat, the dialog often sounds too low, and the score sounds too loud.

Extras for this release include a theatrical trailer for The Violent Breed (2 minutes 50 seconds, Dolby Digital mono English, no subtitles), and trailers for The Last Hunter, The Violent Professionals, Street Law, Seven Blood-Stained Orchids, and Blasterfighter.

The Violent Breed was directed by Fernando Di Leo, a filmmaker who is most remembered for his contributions to Poliziotteschi cinema. And, despite the well-documented decline of Italian genre cinema by the 1980s, after watching most of Fernando Di Leo’s most celebrated films, I had high expectations going into The Violent Breed.

What starts off as a macaroni combat film set in Vietnam morphs into a film about mercenaries who work for the CIA. And though there have been countless films about mercenaries, in the hands of a filmmaker like Fernando Di Leo, maybe he would put a fresh twist on a familiar premise. Unfortunately, the result is a by-the-numbers action film that has an anemic narrative that just plods along to a predictable conclusion.

The cast features a few recognizable faces like Henry Silva (Cry of a Prostitute) and Woody Strode (Once Upon a Time in the West), who had previously worked with Fernando Di Leo. That said, despite their name recognition, both of these are secondary characters. The Violent Breed's main attraction is Harrison Muller (2020 Texas Gladiators), who portrays a CIA asset whose mission takes up the bulk of the narrative. Unfortunately, he lacks any charisma and he is unable to carry any film.

From a production standpoint, the negatives far outweigh the positives. Besides a lackluster narrative where little actually happens. The Violent Breed also comes up short when it comes to its action sequences. Ultimately, The Violent Breed is bottom-barrel cinema that is arguably Fernando Di Leo’s weakest film.

The Violent Breed makes its way to Blu-ray via a release from Code Red that comes with a serviceable audio/video presentation. 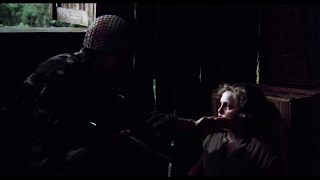 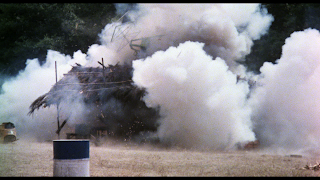 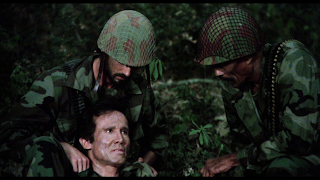 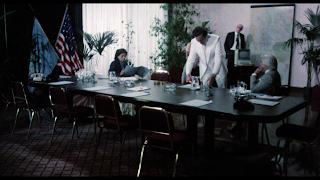 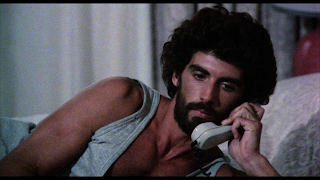 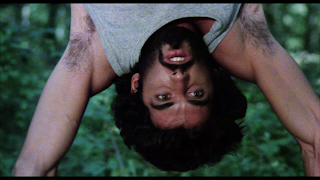 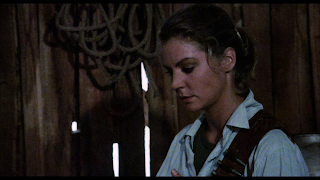 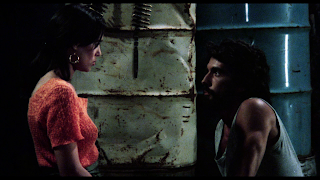