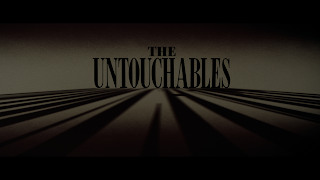 "Under the visionary direction of Brian De Palma, and an adapted screenplay by David Mamet, The Untouchables is a must-see masterpiece. A glorious, fierce, larger-than-life depiction of good versus evil on the streets of Prohibition-era Chicago, Robert De Niro is unforgettable as mob warlord Al Capone and Kevin Costner as law enforcer Eliot Ness. The big-screen blockbuster hit earned Sean Connery an Oscar for his portrayal of veteran officer Jimmy Malone and the excellent supporting cast includes Patricia Clarkson, Andy Garcia and Charles Martin Smith." - synopsis provided by the distributor

Here’s the information provided about the transfer, "New 4K Restoration of the film."

The Untouchables comes on a 66 GB dual layer 4K UHD.

Anyone familiar with Paramount's 2007 Blu-ray release and subsequent Blu-ray reissues is sure to be blown away by this new 4K restoration. It is an excellent transfer that is superior to all previous home video releases, and most importantly, it does not have the waxy DNR look that the Blu-ray releases have.

Other extras include a code for a digital copy.

Few filmmakers have caused as much controversy as Brian De Palma. His films, often violent and/or overtly sexual in tone, always manage to remain mainstream enough to appeal to audiences who would not normally ignore this type of subject matter. Scarface, his first foray into the world of organized crime, was released in 1983 and is best remembered for its graphic scenes of torture and sadistic killings, but it failed to connect with audiences. He followed up to Scarface with 1984’s Body Double, a Hitchcock-like sexual/thriller that once again saw him being censored by the MPAA. Body Double would also miss finding its audience, and in 1986, he would return to his comedy roots with Wise Guys, a comedic take on the mafia. After three box office failures in a row, he would finally find the film, 1987’s The Untouchables, that best suited his style, and unlike his previous films, he would tone down and refine his baroque style.

The Untouchables is one of those rare occasions when everything comes together while making a film. Everything is anchored by David Mamet's brilliant screenplay, which flawlessly mixes real-life characters and events with events created out of his vivid imagination. Brian De Palma, who always injects copious amounts of style into everything he does, achieves a level of artistry with The Untouchables that he has yet to top or recreate. The cast is loaded with some of the most talented actors who were currently working at the time, like Charles Martin Smith, Andy Garcia, and Billy Drago, all playing the quintessential mafia thug. Even Robert De Niro, whose screen time is limited as Al Capone, makes you aware of his presence by dominating every moment he is in. The films' two leads, Kevin Costner as Eliot Ness, and Sean Connery as Jim Malone, make a superb duo in which Malone, the older cop, helps steer the younger, less experienced Eliot Ness in the direction that is guaranteed to get him the best results.

The action is all well done, and there is enough tension in The Untouchables to get your blood pressure up and keep it up. One of the film's standout moments is a shootout at a train station that involves a runaway baby stroller. The most disturbing moment is when Sean Connery’s character, Malone, puts a gun in a dead man's mouth and pretends he is alive while he blows the dead man's brains out in front of another prisoner. One of the most important factors in the success of The Untouchables is the magnificent score by Ennio Morricone, which adds so much to the tone and content of the film. Ultimately, The Untouchables is one of the greatest crime films of all time, and its reputation grows with each new viewing.

The Untouchables makes its way to 4K UHD via an exceptional audio/video presentation and a handful of archival extras, highly recommended. 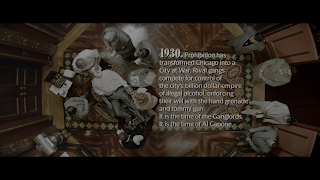 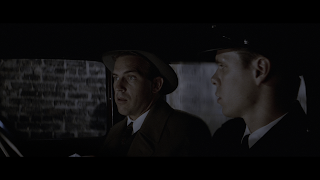 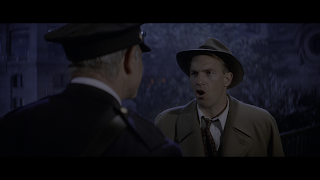 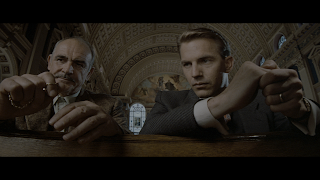 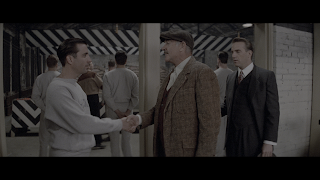 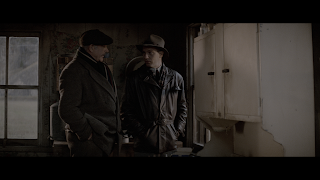 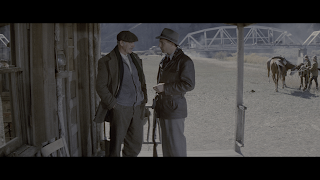 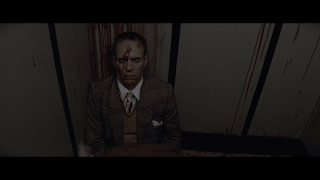 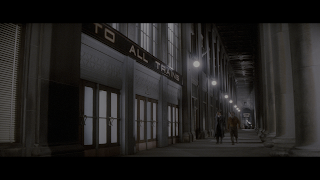 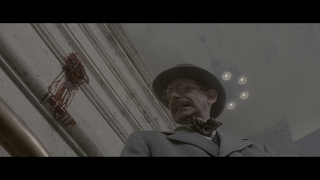 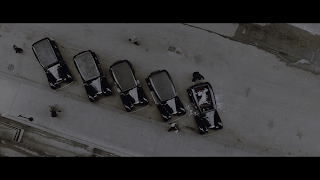