The Major and the Minor – Arrow Video (Blu-ray) 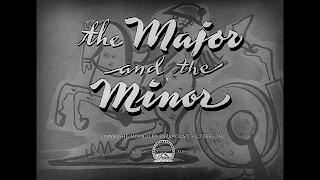 "From one of Hollywood's most acclaimed auteurs, Billy Wilder (Double Indemnity, Sunset Boulevard), comes the charming comedy classic The Major and the Minor. Legendary actress and dancer Ginger Rogers (Monkey Business) stars as Susan Applegate, a struggling young woman who pretends to be an 11-year old girl in order to buy a half-price train ticket. Fleeing the conductors, she hides in the compartment of Major Philip Kirby (Ray Milland, The Big Clock, The Pyjama Girl Case). The Major believes Susan is a child and takes her under his wing, but when they arrive at the military academy where Kirby teaches, his fiancée (Rita Johnson) grows suspicious of Susan's ruse..." - synopsis provided by the distributor

Here’s the information provided about this release's transfer, "The original 35mm camera negative was scanned in 2K resolution on an Arriscan at NBC Universal. The film was graded and restored at Dragon DI, Wales. Picture grading was completed on a Pablo Rio system and restoration was completed using a combination of PFClean and Revival software."

The Major and the Minor comes on a 50 GB dual layer Blu-ray.

Though the source that was used for this transfer is in great shape, the few blemishes that remain are never intrusive. Contrast, black levels, and image clarity look solid throughout. Grain remains intact, and there are no issues with compression.

This release comes with one audio option, a LPCM mono mix in English, and included with this release are removable English SDH subtitles. The audio is in very good shape; the dialog always comes through clearly and everything sounds balanced.

Out of the genres, comedy is the genre that has evolved the most since cinema’s inception. whereas other genres continue to thrive by pushing the boundaries of what audiences find acceptable. The same cannot be said for the genre of comedy. What was once funny may now come off as crass or worse, a relic from the past that audiences no longer connect with due to their lack of history.

With that being said, if ever there was a textbook example of a film from the past that had a subject-matter that would be frowned upon by modern audiences that deal in moral outrage, this would be it. Then that film would be The Major and the Minor.

Though the premise revolves around a grown woman who pretends to be an adolescent girl, The Major and the Minor make it abundantly clear early on that the story at hand is a whimsical farce. And viewing this film in any other way would be a disservice to it.

One of the most enjoyable things about cinema is discovering a director and then working your way through their filmography. And though I had seen most of Billy Wilder’s most celebrated films, Until now, I had never seen his directorial debut, The Major and the Minor.

Like most directors that are recognized as auteurs, Billy Wilder, with The Major and the Minor, foreshadowed elements that he would return to throughout his career as a director. And nowhere is this clearer than when it comes to his use of masquerade characters.

The cast delivers excellent performances, particularly Ginger Rogers (Black Widow) in the role of Susan Applegate, "The Minor," a young woman disillusioned with the big city. So much of the film relies on her performance, and she delivers a captivating performance.

From a production standpoint, The Major and the Minor is an extraordinary comedy that never misses the mark. The premise is superbly realized, the narrative is well-executed, and the humor has not lost any of its bite.

Standout moments include a scene where Susan gets a con man to pretend to be her father so she can buy a train ticket at the reduced child’s price, and after he helps her, he stiffs her by keeping the change. The scene where Susan and The Major can be seen by his fiancée through the train window doing something that appears to be illicit when taken out of context, and a very satisfying finale that has one last deception.

The Major and the Minor gets a strong release from Arrow Video that comes with a strong audio/video presentation and an abundance of extras, highly recommended. 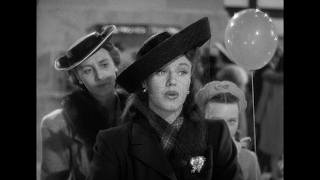 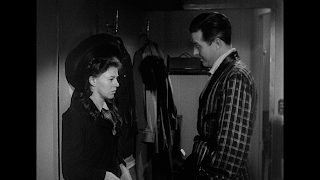 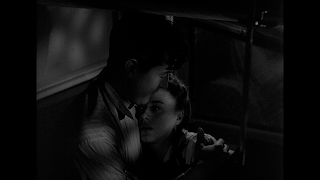 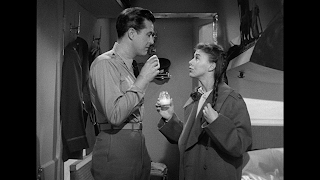 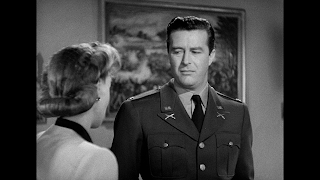 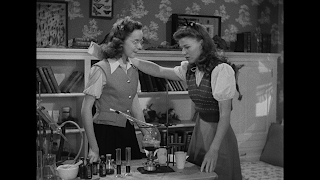 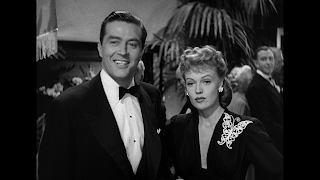 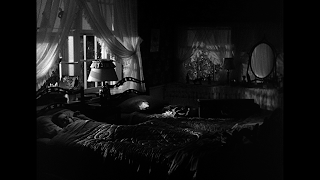