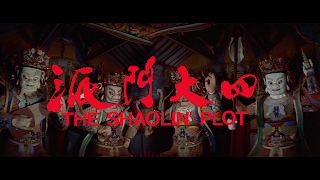 "Hong Kong movie veteran Chen Hsing (The Iron-Fisted Monk) plays a tyrannical ruler with the aim of collecting all existing Chinese martial arts manuals in order to obtain ultimate power. After obtaining the Wu Tang manual, he sets his sights on the Shaolin Temple and the secrets of their fighting style. Two Shaolin Monks (Casanova Wong and Yeong-moon Kwon) must team up with a Wu Tang fighter (James Tien) to defeat the villainous despot." - synopsis provided by the distributor

The Shaolin Plot comes on a 50 GB dual layer Blu-ray.

The source used for this transfer is in great shape. Image clarity is very good, colors look correct, and black levels are strong.

The Shaolin Plot was co-written and directed by Feng Huang, whose notable films include Lady Whirlwind, Hapkido, and When Taekwondo Strikes.

Shaolin themed films were one of the more popular scenarios in 1970’s martial arts cinema. And though Shaolin plays a role in the story at hand, the main attraction of The Shaolin Plot is its villain, Manchu Prince Dagulen, who’s superbly portrayed by Sing Chen (The Heroic Ones). Not only does he throw himself fully into his character's diabolical persona, he also excels when it comes to fight sequences.

The Shaolin Plot is also known for being one of the first films that gave Sammo Kam-Bo Hung (Knockabout) a substantial role. In The Shaolin Plot, he portrays a Tibetan monk assassin whose weapons of choice are two golden cymbals, which he throws like boomerangs. This character, like many characters he’s portrayed, looks ridiculous. This character has a noticeable bald spot and equally silly-looking facial hair.

From a production standpoint, The Shaolin Plot is a finely tuned action extravaganza where the narrative often takes a backseat. Fortunately, when it comes to the action set pieces, they deliver and then some. And though the overall tone is very dark, when humor does occur, it is well-executed. Ultimately, The Shaolin Plot is a solid martial arts film that fans of 1970’s martial arts cinema are sure to enjoy.

The Shaolin Plot gets a first-rate release from Eureka Video that comes with a strong audio/video presentation and a pair of informative audio commentaries, recommended. 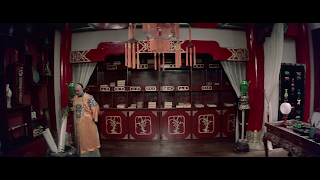 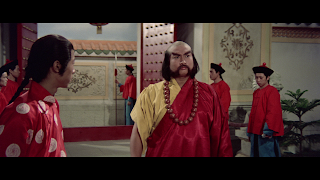 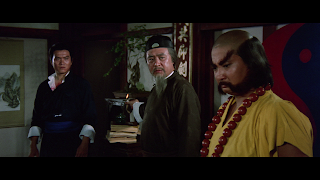 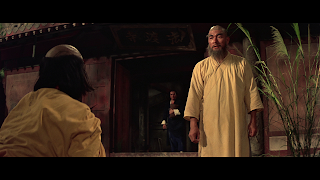 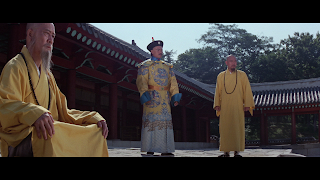 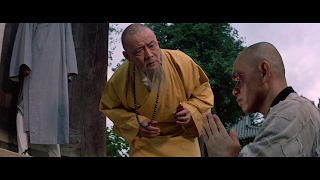 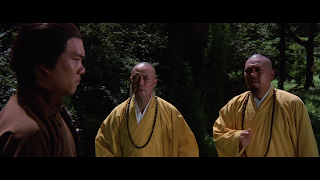 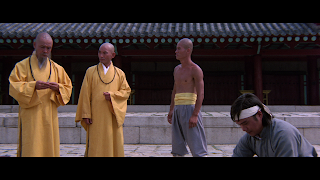