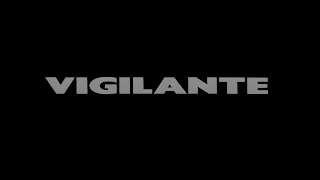 "New York City factory worker Eddie Marino (Robert Forster, Oscar nominee for JACKIE BROWN) is a solid citizen and regular guy, until the day a sadistic street gang brutally assaults his wife and murders his child. But when a corrupt judge sets the thugs free, Eddie goes berserk and vows revenge. Now there's a new breed of marauder loose on the city streets, enforcing his own kind of law. His justice is swift. His methods are violent. He is the Vigilante." - synopsis provided by the distributor

Here’s the information provided about the transfer, "Blue Underground is thrilled to present Vigilante in a pristine new restoration, scanned in 4K 16-bit from the original 35mm camera negative, with Dolby Vision HDR."

Though the transfer for Blue Underground’s 2010 Blu-ray release looked very good at that time, This new 4K transfer from Blue Underground is another massive upgrade that improves upon that aforementioned release. Image clarity, black levels, and compression look solid throughout, and the grain retains an organic look.

Included with this release is a Blu-ray that has the same content included on the UHD included as part of this combo release.

Other extras include a Lenticular 3D slipcover (First Pressing Only), reversible cover art, and an eighteen-page booklet with cast & crew info and an essay titled Doing Justice to Vigilante written by Michael Gingold.

After the success of his earlier film, Maniac, William Lustig would return to familiar ground with Vigilante. Both films deal with bleak subject matter that often verges into nihilism. whereas the Maniac narrative was told from the point of view of a deranged killer. Vigilante flips the protagonist around to become the everyday man who finally resorts to violence after being pushed over the edge.

Structure-wise, Vigilante is a more focused film than its predecessor. And while some viewers may be disappointed that the chaos which unfolds is generally reigned in, the result is a very satisfying mix of murder, mayhem, and revenge. From the opening monologue with Fred Williamson’s character right on through to its bittersweet finale, Vigilante does not let up for one moment.

Once again, William Lustig uses the streets of New York as the backdrop for this film. And he populates the film with an array of jaded characters who are riffed on with sadism. Many of these vigilantes, like their criminal counterparts, are not just satisfied with roughing up their victims. In many instances, they annihilate them with the utmost precision and delight.

When discussing Vigilante, one must not overlook its exceptional cast, which includes Robert Forster (Jackie Brown) as the film’s main protagonist, Richard Bright (The Godfather), Joe Spinell (Maniac), Carol Lynley (The Shuttered Room), Woody Strode (Once Upon a Time in the West) and Fred Williamson (The Inglorious Bastards) in his usual enforcer type role that he’s so great at portraying.

Other key collaborators include composer Jay Chattaway, a frequent collaborator of William Lustig’s. They would work together on a total of five films: Maniac, Vigilante, Maniac Cop, Relentless, and Maniac Cop 2. And the cinematographer on Vigilante was James Lemmo, in the first of his five collaborations with William Lustig. Some of his other notable credits as a cinematographer include The Driller Killer, Madman, and Ms. 45.

Vigilante makes its way to 4K UHD via a spectacular release from Blue Underground that comes with a solid audio/video presentation and a wealth of insightful extras, highly recommended. 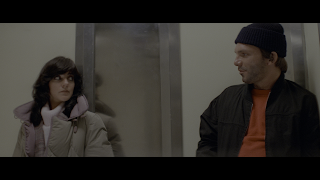 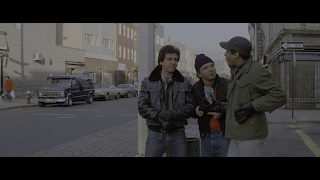 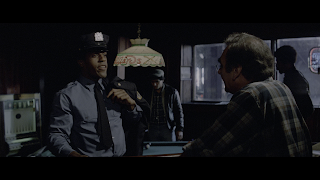 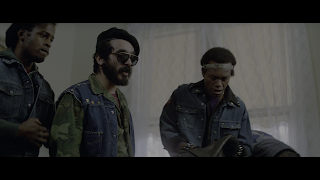 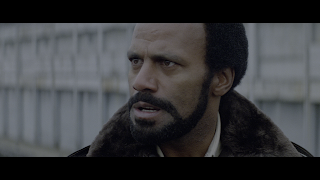 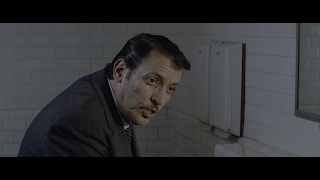 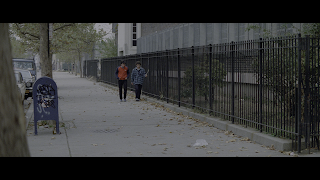 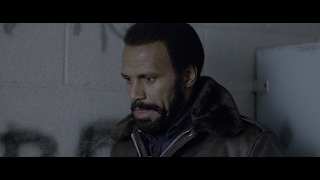 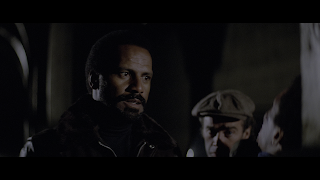 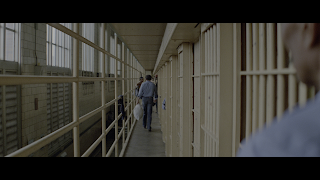 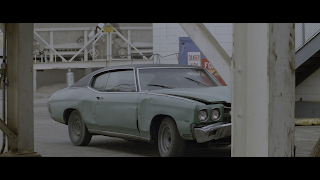 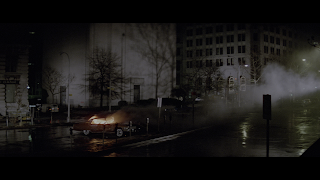