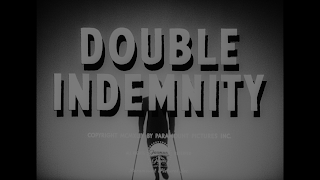 "When slick salesman Walter Neff (Fred MacMurray) walks into the swank home of dissatisfied housewife Phyllis Dietrichson (Stanwyck), he intends to sell her insurance, but he winds up becoming entangled with her in a far more sinister way." - synopsis provided by the distributor

Here’s the information provided about this release's transfer, "This new 4K digital restoration was created from a 35mm nitrate composite fine-grain held by the British Film Institute, which was scanned in 4K resolution on an ARRISCAN film scanner, in pinless/archival mode due to shrinkage of the film. A 35mm safety duplicate negative, created in 1986 from a fine-grain that now no longer exists, was used to replace frames missing from the BFI's element. The original monaural soundtrack was remastered from the nitrate fine-grain. On the 4K Blu-ray disc, the feature is presented in Dolby Vision HDR (high dynamic range). On the Blu-ray, it is presented in high-definition SDR (standard dynamic range)."

The source used for this transfer looks excellent. Image clarity, contrast, and black levels look solid, and the image looks organic, free of any digital tinkering.

This release comes with one audio option, a LPCM mono mix in English, and included with this release are removable English SDH subtitles. The audio is in great shape; there are no issues with distortion or background hiss, the dialog always comes through clearly and everything sounds balanced.

Extras on the 4K UHD disc include an archival audio commentary with film critic Richard Schickel.

Other extras include a leaflet with an essay titled The Double Black Heart of Double Indemnity written by Angelica Jade Bastién, cast and crew information, and information about the restoration.

Though Double Indemnity is not the first film to emerge from the genre, what is not known as Film Noir? There’s no denying its influence on the film noir that preceded it.

From its opening moments, Double Indemnity establishes a menacing tone that builds to a fever pitch by the time its moment of truth arrives. The bookend narrative opens and closes with the mortally wounded protagonist, whose story is then told via flashbacks, with a sensational ending that provides a perfect coda to the events that preceded.

Double Indemnity has a solid cast who are very good in their roles. With three excellent performances from its three leads, Fred MacMurray (The Apartment) in the role of an insurance agent named Walter Neff; Edward G. Robinson (The Stranger) in the role of Walter’s coworker who has a knack for spotting fraudulent claims; and Barbara Stanwyck (Sorry, Wrong Number) in the role of a femme fatale named Phyllis Dietrichson.

When discussing Double Indemnity, it's hard to overlook just how exquisite the visuals are. The way the visuals play with shadow and light is second to none. Also, the visuals do a great job of reinforcing a foreboding mood.

From a production standpoint, there is not an area where Double Indemnity does not excel. The premise is superbly realized, and a well-executed narrative that has a few well-placed twists helps maintain the mounting tension. Another strength of Double Indemnity is its dialog. When it comes to writing dialog, Billy Wilder is arguably one of cinema’s best. Ultimately, Double Indemnity is a textbook example of film noir and is amongst this genre's best films.

Double Indemnity gets an exceptional release from The Criterion Collection that comes with a solid audio/video presentation and a wealth of insightful extras, highly recommended. 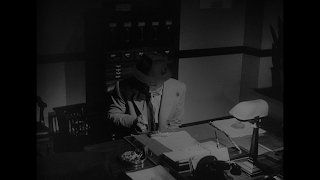 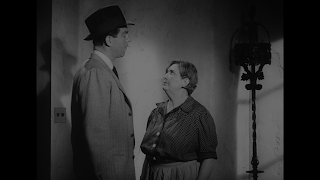 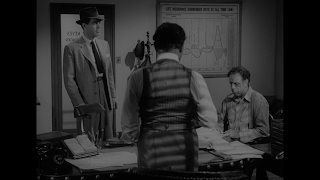 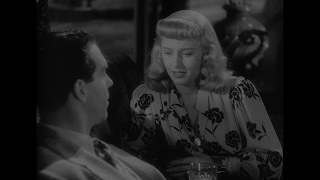 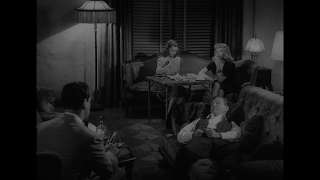 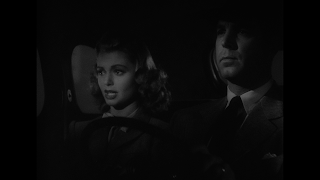 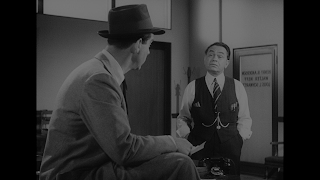 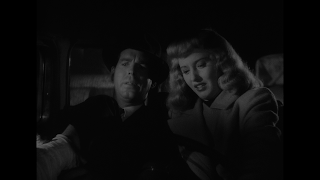 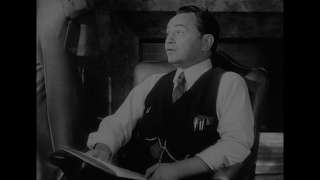 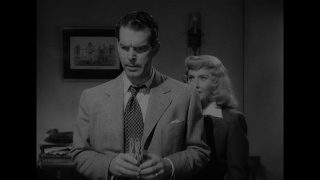 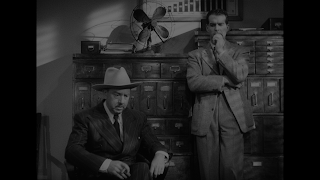 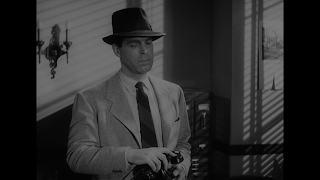