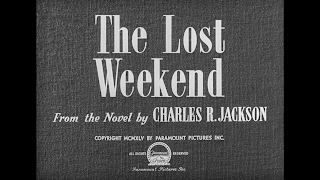 "The Lost Weekend was almost never released because of the poor reaction by preview audiences unaccustomed to such stark realism from Hollywood. It has since gone on to be regarded as one of the all-time great dramas in movie history, featuring Milland’s haunting portrayal of a would-be writer’s dissatisfaction with life that leads to a self-destructive three-day binge." - synopsis provided by the distributor

The Lost Weekend comes on a 50 GB dual layer Blu-ray.

The source used for this transfer is in excellent shape. Image clarity, contrast, and black levels look solid throughout, and there are no issues with compression.

This release comes with one audio option, a DTS-HD mono mix in English, and included with this release are removable English subtitles. The audio sounds are clean, clear, and balanced.

Other extras include trailers for Five Graves to Cairo, A Foreign Affair, Witness for the Prosecution, Beau Geste, Reap the Wild Wind and Panic in Year Zero.

The real test of a film is not how popular it was during its first release. There have been too many films that were popular upon their release, only to fall into obscurity over time. Ultimately, it’s cinema that digs deeper and explores the human condition that endures. A case in point is The Lost Weekend, a gripping drama about addiction that provides one of cinema’s most unflinching portrayals of alcoholism.

Though Billy Wilder is most remembered for his comedies, he was a versatile filmmaker who excelled in every genre in which he worked. His films are known for their social commentary and pushing the boundaries when it comes to censorship in cinema. That said, pathos, more than any other element, defines the cinema of Billy Wilder.

Content-wise, The Lost Weekend has all the elements for a riveting drama. Ultimately, it’s Billy Wilder’s approach to making movies that elevates the film to a level beyond what most of his contemporaries were capable of delivering. Looking back on the film The Lost Weekend, it’s actually remarkable that such a film could be made considering the constraints of the studio system in Hollywood.

When discussing The Lost Weekend, one must not overlook Ray Milland’s (Dial M for Murder, The Pyjama Girl Case) harrowing, vulnerable portrayal of an alcoholic struggling writer, Don Birnam. He delivers an utterly convincing portrayal that captures his character’s desperation. That said, performance wise, the rest of the cast are all very good in their respective roles.

From a production standpoint, The Lost Weekend is an extraordinary film where everything falls perfectly into place. The well-executed narrative does a great job of balancing between the protagonist’s current moment of crisis and flashbacks that fill in his back story. Another reason The Lost Weekend works so well is because of the way Billy Wilder handles the bleak subject matter. Ultimately, The Lost Weekend is an in-your-face view of addiction that lingers in your psyche.

The Lost Weekend gets an excellent release from Kino Lorber that comes with a solid audio/video presentation and an informative audio commentary, highly recommended. 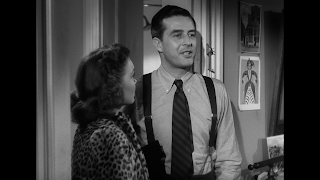 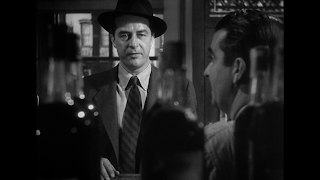 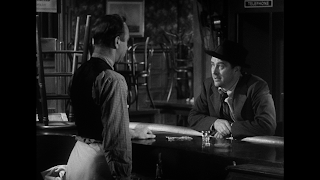 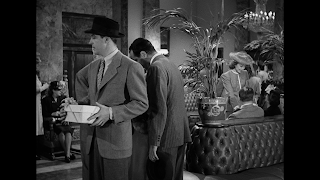 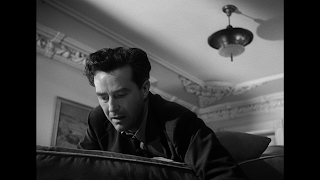 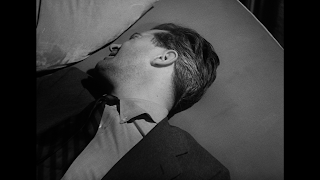 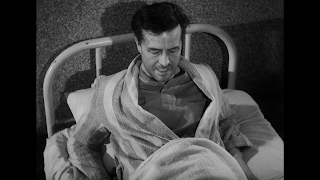 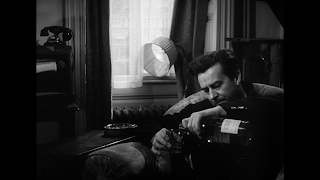