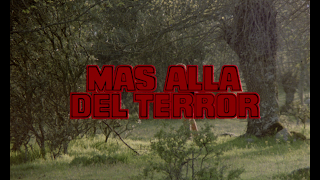 "After a drug-fueled night of  violence, a group of young degenerates and their hostages find themselves stranded in a remote, abandoned church in rural Spain. Their evening of debauchery and blasphemy quickly turns to greed when they discover a local legend that tells of a vast fortune guarded by mummies in the catacombs beneath the ruins. Their lust for the treasure is short-lived as they find that the supernatural horror in the catacombs is something further than fear… it is Beyond Terror!" - synopsis provided by the distributor

Here’s the information provided about this release's transfer, “4K restoration from the original negative."

Beyond Terror on a 25 GB single layer Blu-ray.

This release comes with one audio option, a LPCM mono mix in Spanish with removable English subtitles. Though the audio sounds clear and balanced, range-wise things are limited.

Tomás Aznar was a filmmaker whose limited filmography consists of comedies and one horror film, Beyond Terror. Though he had not worked in the horror genre before or after directing Beyond Terror, the result is a film that has all the elements that should satisfy horror film fans. That said, Beyond Terror is a film not without some serious flaws.

The most glaring shortcoming of Beyond Terror is its slow-moving narrative. Fortunately, to combat a slow narrative, Beyond Terror has an outlandish premise and enough WTF moments to keep you from fully disengaging.

Another area where Beyond Terror is not going to win over anyone is its performances, which are limited. The cast are nothing more than props. However, for many of the cast members, this would be their one and only film.

Beyond Terror gets a strong release from Cauldron Films that comes with a solid transfer, an informative audio commentary, and an option to listen to the soundtrack, recommended. 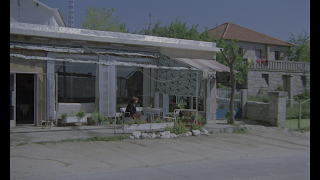 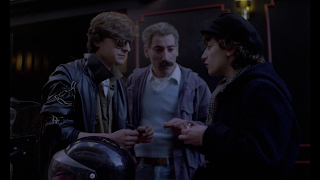 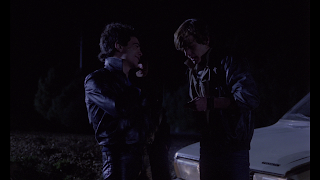 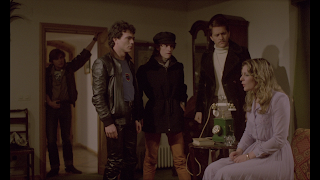 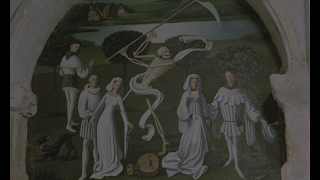 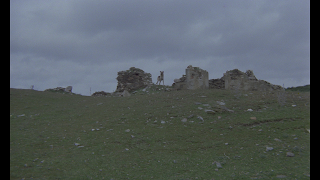 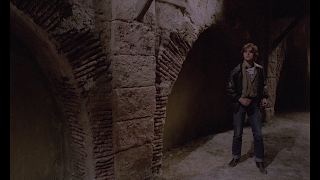 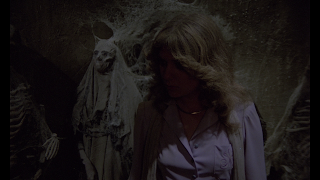 at June 04, 2022
Email ThisBlogThis!Share to TwitterShare to FacebookShare to Pinterest
Labels: B