The Crimes of the Black Cat – Cauldron Films (Blu-ray) 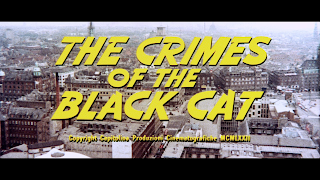 "After a young model seemingly dies of a heart attack, her lover, Peter Oliver (Anthony Steffen, The Night Evelyn Came out of the Grave, Django the Bastard) and his butler begin their own investigation into the death and soon find an intertwined series of murders, all involving a cat and a yellow shawl. One step ahead of the police, but always right behind the killer, Peter manages to piece together clue after clue until the final, shocking showdown with the bloodthirsty killer." - synopsis provided by the distributor

The Crimes of the Black Cat on a 50 GB dual layer Blu-ray.

Considering the limitations of the source used for this transfer, the result is a transfer that looks very good. There are no glaring issues with source-related damage; though there is color fluctuation, colors fare well; black levels are adequate; the image generally looks crisp; and the image retains an organic look.

Made during the end of the early 1970’s Giallo cycle that was inspired by Dario Argento’s Animal trilogy, The Crimes of the Black Cat is a film that feels like a melting pot of the Gialli that preceded it. Two films that obviously influenced The Crimes of the Black Cat are Mario Bava’s Blood and Black Lace, which is also set in the world of models and fashion, and Dario Argento’s The Cat O’ Nine Tails, which also features a blind character who becomes a sleuth investigator.

Where most filmmakers who worked in Italian genre cinema tended to make several films within whatever genre was popular at that time, Sergio Pastore was a less prolific filmmaker who just happened to direct one Giallo. That said, despite this being his only foray into the Giallo genre, he does a good job of exploiting this genre's tropes.

Where most Gialli open with a thrilling moment that sets the table for the events that follow, The Crimes of the Black Cat has a sluggish start in which the first killing does not occur until about twenty-six minutes in. That said, The Crimes of the Black Cat saves most of its carnage for the last forty-five minutes. Also, there is an interesting moment of misdirection that takes place in a glass factory that leads to a very satisfying finale.

The cast ranges from adequate to good. The standout performance was given by Anthony Steffen (The Night Evelyn Came Out of the Grave) in the role of a blind composer named Peter Oliver. Notable cast members include Sylva Koscina (Lisa and the Devil) in the role of a fashion designer named Françoise Ballais, and Giacomo Rossi Stuart (Kill, Baby, Kill!) in the role of Françoise’s husband. Another performance of note is Giovanna Lenzi (An Angel for Satan) in the role of a junkie who holds the key to the killer's identity.

The Crimes of the Black Cat gets a great release from Cauldron Films that comes with a strong audio/video presentation and a wealth of informative extras. 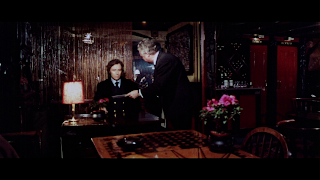 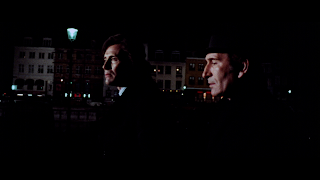 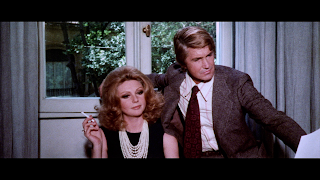 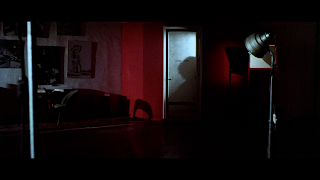 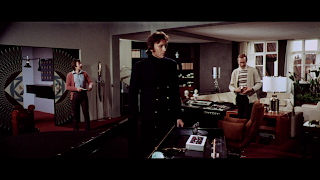 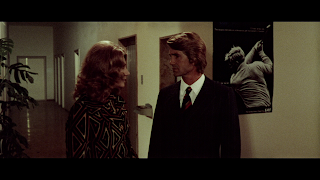 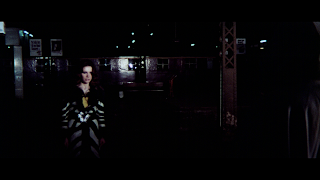 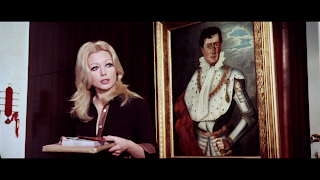 at June 03, 2022
Email ThisBlogThis!Share to TwitterShare to FacebookShare to Pinterest
Labels: Gialli, T