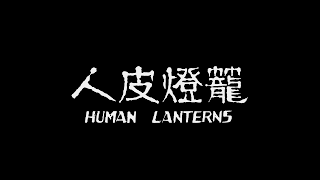 "When an unbalanced craftsman decides to get revenge on two Kung Fu masters by creating special lanterns constructed from the human skin of their dead relatives, all hell breaks loose in this gruesome tale of bloody retribution." - synopsis provided by the distributor

Here’s the information provided about this release's transfer, “HD transfer from original negative.”

The source used for this transfer looks great. Colors, image clarity, and black levels are strong throughout.

This release comes with one audio option, a LPCM mono mix in Mandarin, and included with this release are removable English subtitles. Though the dialog comes through clearly, there are times that this track lacks depth, and there are some sibilance issues.

Though the Shaw Brothers are most remembered for their martial arts films, Specifically, their Wuxia film. When it comes to their contributions to the horror genre, these films are not your run-of-the-mill horror films. A case in point is Human Lanterns, a film that is just as much a horror film as it is a Wuxia film, combining the best of these two genres.

From its opening moments, Human Lanterns establishes a foreboding tone that becomes bleaker as the narrative reaches its climax. The premise of a craftsman that uses human flesh to make lanterns is full of gruesome possibilities, and Human Lanterns fully exploits this premise for all its worth. Needless to say, there’s never a shortage of creepy atmosphere in Human Lanterns.

The cast members all give great performances, particularly Lieh Lo (King Boxer) in the role of Chao Chun-Fang, a renowned lantern craftsman. He delivered an amazing performance where he fully immersed himself in his character's madness. That said, his performance is the heart and soul of Human Lanterns.

From a production standpoint, there is not an area where Human Lanterns do not deliver and then some. The premise is superbly realized, with a well-executed narrative that perfectly balances action and exposition moments and a finale that lives up to everything that preceded it. It should be noted that the score features a music cue from Daimajin. Ultimately, Human Lanterns is a highly entertaining horror/martial arts hybrid that lives up to its name.

Human Lanterns gets a great release from 88 Films that comes with a solid transfer and an abundance of insightful extras, recommended. 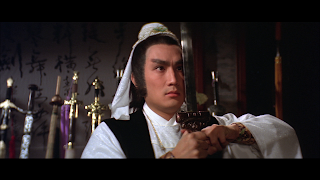 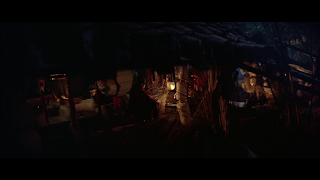 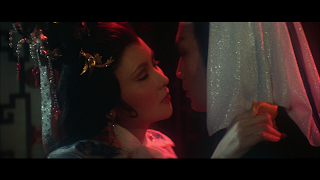 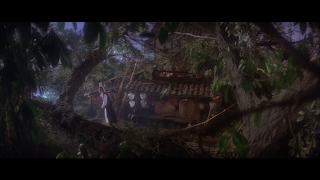 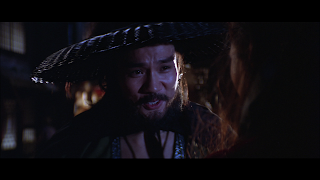 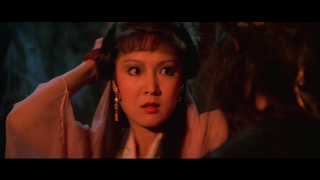 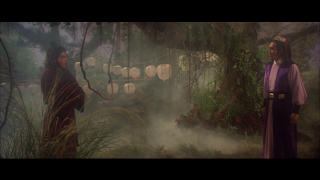 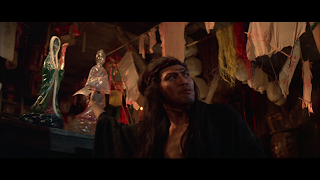 at May 27, 2022
Email ThisBlogThis!Share to TwitterShare to FacebookShare to Pinterest
Labels: H, Shaw Brothers