The Perfume of the Lady in Black – Raro Video (Blu-ray) 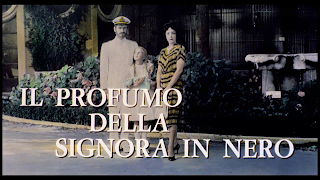 "Sylvia, a chemist who begins to suffer from strange visions; a mysterious woman in black applying perfume in a mirror appears to her and strangers follow her everywhere she goes. Barilli's psychological investigation into the workings of the mind becomes apparent when it is revealed that as a child, Sylvia committed a horrible crime. The slow progression from successful scientist to a woman on the verge of insanity shows an in-depth look at the intricacies of the haunted mind." - synopsis provided by the distributor

Here’s the information provided about this release's transfer, “Digitally restored and remastered.”

The Perfume of the Lady in Black comes on a 25 GB single layer Blu-ray.

Though the source is in great shape. This is yet another Raro Video transfer that suffers from compression and noise reduction.

This release comes with two audio options, a DTS-HD mono mix in English and a DTS-HD mono mix in Italian. These audio mixes fare better than the transfer; dialog comes through clearly and everything sounds balanced. That said, the Italian language track sounds slightly more robust than its English language counterpart. Included with this release are removable English subtitles for the Italian language track.

When one thinks of Italian thrillers, the image of black-gloved killers lurking in the shadows often springs to mind. And while not every Italian thriller is bound to these aforementioned staples of the genre, very few Italian thrillers since Mario Bava’s The Girl Who Knew Too Much have diverged much away from this tried and true formula.

Though the narrative structure can be challenging at times, the climatic payoff is oddly appropriate and makes everything that has unfolded become clear. Between the hypnotic visuals, pitch-perfect pacing and Nicola Piovani’s (Flavia the Heretic) evocative score, the overall style reinforces the fractured state of mind of The Perfume of the Lady in Black’s protagonist. From a production standpoint, The Perfume of the Lady in Black excels in just about every imaginable way.

Also exceptional are the performances from its entire cast, especially Mimsy Farmer (Four Flies on Grey Velvet) in the role of Silvia Hacherman, the protagonist of this film. This is easily one of the strongest performances of her career. Another performance of note is Lara Wendel (My Dear Killer) in the role of the adolescent Silvia.

Italian cinema has never shied from cloning whatever cinema was in vogue at the time. And while there are certainly many moments in which The Perfume of the Lady in Black flamboyantly flaunts its influences, the end result is a film that, more than any other Italian film of the era, transcends its initial inspiration.

Raro Video’s The Perfume of the Lady in Black Blu-ray is another disappointing release. 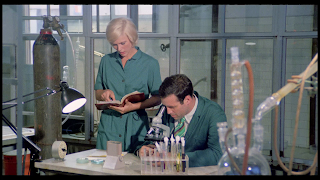 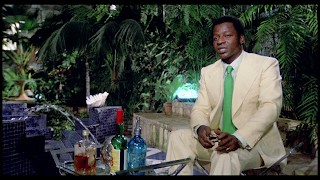 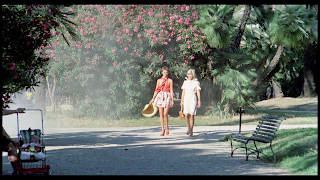 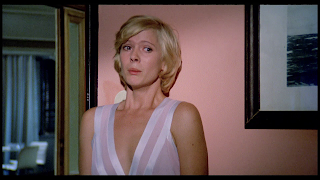 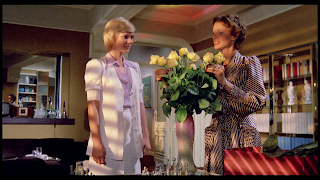 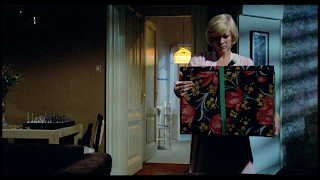 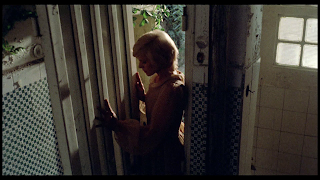 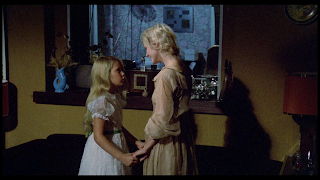 at May 28, 2022
Email ThisBlogThis!Share to TwitterShare to FacebookShare to Pinterest
Labels: Francesco Barilli, Gialli, T