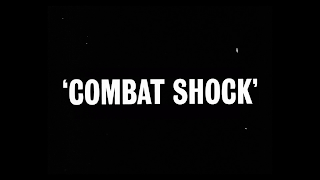 "Frankie is a war vet whose life sucks. He has no money, a nagging wife, junkie friends, and a deformed baby. This is the story of one day in his pathetic post-war life." - synopsis provided by the distributor

According to social media comments made by someone who works for Troma Films, Their transfer uses the same source that was used for Severin Films' 2017 Blu-ray release. Though there are some mild instances of print related debris, colors look very good, image clarity is strong, and black levels fare well. That said, despite sharing the same source, the encodes could not be more different. Where Severin Films' Blu-ray was a dual-layer disc, Troma Films' is a single-layer disc that only uses 15 GB for the feature film.

This release comes with one audio option, a Dolby Digital mono mix in English. Though range wise, this track can be lacking, the dialog comes through clearly and everything is balanced.

Extras on disc one, which contains the feature film, include an introduction with Lloyd Kaufman (2 minutes 48 seconds, Dolby Digital stereo English, no subtitles).

From its opening moments, Combat Shock establishes a relentless tone that builds to an unflinching climax. The narrative is an exploration of the American dream, which is decaying in Combat Shock. Many of the things the protagonist experiences are easily identifiable, like an inability to find work, food instability, and a society that’s falling apart at the seams. Needless to say, many of these things are just as relevant today as when Combat Shock was released thirty-eight years ago.

From a production standpoint, Combat Shock is not a film without shortcomings. Fortunately, its positives far outweigh its negatives. Most notably, its use of gritty New York City landscapes, special effects that look very good considering budget limitations, and an infectious score that does a great job capturing the mood. That said, Combat Shock is the type of film that within the first few minutes will either draw you into its web or you will be so revolted by what you are watching. Ultimately, Combat Shock is a grueling experience that is sure to shock, disgust, and most importantly, entertain you.

Combat Shock gets a fully loaded release from Troma Films that comes with a strong audio/video presentation, recommended. 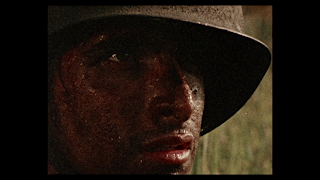 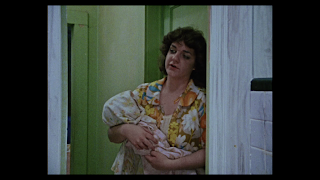 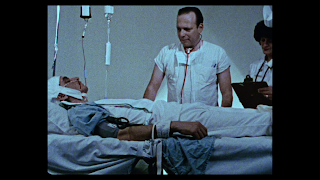 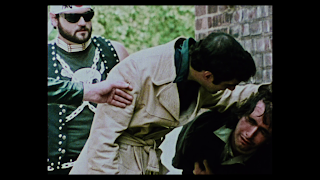 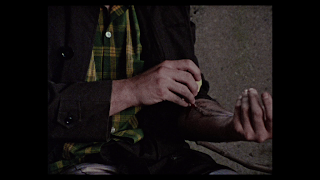 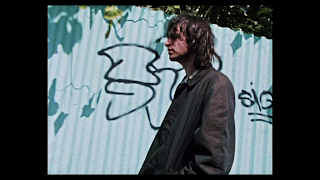 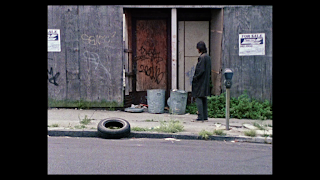 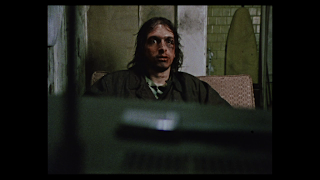 at May 22, 2022
Email ThisBlogThis!Share to TwitterShare to FacebookShare to Pinterest
Labels: C