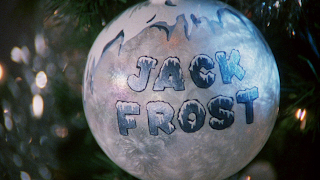 "He's got ice in his veins and he's giving cold-blooded a whole new meaning... his name is JACK FROST. After five years of terror and 38 bodies in five states, serial killer Jack is on his way to execution. But a freak accident with a truckload of genetic material in the middle of a snowstorm mutates Jack into a killer snowman. Now only an army can stop the slayride of terror from this frosty monster with icicle fangs. Hell has just frozen over... he's the abominable Jack Frost." - synopsis provided by the distributor

Here’s the information provided about this release's transfer, "scanned and restored in 2K in 2016 from 35mm vault elements."

Though this release comes from the same 2016 master Vinegar Syndrome used for their Blu-ray release, The result is a transfer that looks noticeably darker and a color palette that also looks different. That said, image clarity looks strong throughout, and black levels fare well.

This release comes with two audio options: a DTS-HD mix in 5.1 English and a LPCM stereo mix in English. Both audio mixes sound clean, clear, balanced, and robust when they need to. The differences between these two audio mixes are minimal. Included with this release are removable English SDH subtitles.

Other extras include trailers for Jack Frost 2: Revenge of The Mutant Killer Snowman, House on Sorority Row, The Dark, Thankskilling and Thankskilling 3.

The horror genre has never shied away from using things that are often considered good and turning them into their evil doppelgangers. Clowns, holy men, and Santa Clause are just a few examples of good gone bad. Now this brings us to Jack Frost, a yuletide spirit-like character who is most known for his good deeds. And, while he has been known to be mischievous on occasion, It is safe to say that he never reaches the sinister heights that he does in this loose adaption of Jack Frost.

The most memorable horror films all start off with a solid premise, and this film features a solid premise: a homicidal maniac who narrowly escapes his execution only to be transformed into a snowman due to a freak accident. On paper, this premise is filled with endless possibilities. Onscreen, however, things don’t always turn out as one would have hoped. And this is the case with regards to Jack Frost. Fortunately, the end result is something that defies words and truly has to be seen to be believed.

From a production standpoint, one would be hard pressed to fault any areas of this film. Yes, even when it comes to the killer snowman, who still more than holds his own despite its more obvious flaws. The narrative is well constructed, the pacing is not an issue, and the characters are surprisingly well defined. And when it comes to the killing scenes, this film does not disappoint. The most memorable scene in this film is Shannon Elizabeth’s death scene in the bathtub. Other areas where this film far exceeds expectations include the way it uses humor throughout the film and the enthusiastic performances from the entire cast.

Jack Frost returns to Blu-ray via a solid release from MVD Rewind Collection that comes with a strong audio/video presentation and a wealth of extra content, recommended. 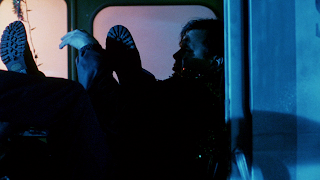 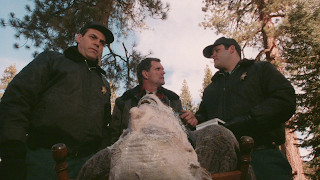 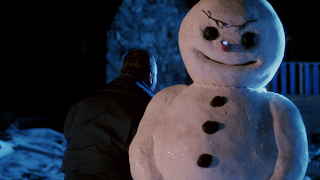 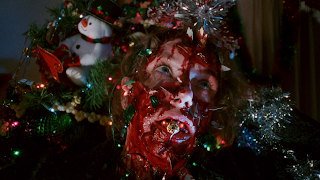 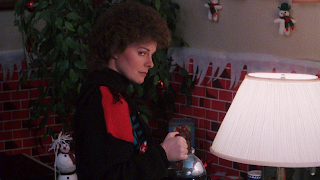 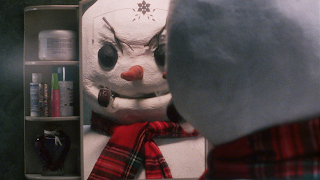 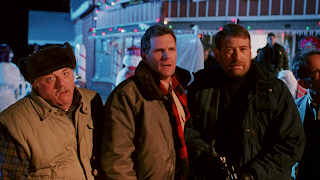 at January 06, 2022
Email ThisBlogThis!Share to TwitterShare to FacebookShare to Pinterest
Labels: J