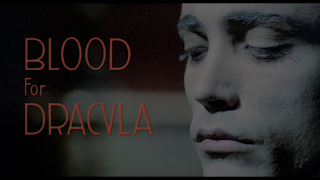 "Desperate for virgin blood, Count Dracula - Kier in the performance Flavorwire calls "one of cinema's Top 5 best Draculas" - journeys to an Italian villa only to discover the family's three young daughters are also coveted by the estate's Marxist stud (Joe Dallesandro of Morrissey's FLESH, TRASH and HEAT)." - synopsis provided by the distributor

Here’s the information provided about this release's transfer, "scanned uncut in 4K from the original negative for the first time ever."

Blood for Dracula comes on a 50 GB dual layer Blu-ray.

The source used for this transfer looks immaculate.

Though the Blu-ray uses the same source for its transfer, the result is a transfer that looks noticeably different in some areas. Most notably, the colors are not as vibrant and there are some compression related issues.

It should be noted, though, that the screenshots give you a good indication of how the 4K UHD and Blu-ray look. The 4K UHD screenshots do not fully show how impressive this looks in HDR.

This release comes with one audio option, a DTS-HD mono mix in English and included with this release are removable English SDH subtitles). The audio is in excellent shape, dialog always comes through clearly, everything sounds balanced, ambient sounds are well-represented and the score sounds robust.

Extras for this release are spread over three discs.

The third disc is a CD that contains Claudio Gizzi’s thirty track score for Blood for Dracula.

Also, included with this release is a cardboard insert with a track listing for Claudio Gizzi’s score.

Though there have been numerous adaptations and/or films loosely based on Bram Stoker’s Dracula. When it comes to the character of Dracula, there is a preconceived idea of how Dracula should look and sound. That said, most films featuring Dracula tend to stay close to this preconceived idea of Dracula. There are a few films that think outside the box; case in point, Paul Morrissey’s Blood for Dracula.

The first thing that struck me while watching Blood for Dracula was how lyrical the film is.Sure, it has many elements that are synonymous with Dracula, most notably his need for blood. Also, scenes where Dracula feasts on blood are sufficiently gory. With Blood for Dracula, the bloodiest scene is saved for the end.

The most surprising aspect of Blood for Dracula are the performances, especially Udo Kier’s (Mark of the Devil) delirious portrayal of Dracula. He delivers a superb portrayal that’s unlike any Dracula that came before or since. That said, Blood for Dracula has a solid cast who are very good in their respective roles.

From a production standpoint, Blood for Dracula is a film that far exceeds the sum of its parts. The premise of a Dracula in search of virgins is superbly realized, and the simplicity of the story at hand allows the performances to take center stage. Other strengths include Claudio Gizzi’s score that perfectly sets the mood and production design that convincingly creates a tangible world that the story takes place in. Not to be overlooked is Paul Morrissey’s solid direction. Ultimately, Blood for Dracula is a unique cinema experience that either enthralls you or you will quickly tune out.

Severin Films have put together an impressive release that comes with a solid audio/video presentation and a ridiculous number of insightful extras. Highly recommended. 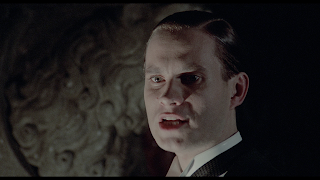 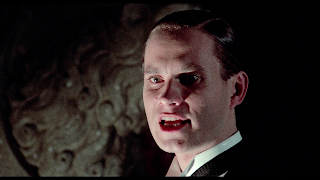 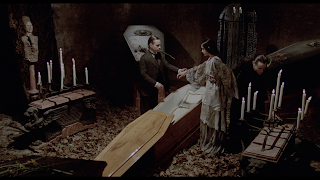 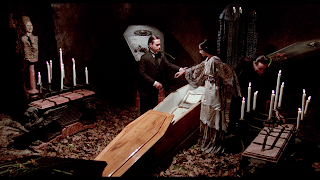 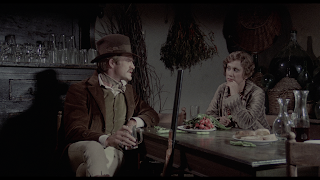 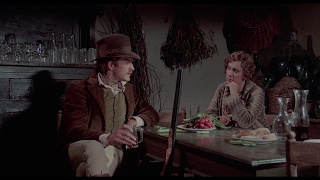 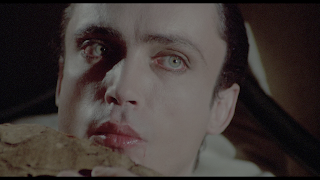 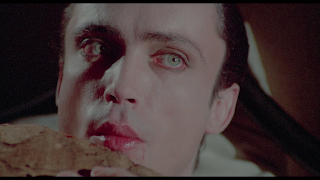 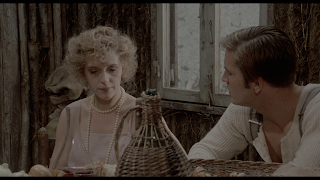 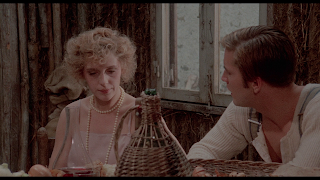 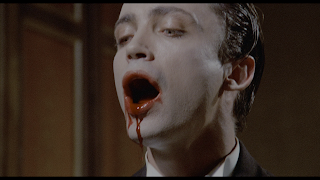 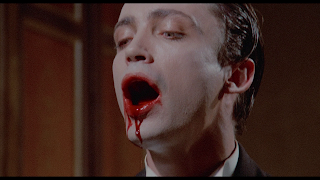 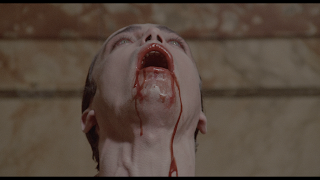 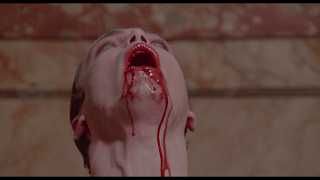 at October 24, 2021
Email ThisBlogThis!Share to TwitterShare to FacebookShare to Pinterest
Labels: 4K UHD, B