"In 1946, after serving time for the murder of his colleagues in crime, Luciano was pardoned and sent back to his homeland of Sicilia. Rather than changing his life around, it was here that he became one of the most powerful leaders of crime the world has ever known." - synopsis provided by the distributor

Here’s the information provided about this release's transfer, "4K Restoration from the Original Camera Negative."

Color grading recovered the richness of the original cinematography. Francesco Rosi closely supervised this stage in order to restore the original quality of the work done by cinematographer Pasqualino De Santis.

35mm as well as digital versions of the restored film were created for screening and archival purposes.

Restoration work was completed in May 2013."

According to the information provided about the transfer, Lucky Luciano was given an extensive restoration that included the participation of the film’s director, Francesco Rosi. That said, though there are many areas where this transfer looks very good, there are a few areas where things don’t look right. The most notable of these is that the color palette looks off. Also, though the image generally looks crisp, there are few instances where the image looks too soft and there are instances where blacks look greyish. It's a shame about this transfer's color palette, since this transfer source is free of source related damage.

Extras for this release include an audio commentary with film critic and author Simon Abrams.

Though Lucky Luciano’s most sensationalized exploits took place before he went to prison in the 1930’s. Despite being forced to relocate to Italy, he remained a prominent figure in the organized crime world. And it is precisely his life once he returned to Italy that Francesco Rosi’s Lucky Luciano explores.

From its opening moments, Francesco Rosi’s Lucky Luciano is a deliberately paced melodrama that is heavy on dialog and light when it comes to violence. With most moments of carnage being brief, the most violent sequence is a montage/flashback of the Night of the Sicilian Vespers.

Francesco Rosi’s Lucky Luciano makes its way to Blu-ray via a serviceable audio/video presentation that leaves room for improvement and an informative audio commentary. 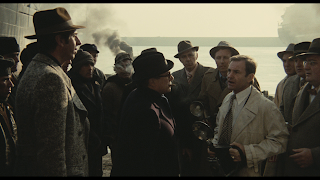 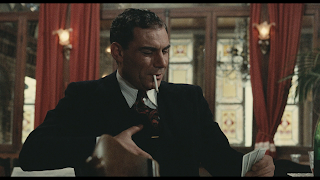 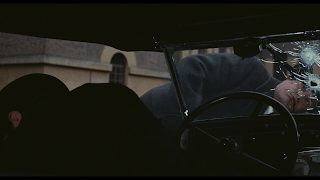 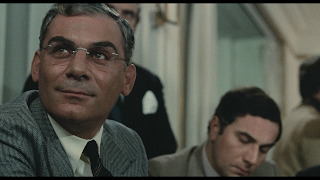 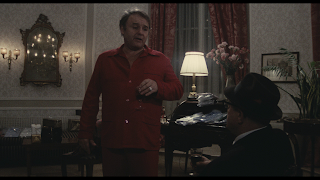 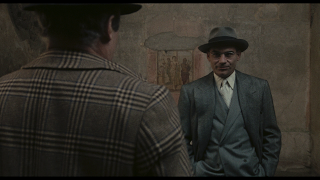 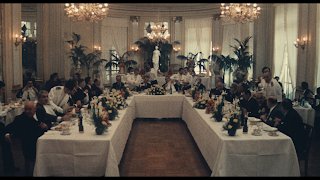 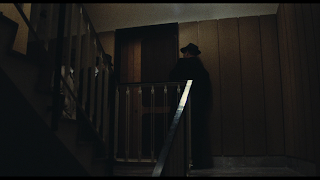