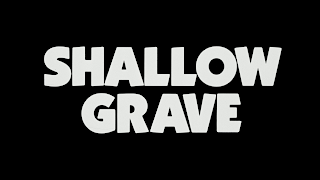 "Four college coeds are on their way to Florida for spring break. While passing through a small Georgia town, they unwittingly witness the murder of a woman. But when they discover that the assailant is the local sheriff, they’re forced on the run from a cunning and deranged sociopath who will stop at nothing to cover up his crime. After trapping the girls in town overnight, he devises a plan to permanently eliminate any potential witnesses and begins to terrorize and murder the girls one by one…" - synopsis provided by the distributor

The source used for this transfer looks very good and any source related imperfections are minimal. Colors look correct, image clarity, and black levels look strong and there’s a healthy layer of grain.

This release comes with one audio option, a DTS-HD mono mix in English and included with this release are removable English SDH subtitles. The audio sounds clean, clear and balanced. That said, range wise there are some limitations.

From a production standpoint, Shallow Grave is a well-made film that fully exploits its resources. The premise is perfectly executed, the narrative peaks, and valleys are well-executed and an emotional gut-punch finale puts an exclamation on the events that have unfolded. The acting ranges from adequate to very good. With few performances far exceeding expectations. And the kill sequences are not for the faint of heart. Ultimately, Shallow Grave is a bleak film that slasher film fans are sure to enjoy.

Shallow Grave makes its way to Blu-ray via a first-rate release from Vinegar Syndrome that comes with a strong audio/video presentation and a wealth of informative extras, recommended. 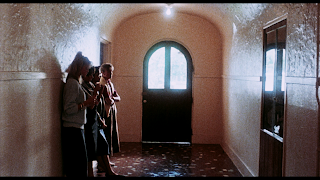 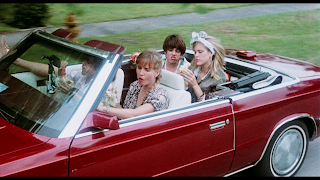 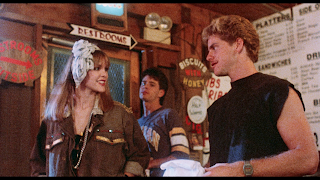 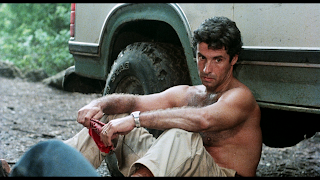 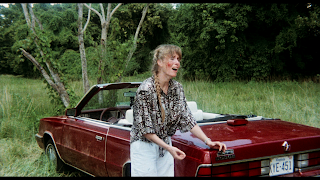 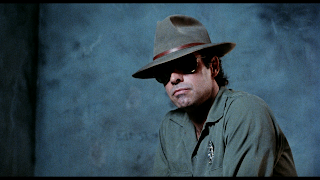 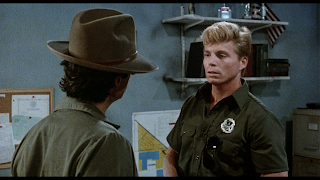 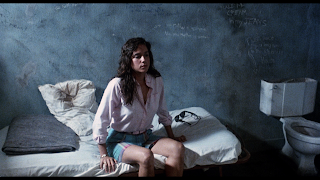 at September 27, 2021
Email ThisBlogThis!Share to TwitterShare to FacebookShare to Pinterest
Labels: S