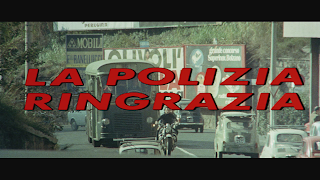 "Italy in the early seventies. These are rough times and rough contemporaries are doing their mischief on the streets of Rome. Often, criminals caught by the police are released due to a lack of evidence and skilled defense lawyers.

During a robbery, two crooks shoot innocent passers-by. Mario Bertone, chief inspector of the Roman murder department, is in the dark for the first time in search of the perpetrators. While the unwavering Bertone goes about his work, a mysterious group suddenly appears on the streets of Rome at night. Their goal is to execute the released criminals in a bestial way..." - synopsis provided by the distributor

There’s no information given about this releases transfer and the transfer looks like it’s been sourced from an existing master that at times looks dated. Colors and flesh tones fare well, black levels at times look grayish and there are some compression related issues during darker scenes. With that being said, the source used for this transfer looks clean and any source related damage is minor.

Extras for this release is spread over three discs.

Extras on the Blu-ray disc include a trailer for the film (3 minutes 36 seconds, Dolby Digital mono Italian, no subtitles).

Other extras include a slipcover and a sixteen-page booklet with an essay about the film written by Thomas Hübner. The booklet is in German.

It’s a shame that none of the extra content is English language friendly.

Also, included with this release are two DVD’s and Execution Squad is on one of these DVD’s.

Where most Italian genre films from the 1960’s, 1970’s and 1980’s were heavily inspired by popular American cinema. Poliziotteschi (Italian crime films) is one of the rare instances of Italian cinema drawing inspiration from what was going on in Italy at the time. And though, there’s no denying that elements from films like, Godfather, Dirty Harry and Death Wish found their way into Poliziotteschi cinema. These outside influences all but vanished once Italian filmmakers started to focus of rampant crime and political unrest that was going on in Italy at that time.

At the heart of Execution Squad is a bleak tale about society overrun by criminals and a system that’s tied law enforcement’s hands from doing their job. Besides lawlessness, police brutality is also front and center in Execution Squad. With a secret society of former law enforcement officers acting as judge and executioner for those who have evaded justice.

Content wise, Execution Squad has all the elements that have become synonymous with vigilante cinema. The plot revolves around a police commissioner who’s pass moment of anger towards a suspect has branded him a bad cop that mistreated suspects. With that being said, Execution Squad’s greatest strength of is how it’s narrative shows two sides of police commissioner Bertone. The first half of Execution Squad focuses on his frustration towards a system that prevents him from doing his job, while the second half sees him transform into the protector of those, he had previously shown disdain for.

Performance wise the cast are all very good in their respective roles, especially Enrico Maria Salerno (The Bird with the Crystal Plumage, No, the Case Is Happily Resolved) in the role of police commissioner Bertone. He delivers a multilayered performance that perfectly captures his characters state of mind.

From a production standpoint, there’s no area where Execution Squad does not excel. The premise is superbly realized, the well-executed narrative does a great job maintaining tension and the finale provides a very satisfying conclusion.

Visually Execution Squad does not disappoint, there are two thrilling car chases and there’s an ample amount of carnage. Ultimately, Execution Squad is extraordinary film that fans of Poliziotteschi cinema should thoroughly enjoy. 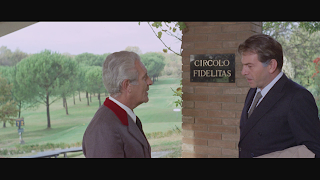 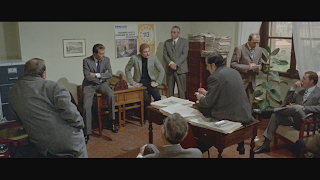 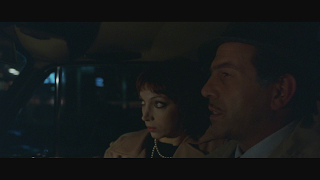 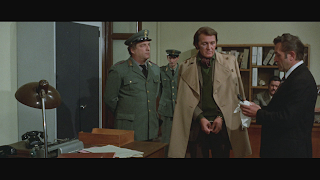 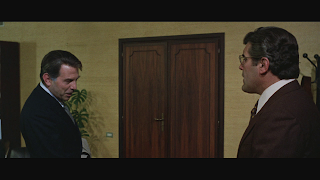 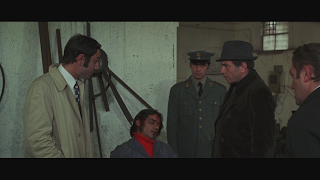 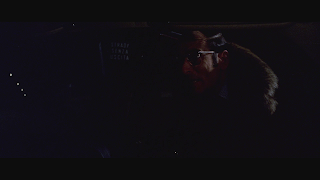 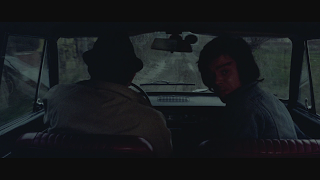 at September 28, 2021
Email ThisBlogThis!Share to TwitterShare to FacebookShare to Pinterest
Labels: E, Poliziotteschi