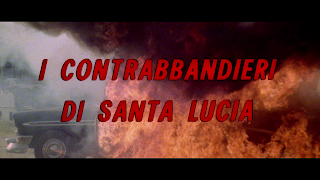 "Don Francesco Autiero (Mario Merola), mafia boss in Naples responsible for cigarette smuggling, and his competitor Don Michele Vizzini (Antonio Sabato), responsible for drug smuggling, do not fully agree how to part Naples for their business in territories. The FBI tries to exploit the tension between the two families and send a man (Gianni Garko) to Naples. The Gangs soon find out about him there, but he and Autiero agree on a collaboration. Together they want to send Vizzini to hell …" - synopsis provided by the distributor

The New Godfathers comes on a 50 GB dual layer Blu-ray.

Though the source used for this transfer is in great shape and looks clean, free of debris or other print damage. There’s not a consistent quality because this film uses stock footage and footage taken from other films. And in these instances the transfer does not look as strong as it does for footage shot exclusively for The New Godfathers. That said, colors, image clarity and most of the time look very good.

Extras for this release include an International photo gallery (18 images – posters/home video art/lobby cards), German opening title sequence taken from a VHS source (2 minutes 39 seconds, Dolby Digital stereo German, no subtitles), a featurette with screenwriter Ciro Ippolito (11 minutes 21 seconds, Dolby Digital stereo Italian with removable English and German subtitles), a double-sided poster with the Italian Locandia and the US motif and a 28 pages Booklet with an essay titled The Naples Connection or The Swan Song of The Poliziesco written by Udo Rotenberg (text in German and English).

Before Bruno Mattei, there was Alfonso Brescia, a worker like filmmaker who pieced together films while working with minuscule budgets. Though Alfonso Brescia continued to work into the 1990’s. He reached his apex as a filmmaker in the 1970’s directing films like, Naked Girl Murdered in the Park, Blood and Bullets, War of the Planets, Battle of the Stars and War of the Robots. He is most remembered for directing the sleazeploitation classic Beast in Space.

Italian cinema from the 1950’s through the 1980’s was known for its genre cycles. And in the 1970’s Poliziotteschi cinema was a genre cycle that rose to prominence in response to films like Dirty Harry, Death Wish and The Godfather. That said, like all Italian genre cycles their lifespan was brief and by the late 1970’s, when The New Godfathers was initially released, Poliziotteschi cinema was already on life support.

The New Godfathers makes its way to Blu-ray via a strong audio/video presentation from Cineploit, recommended. 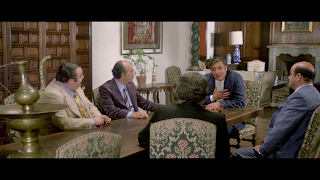 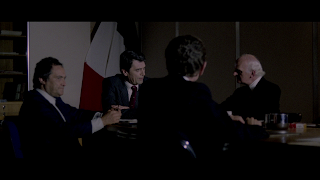 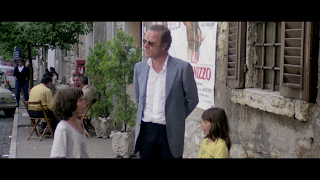 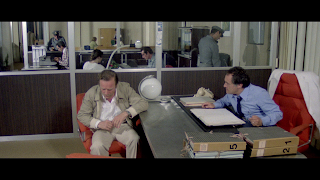 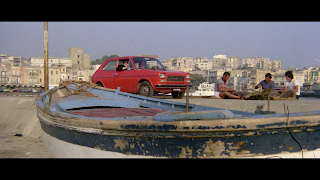 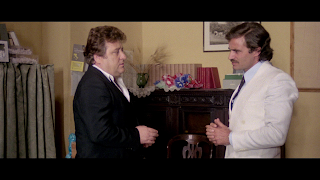 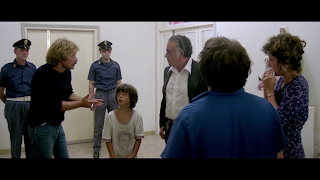 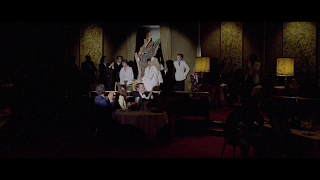