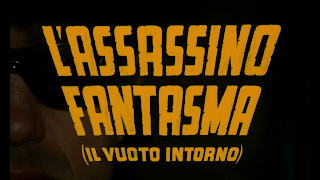 "Denise (Teresa Gimpera) has had an intense relationship with her brother-in-law Peter (Larry Ward) over a long time. When her rich husband John finds out that his wife is cheating on him with his identical twin brother, he goes mad. The couple then fears a future financial disaster and decides to drive the duped into madness in order to initiate an incapacitation. The plan is carried out with the help of a mysterious third party who pretends to be an ex-lover of Denise. Before long John thinks he is delusional, but a wrong move by the opposing party changes the plan…" - synopsis provided by the distributor

The source used for this transfer looks really good. That said, there are a few minor imperfections, most notably some source damage in the last ten minutes. Colors are nicely saturated, image clarity and black levels look strong throughout.

In the 1960’s and into the 1970’s Italian cinema was known for its co-productions, most notably with Spain. And though there were gialli that were Spanish co-productions, if the film leaned more towards the Spanish side, there’s a clear distinction between Spanish made/co-productions and Italian made gialli.

Content wise, Macabre (Il Vuoto Intorno) has most of the core elements that have become synonymous with the thriller genre. The premise revolves around two lovers who’ve come up  with a scheme to secure the husband's money by making him seem insane. And to complicate things a blackmailer enters the picture looking for their own payday.

From its opening moments Macabre (Il Vuoto Intorno) does a great job setting a menacing tone and there are an ample amount of moments of misdirection, that make the finale all the more potent. And though Macabre (Il Vuoto Intorno) lacks the bloodshed and sleaze that giallo cinema’s most celebrated films have in spades. The result is a solid thriller that fans of giallo cinema should thoroughly enjoy.

Though the score is credited to Franco Micalizzi (Beyond the Door, The Tough Ones). From the moments you hear the first notes of the score there’s a familiarity to them. Reportedly, Ennio Morricone is the composer of the score. Some of his music from Wake Up and Die gets recycled for Macabre’s (Il Vuoto Intorno’s) score. 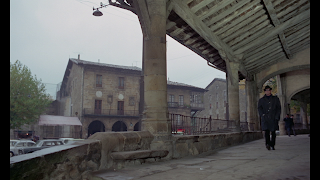 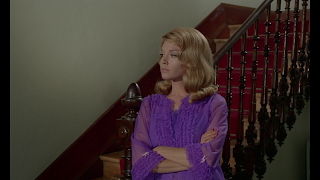 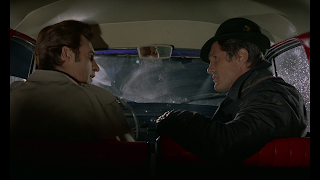 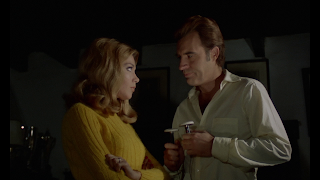 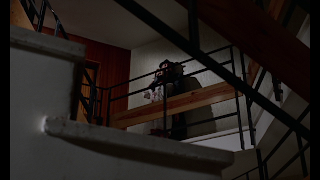 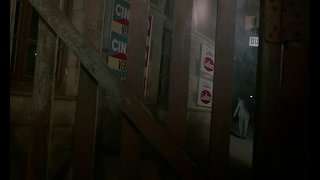 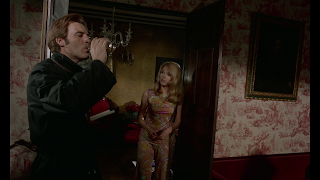 at August 25, 2021
Email ThisBlogThis!Share to TwitterShare to FacebookShare to Pinterest
Labels: Gialli, M