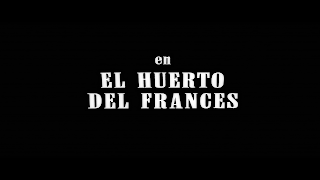 "The Frenchman was what locals called the man who ran the bar and restaurant in the small town of Peñaflor in rural Spain in the early part of the 20th century. But Juan Andrés Aldije Monmejá was not your usual jolly inn keeper. He ran an illegal gambling den and pimped out the waitresses who worked for him, arranging abortions for them when the inevitable happened. Even though he was married to one of the richest women in town, Juan Andrés was not averse to visiting his own bordello for late night entertainment.

Deciding that there were easier and quicker ways to exploit his customers, The Frenchman started slaughtering them, stealing their money and burying their corpses in the garden at the back of his inn. As his greed increased, so did the savagery of his murderous acts. It was not long before people started asking questions." - synopsis provided by the distributor

The Frenchman's Garden comes on a 25 GB single layer Blu-ray.

The source used for this transfer is in excellent shape, colors, image clarity and black levels look strong throughout.

This release comes with one audio option, a DTS-HD mono mix in Spanish and included with this release are removable English subtitles. There are no issues with distortion or hiss, the audio sounds clear and balanced throughout.

Though Paul Naschy was a versatile actor who worked in whatever genre/sub-genre that was popular at the time. He’s most remembered for portraying many of cinema’s most celebrated monsters. That said, what has made his films endure when compared to his contemporaries is his genuine affection for the characters and horror cinema.

Besides acting, Paul Naschy often exerted his creative fingerprints behind the scenes as a screenwriter and director of most of his films. Case in point The Frenchman;s Garden, a film where he acted, co-wrote the screenplay and directed. Reportedly, The Frenchman’s Garden was a passion project and the result is a film that bears this.

Though The Frenchman’s Garden’s premise bears many elements that can-be found in most of Paul Nashcy’s films. What lies within is truly a special film that’s unlike anything else in Paul Naschy’s filmography. And nowhere is this clearer, then when it comes to the narratives pacing.

Where most of Paul Nashcy’s films are briskly paced romps that rely heavily on bloodshed, an ample amount of nudity and fight sequences to showcase his physical prowess as an actor. The Frenchman’s Garden is a deliberately paced narrative who’s finale is ultimately better served by the narrative's slow build up.

From a production standpoint, there’s not an area where The Frenchman’s Garden does not excel. The well-executed narrative does a superb job building and maintaining tension, and the finale provides a perfect coda for the events that have unfolded. The cast is all very good in their respective roles, especially Paul Naschy (The Beast and the Magic Sword, The Howl of the Devil) in the role of the protagonist and José Calvo (A Fistful of Dollars, Day of Anger) in the role of his accomplice. Also, The Frenchman’s Garden is arguably Paul Naschy’s best film as a director.

Mondo Macabro continues to shine a light on the cinema of Paul Naschy. And with their latest Paul Naschy release The Frenchman’s Garden they have put together a solid release that comes with a pair insightful Paul Naschy interviews, highly recommended. 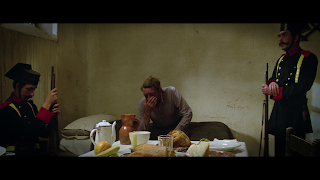 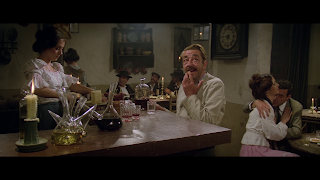 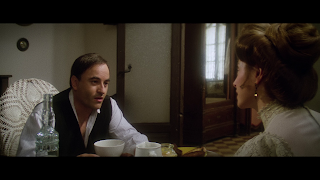 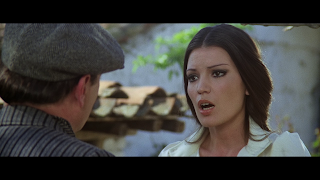 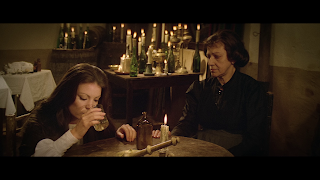 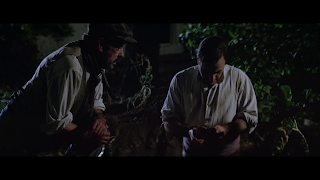 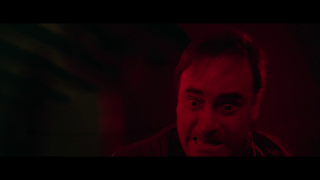 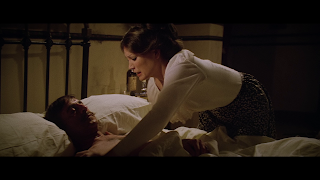