The Devil in Maddalena – One 7 Movies (Blu-ray) 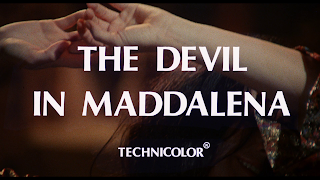 Here’s the information provided about this release's transfer, "fully restored directly from its original negative."

The Devil in Maddalena comes on a 25 GB single layer Blu-ray.

The source used for this transfer is in great shape and any source related debris is minimal. Colors and flesh tones look correct, image clarity is strong and black levels are adequate with some instances of black crush. Also, though there seems too be some digital filter of the image, it's not as egregious as most of Raro Video’s Blu-ray transfers. That said, this transfer is one of One 7 Movies strongest transfers.

This release comes with two audio options, a DTS-HD mono mix in Italian and a DTS-HD mono mix in English. Though both audio tracks sound clean and clear, there are some instances where the audio sounds distorted/harsh. Quality wise these two audio tracks sound similar. Though this release comes with an Italian language track, there are no English subtitles.

There are no extras. Just a static menu that has three options, play film, chapter selection and audio options.

Though just about everything about The Devil in Maddalena signals that it's an Italian film. It’s a Yugoslavia co-production that’s directed by Jerzy Kawalerowicz, a filmmaker who made the bulk of his films in Poland.

Ennio Morricone composed The Devil in Maddalena’s score. And anyone familiar with Ennio Morricone’s other scores, known to expect an exemplary score. It should-be noted that some of the score would later be recycled by Ennio Morricone who used Chi Mai for The Professionals score.

Desire and religion are two of the more prominent themes explored in Italian cinema. And at the heart of The Devil in Maddalena is a tale that intersects these two themes. With the protagonist forming a bond with a preacher who’s doubt’s have led him to leave the church.

Though the premise lays the groundwork for a salacious tale of sexual desire. The result is a film that’s not as perverse as other similar themed Italian films from this era. Also, most of the nudity occurs during the finale.

Lisa Gastoni’s (Wake Up and Die, Seduction) portrayal of Maddalena carries the film. She delivers an uninhibited performance that effortlessly alternates between Madonna and a whore.

From a production standpoint, there are no areas where The Devil in Maddalena comes up short. The premise is well-executed, the non-linear narrative does a good job navigating Maddalena’s journey and the finale provides a very satisfying coda. Another strength are the mood reinforcing visuals that are filled with symbolic imagery.

The Devil in Maddalena gets a satisfactory release from One 7 Movies. 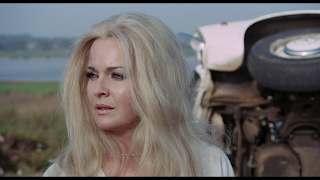 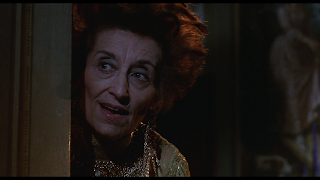 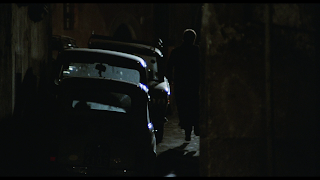 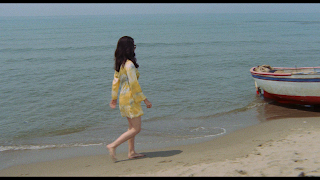 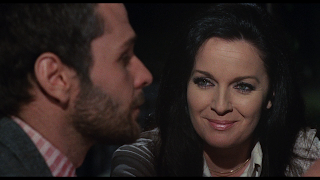 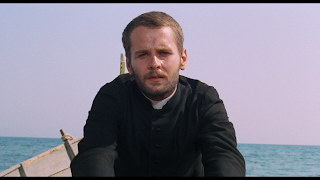 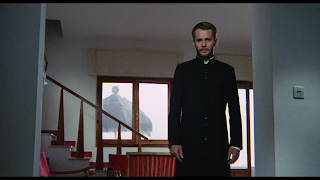 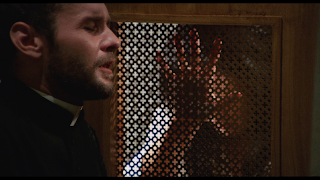 at August 27, 2021
Email ThisBlogThis!Share to TwitterShare to FacebookShare to Pinterest
Labels: T