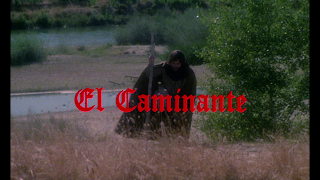 "The action takes place in 16th century Spain. The Devil comes to earth to live as a mere mortal. Together with a human companion, Tomas, he travels, like Don Quixote, through the countryside and has a series of wild encounters with both men and women. On the way he acquires great wealth and even fathers a child. But too late he learns a terrible lesson about we devious humans." - synopsis provided by the distributor

The Devil Incarnate comes on a 25 GB single layer Blu-ray.

This release comes with one audio option, a LPCM mono mix in Spanish and included with this release are removable English subtitles. The audio sounds, clean, clear and balanced throughout.

The premise of The Devil Incarnate poses what if the devil walked the earth disguised as a mortal. And while he roams the Earth, he finds himself as disciple who he teaches the finer points of being evil. With the film providing a very satisfying finale that is in line with the black humor that runs rampant throughout this film.

Content wise, The Devil Incarnate has all the ingredients that have since become synonymous with the 1970’s “Decameron” themed European sex comedies. The premise is superbly realized and the briskly paced narrative contains entertaining vignettes.

Performance wise the cast are all very good in their respective roles, especially Paul Naschy in the role of Leonardo (aka the devil in the flesh). He delivers an utterly convincing performance that perfectly captures evil personified. Another performance of note is David Rocha (Killing of the Dolls) in the role of Tomás, the devil’s apprentice.

The Devil Incarnate gets a definitive release from Mondo Macabro that comes with a solid audio/video presentation and a wealth of insightful extra content, highly recommended. 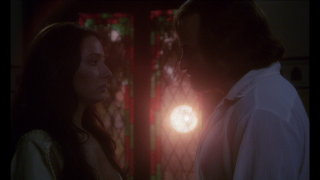 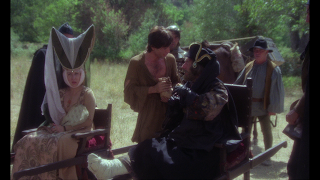 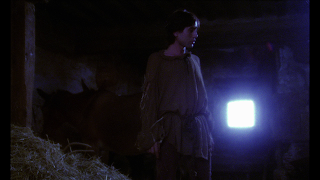 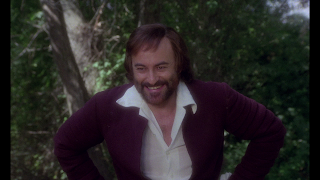 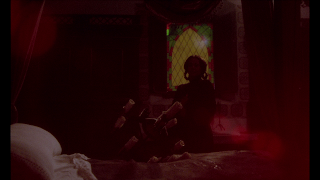 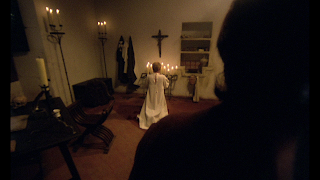 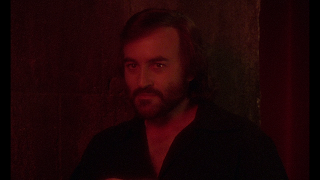 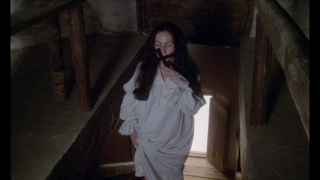