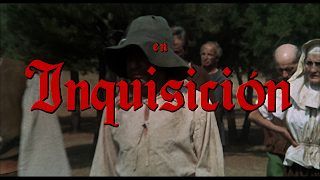 "In 16th century France, Inquisitor and magistrate Bernard de Fossey (Paul Naschy) travels to the plague-ridden region of Peyriac in search of witches and devil worshipers. Local beauty Catherine (Daniela Giordano) quickly catches his eye, tormenting him with impure thoughts, although her affections lie with her handsome fiancé Jean. Meanwhile, embittered one-eyed manservant Rénover (Antonio Iranzo) presents Bernard with his first group of torture victims when he accuses several sexy young things who spurned his advances of being witches responsible for the plague.

One by one beautiful women are tortured on the rack then burned at the stake. No-one seems able to halt the Inquisition's reign of terror or the baseless accusations that cause so many innocent deaths. When Jean dies in mysterious circumstances, Catherine allies herself with Satan to get revenge on her enemies - foremost among them, De Fossey himself." - synopsis provided by the distributor

Here’s the information provided about this release's transfer, “1080p HD presentation, transferred from the original negative”.

Colors look correct, image clarity and back levels look very good.  That said, though there's some mild use of DNR, this is a well authored disc that is easily the best this film has looked to date on home video.

With Inquisition Paul Naschy would make his debut as director. And besides casting himself in the lead role, he also wrote this films screenplay. A key collaborator on Inquisition was cinematographer Miguel Fernández Mila whose other notable films as a cinematographer includes, All the Colors of the Dark, Return of the Blind Dead, The Loreley’s Grasp and The People Who Own the Dark.

No name has become more synonymous with Spanish Horror cinema than Paul Naschy, who as an actor portrayed wolf men, a hunchback, vampires and a variety of other monsters. And though he is most remembered for his films that featured classic Horror cinema monsters. His diverse filmography includes, films like Inquisition that take Horror to another level.

And at the heart of Inquisition, is a film that uses events from Medieval Evil times as its launching point. And the result is a film that is arguably one of the best example of films that dealt with the inquisition that wreaked havoc throughout Medieval Times.

Content wise, Inquisition is an unflinching recount of those who were given the power to expose witches and other heretics. And though there is no denying the potency of this film’s torture sequences. One must not undervalue the impact of a subplot involving a woman who seduces one of the witch-finder.

Performance wise the entire cast are all very good in their respective roles. With this film’s standout performances being Daniela Giordano (Four Times that Night, The Girl in Room 2A) in the role of Catherine, a young woman who professes her loyalty to Satan after the man she loved gets murdered and Paul Naschy (Curse of the Devil, Werewolf Shadow) in the dual role of a witch-finder named Bernard de Fossey and Satan.

Other standout performances include, Mónica Randall (My Dear Killer) in the role of Madeleine, the young woman who introduces Catherine to black magic and Antonio Iranzo (Cut-Throats Nine) in the role of Rénover, a disfigured servant who lusts after Catherine’s sister.

Inquisition gets a strong release from Mondo Macabro that comes with a wealth of insightful content, recommended. 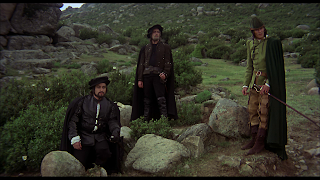 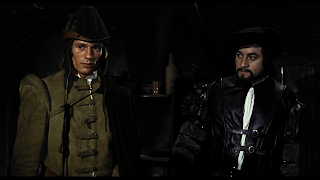 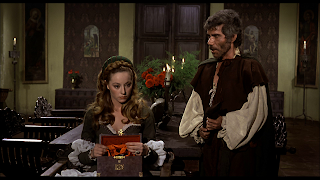 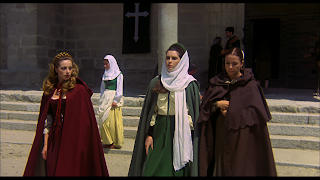 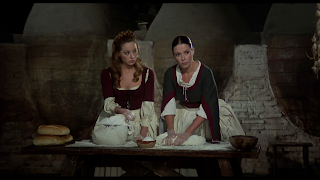 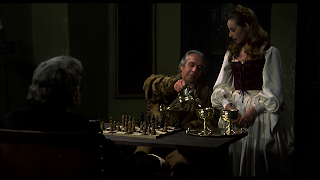 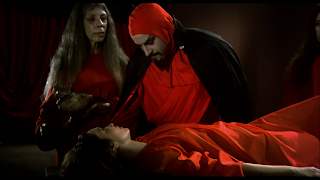 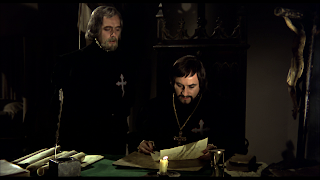 at August 28, 2021
Email ThisBlogThis!Share to TwitterShare to FacebookShare to Pinterest
Labels: I