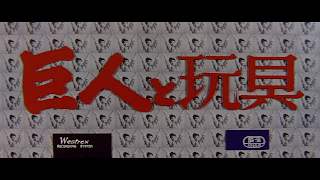 "A new recruit to the marketing department of World Caramel, fresh-faced graduate Nishi (Hiroshi Kawaguchi) is eager to impress his ambitious and hard-nosed boss Goda (Black Test Car's Hideo Takamatsu), even if it strains his relationships with his college friend Yokoyama (Koichi Fujiyama) and new love interest Masami (Michiko Ono), who work at the rival companies of Giant and Apollo. With World's lead over its competitors slipping badly, the two spot a chance to get back in the race in the shape of the pretty but unsophisticated 18-year-old, Kyoko (Hitomi Nozoe). The two get to work polishing this rough diamond as their new campaign girl, but as the three rival confectionary companies pitch themselves into an all-out advertising war that spills out onto the streets of Tokyo as it escalates to ludicrous extremes, Kyoko's newfound fame starts going to her head. With the pressure mounting within the hothouse environment of World's boardroom, it soon becomes clear to Nishi that the Goda has sold out more than just his family in the name of corporate advancement." - synopsis provided by the distributor

Here’s the information provided about this release's transfer, "The High Definition master was produced and supplied by Kadokawa, with additional grading and restoration by Arrow Films at R3Store Studios, London."

Giants and Toys comes on a 50 GB dual layer Blu-ray.

For a Japanese film made in the 1950's Giants and Toys transfer looks very good. Giants and Toys is a colorful film and this transfer does a great job with colors, they look appropriately robust. Though there are some minor density related issues, most of the time Image clarity and black levels look very good.

This release comes with one audio option, a DTS-HD mono mix in Japanese and included with this release are removable English subtitles. Dialog comes through clearly, and range wise ambient sounds and the score are well-represented.

Content wise, Giants and Toys is an equal parts satire on consumerism and social commentary on Japanese corporate culture. And though their themes explored in Giants and Toys were new at that time. The reason Giants and Toys resonates today, possibly more than it was initially released, is because said themes are more relevant than ever before.

When discussing Giants and Toys one must not overlook Hitomi Nozoe’s enchanting portrayal of Kyoko, a young unremarkable looking woman who’s transformed into a media sensation. She delivers a pitch-perfect performance that hits all the right notes. The rest of the cast is all very good in their respective roles.

From a production standpoint, Giants and Toys is an extraordinary film that superbly realizes its premise. Also, a briskly paced narrative ensures there's never a boring moment and key moments are given an ample amount of time to resonate. Not too be overlooked are the visuals and how effectively they reinforce the whimsical mood. 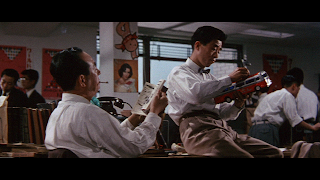 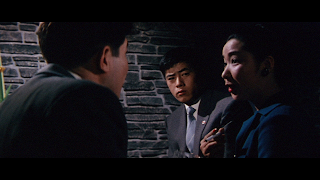 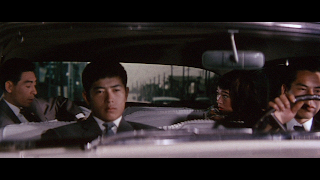 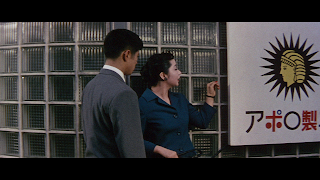 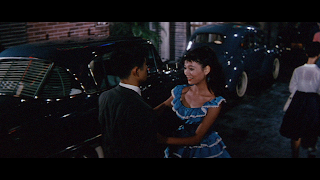 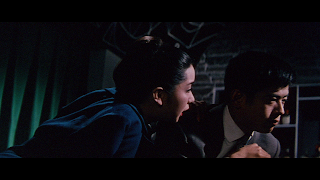 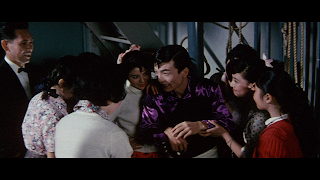