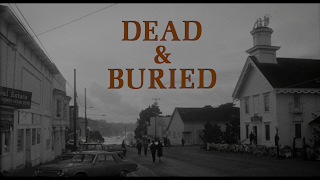 "Something very strange is happening in the quiet coastal village of Potters Bluff, where tourists and transients are warmly welcomed... then brutally murdered. But even more shocking is when these slain strangers suddenly reappear as normal, friendly citizens around town. Now the local sheriff (James Farentino of The Final Countdown) and an eccentric mortician (Academy Award winner Jack Albertson of Willy Wonka & The Chocolate Factory) must uncover the horrific secret of a community where some terrifying traditions are alive and well... and no one is ever really Dead & Buried." - synopsis provided by the distributor

Here’s the information provided about the transfer, "New restoration approved by Director of Photography Steven Poster, scanned in 4K 16-bit from its 35mm IP, with Dolby Vision HD."

Image clarity, black levels, contrast, colors, compression and grain look spot on.  This transfer is another solid upgrade from Blue Underground that’s superior in every way to their earlier releases transfer.

This release comes with four audio options, a Dolby Atmos mix in English, a DTS-HD 5.1 mix in English, a DTS-HD mono mix in English and a DTS-HD mono mix in French. For this review I listened to the Dolby Atmos audio track which sounds spectacular. Range wise this track does a great job maximizing every element of the soundtrack without ever diluting the intentions of the original mono mix. Ambient sounds and dialog always come through clearly and the film’s score sounds appropriately robust. Included with this release are three subtitle options, English SDH, French and Spanish.

Extras on the Blu-ray disc are the same as the UHD Disc.

Though some of the most celebrated horror films feature monsters or psychopaths. From my money there’s nothing more sinister than horror that arises from what we would not expect to be harmful. Case in point Dead & Buried, a film that takes place in what appears too be an idyllic place that’s inhabited by wholesome people who are what they seem.

In its opening moments Dead & Buried goes from a lighthearted moment of seduction to a terrifying moment where a character gets burned alive. Without giving away too much about the plot (which has many turns along the way), this opening moment does an effective job laying the groundwork for the events that unfold. With the finale providing a perfect climax.

Dead & Buried features a solid cast. With the standout performance being Jack Albertson’s portrayal of a mortician who takes his work all too seriously. Another performance of note is James Farentino in the role of the sheriff who uncovers the truth about what’s going on at Potters Bluff.

From a production standpoint, there is not an area where Dead & Buried does not excel. The premise is superbly realized, the well-executed narrative does a great job building tension and the atmospheric visuals play a big part why this film’s premise works as well as it does. That said, though the murders are not as gory as other horror films that were released around the same time as Dead & Buried. This doesn’t take away from the overall brutal nature of most of the kills. With the film’s most famous moment being the scene where a woman posing as a nurse stabs a man in the eye with a needle.

Blue Underground continues to raise the bar every time they release a new 4K UHD. With Dead & Buried that have once again delivered an extraordinary release that comes with a wealth of insightful extras and the film has never looked or sounded better, highly recommended. 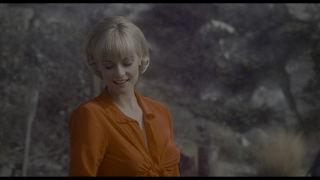 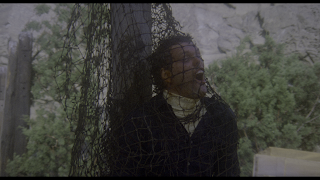 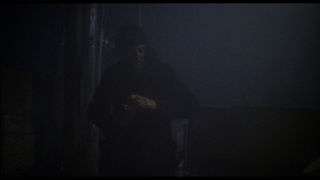 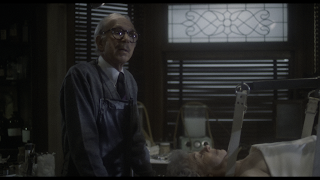 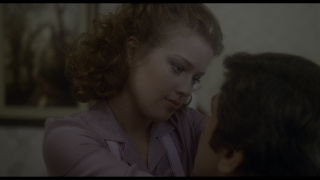 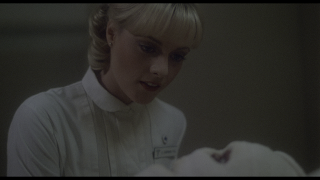 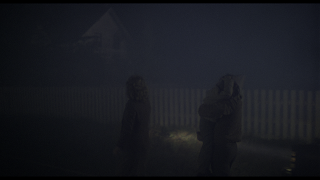 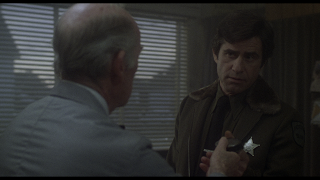 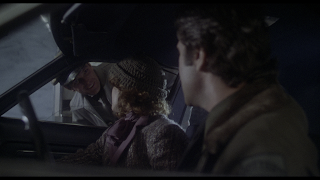 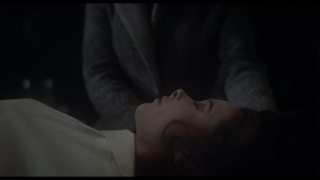 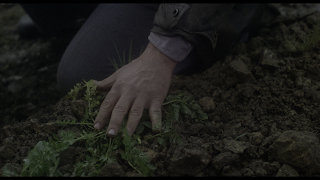 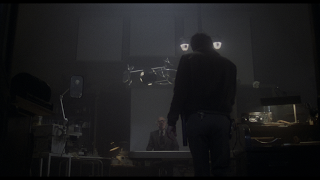