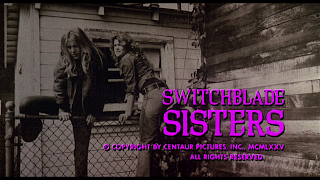 "Lace (Robbie Lee), the leader of inner city girl gang The Dagger Debs, meets her match when new girl Maggie (Joanne Nail) moves into the neighborhood. Mistrust and conflict turn to friendship as the girls end up in Juvenile Detention together at the mercy of abusive guards. Meanwhile, The Dagger Debs' male counterparts The Silver Daggers have to contend with the arrival of a new gang, led by the villainous Crabs (Chase Newhart). But when the girls get back on the streets, a planned retaliation strike in tandem with The Silver Daggers backfires and puts Lace in hospital. Maggie assumes control, teaming up with Muff (Marlene Clark) and her gang of African-American militants from across town to declare all out war. But there's a traitor in their midst..." - synopsis provided by the distributor

Here’s the information provided about this release's transfer, "The film was restored from the best available archival elements by the filmmaker. The HD master was supplied by Subkultur Entertainment."

Considering the limitations of the source used this transfer looks very good. Image clarity, colors and black levels look strong throughout. That said, there are some minor density related issues.

This release comes with one audio option, a LPCM mono mix in English and included with this release are removable English SDH subtitles. There are no issues with distortion or background hiss, dialog comes through clearly, everything sounds balanced and ambient sounds/the score are well-represented.

Though Jack Hill is most remembered as an exploitation filmmaker, most notably who worked in two of American cinema’s bigger sub-genres in the 1970’s Women in Prison and Blaxploitation. To simply write off his films as by the numbers genre filmmaking would be doing them a great disservice, since Jack Hill was a maverick filmmaker who has many films that remain as powerful today as when they were first released.

From its opening moments there is a level of intensity that does not let up. Along the way the narratives' many peaks and valleys give key moments an ample amount of time to resonate. With the finale providing a perfect climax to the events that have unfolded. 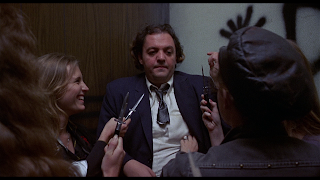 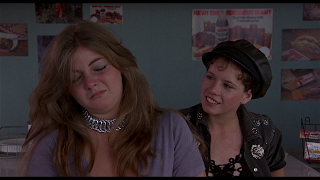 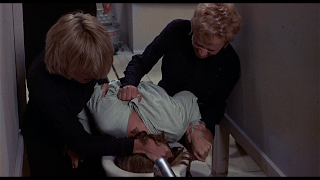 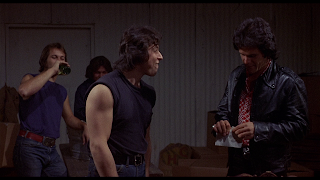 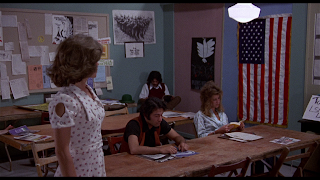 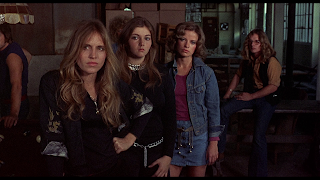 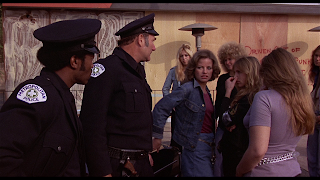 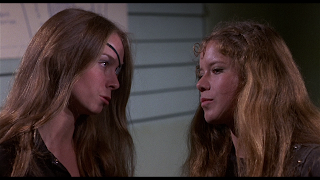