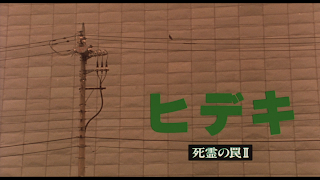 "A killer is on the loose in Japan. Young women are being horribly mutilated. Aki, a young woman who works as a film projectionist, is haunted by a childlike ghost. Her girlfriend Emi is a TV news reporter covering the horrible mutilations. Emi introduces Aki to Kurahashi, a married man with a haunted past. Everyone involved has a dark secret and something evil is taking control of them. They are pawns in a game being played by forces beyond their understanding. This eerie descent into madness takes us on a journey into the abyss and the terrible truth is finally revealed!" - synopsis provided by the distributor

The source used for this transfer is in great shape; it is free of any source damage. Colors and flesh tones look crisp, the image looks crisp, black levels fare well, and the image retains an organic look.

This release comes with two audio options, a LPCM stereo mix in Japanese and a LPCM mono mix in Japanese. Both the audio mixes sound clean, clear, and balanced. That said, the stereo track sounds noticeably more robust than the mono track. Included with this release are removable English subtitles.

Extras for this release include a theatrical trailer (3 minutes 26 seconds, Dolby Digital stereo Japanese, no subtitles), an image gallery (18 images-poster/home video art/stills), and a slipcover.

Other extras include trailers for Evil Dead Trap, Dr. Lamb, and Untold Story.

The Evil Dead Trap 2: Hideki's narrative revolves around a woman named Aki who works as a film projectionist. One day at work, she sees a little boy that no one else can see. This little boy character is a ghost that is reminiscent of the female ghost characters that would become synonymous with films like Ringu and Ju-On.

But there is a lot to like about Evil Dead Trap 2: Hideki. Its narrative starts off slowly and requires a lot of patience. Fortunately, things picked up considerably in the last forty minutes. Also, most of the goriest moments saved happen in the last forty minutes. This section of the narrative has a very good twist that will surprise most viewers.

The performances suit the story at hand well. with the most memorable performance being Shoko Nakajima in the role of Aki. Though she is not your typical leading lady, this actually works greatly in her favor. She delivered an outstanding performance in which she fully immersed herself. 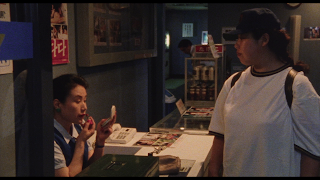 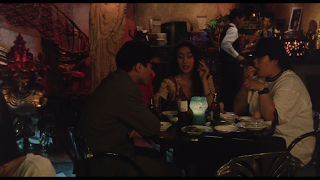 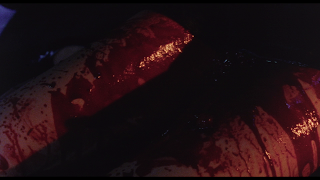 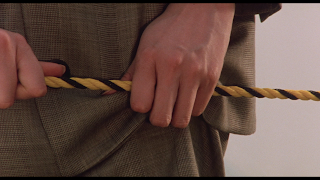 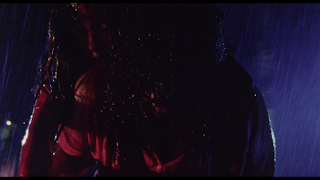 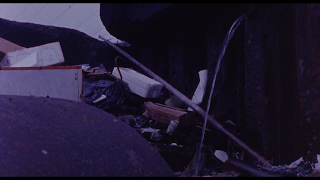 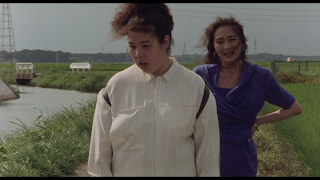 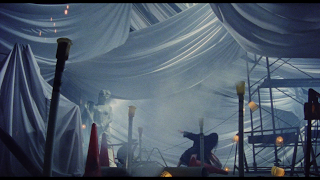 at September 20, 2022
Email ThisBlogThis!Share to TwitterShare to FacebookShare to Pinterest
Labels: E