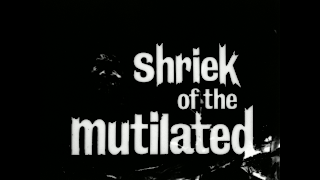 "Anthropology professor, Dr. Prell, has invited his class to a remote cabin in the mountains to research the mythical Abominable Snowman. Soon after they arrive, strange events begin to befall the students, including sightings of a huge, white, furry creature. When several members of the group go missing, only to be discovered dead; their bodies horribly mangled, fears mount that the legendary monster is very real and out for blood...but is everything as simple as it appears?" - synopsis provided by the distributor

Here’s the information provided about Horror High's transfer, "Newly scanned and restored in 4K from its 35mm original camera negative."

Shriek of the Mutilated comes on a 50 GB dual layer Blu-ray.

The source used for this transfer looks fantastic, and it is by far and away the best this film has ever looked on home video.

This release comes with one audio option, a DTS-HD mono mix in English, and included with this release are removable English SDH subtitles. The audio sounds clean, clear, and balanced, and range-wise, things sound very good considering the source's limitations.

From its opening moments, it's clear that what's about to unfold is going to be a wild ride. With Shriek of the Mutilated's opening moments being a tacked-on sequence that fortunately works well with the story at hand. Unfortunately, from there, the narrative is slow-moving and things do not pick up until the last forty-minutes.

From a production standpoint, everything about Shriek of the Mutilated screams low-budget cinema. Whether it be a yeti monster that is actually a suit with a visible zipper, amateurish acting, and a score that features a music cue titled "Dream of a Witches' Sabbath" by composer Hector Berlioz, from which the main theme of The Shining’s (1980) main theme would draw inspiration. That said, when it comes to bloodshed, there is a decent amount of gore. Also, there are a lot of shrieking and dismembered bodies. Ultimately, Shriek of the Mutilated is a textbook example of Z-garde cinema that is so bad that it's bad.

Shriek of the Mutilated gets a definitive release from Vinegar Syndrome that comes with a solid audio/video presentation and a wealth of informative extras, recommended. 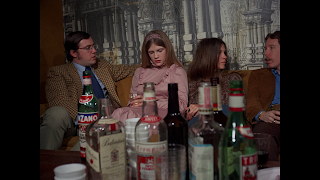 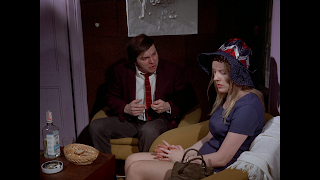 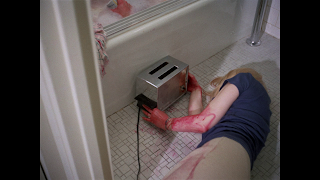 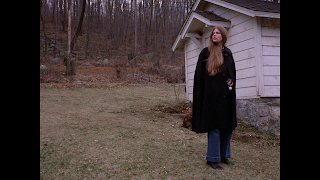 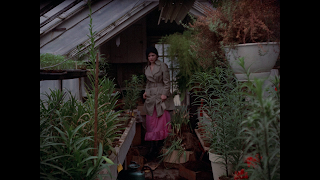 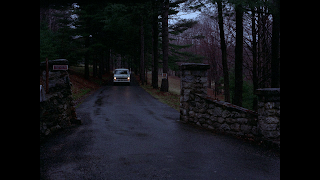 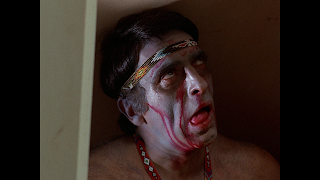 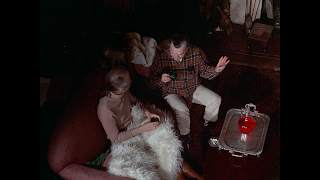 at July 20, 2022
Email ThisBlogThis!Share to TwitterShare to FacebookShare to Pinterest
Labels: S