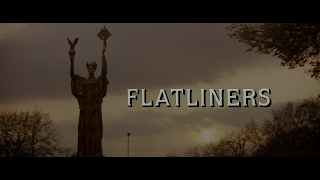 "At the University Hospital School of Medicine, five ambitious students subject themselves to a daring experiment: to temporarily induce their own deaths, hoping to glimpse the afterlife before being brought back to life. But as competition within the group intensifies and their visions of the world beyond increasingly bleed into their waking lives, they're about to learn that the greatest threat comes not from the spirit world but from the long-suppressed secrets of their own pasts..." - synopsis provided by the distributor

Here’s the information provided about the transfer, “Flatliners was restored in 4K by Sony Pictures Entertainment. 4K scanning by Prasad Corporation, Burbank, from the 35mm original picture negative.

It is safe to say that anyone who had Mill Creek’s 2017 Blu-ray can throw it away. This new transfer from Arrow Video looks amazing. Notable areas of improvement over this film’s previous Blu-ray releases include image clarity and color saturation. Contrast and shadow detail are also noticeably improved, and the image retains an organic look.

This release comes with two audio options, a DTS-HD 5.1 mix in English and a LPCM stereo mix in English. Both audio mixes are superior to any audio mix from any of this film’s previous Blu-ray releases. Both the audio mixes sound clear, balanced, and robust. Range-wise, ambient sounds are well-represented, and the score sounds appropriately robust. The differences between these two audio mixes are minimal, with the DTS-HD 5.1 audio track offering a slightly more expansive audio experience. Included with this release are removable English SDH subtitles.

Despite the fact that there have been cases of people having out-of-body near-death experiences. What lies beyond, when one has passed away, has long been a mystery that may never be fully explained, at least until that moment arrives for all of us. That said, it is the exploration of what awaits us in the afterlife that is at the heart of Flatliners.

Based solely on its premise, Flatliners is a film that is full of possibilities, and fortunately, the creative talent behind Flatliners does all they can to fully exploit said premise. From its opening moments, the narrative does a fantastic job of drawing you into the story at hand. And when it comes to pacing, key moments are given an ample amount of time to resonate, which also allows viewers a moment to catch their breath without losing any of the mounting tension.

Flatliners was directed by Joel Schumacher, a filmmaker whose films are known for their stylized visuals. The result is a film that is filled with striking imagery that's synonymous with the cinema of Joel Schumacher. Flatliners' looks are highly stylized with their distinct color schemes for each character, and when it comes to symbolic imagery, Flatliners deliver in spades.

Flatliners features a solid cast. Kiefer Sutherland (The Lost Boys), Julia Roberts (Pretty Woman), Kevin Bacon (Footloose), William Baldwin (Backdraft), and Oliver Platt (A Time to Kill) are all perfectly cast and perform admirably. Another strength of the performance is how well they work with the visuals. Ultimately, Flatliners is a riveting film where everything falls into place.

Flatliners makes its way to 4K UHD via a spectacular upgrade from Arrow Video that comes with a solid audio/video presentation and a wealth of insightful extras, highly recommended. 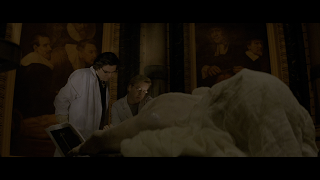 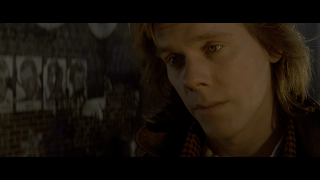 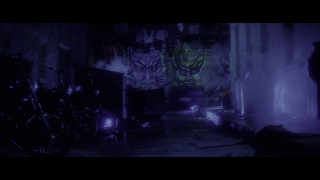 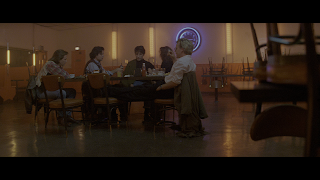 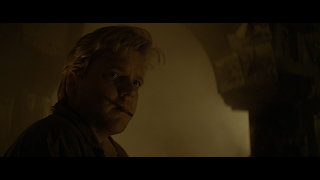 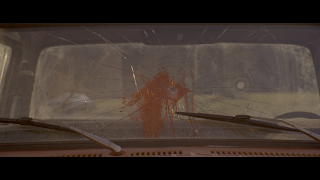 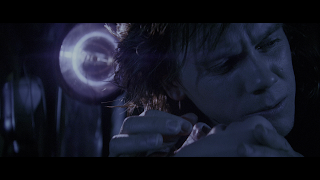 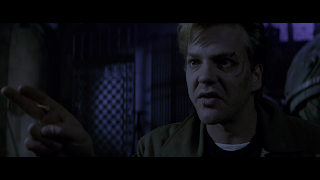 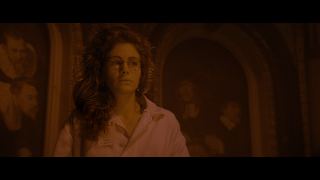 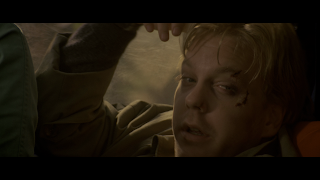 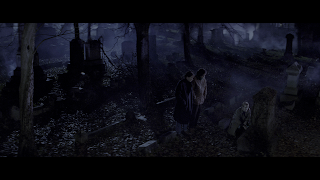 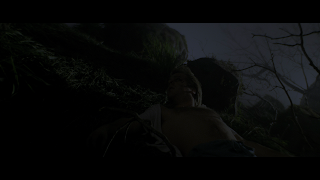