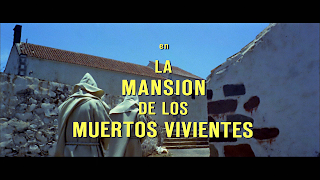 "When four topless cocktail waitresses – led by Lina Romay (aka Candy Coster) at her most luscious – arrive at a deserted resort, they’ll unlock a perverse netherworld of lesbianism, sadism and unholy violation by a zombie religious sect inspired by de Ossorio’s BLIND DEAD series." - synopsis provided by the distributor

Here’s the information provided about this release's transfer, “now scanned in 2K from the original negative for the first time ever.”

Mansion of the Living Dead comes on a 50 GB dual layer Blu-ray.

The source used for this transfer is in great shape. Colors are nicely saturated, flesh tones look correct, image clarity is strong, black levels look good, and the image retains an organic look.

This release comes with one audio option, a DTS-HD mono mix in Spanish, and included with this release are removable English subtitles. The audio is free of any background hiss or distortion; dialog comes through clearly; everything sounds balanced; ambient sounds are well-represented.

Once again, Jess Franco shows restraint as he never overuses his technique in Mansion of the Living Dead. He makes good use of the spacious Techniscope frame, and one scene that instantly springs to mind is when the four strippers are sunbathing and a meat cleaver is thrown at them from the hotel above. He also uses the hotel to its fullest as he uses every inch of the frame to emphasize the isolation of the empty hotel. The acting, while substandard, doesn’t hurt Mansion of the Living Dead, and in fact, the cast of mostly women is all attractive, making for lots of eye candy.

Mansion of the Living Dead gets an excellent release from Severin Films that comes with a solid audio/video presentation and a pair of insightful extras, highly recommended. 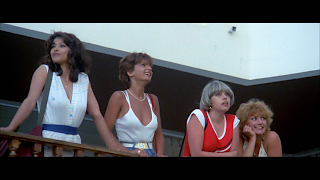 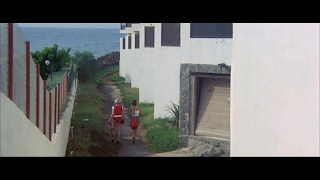 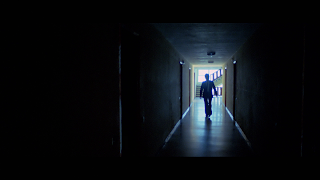 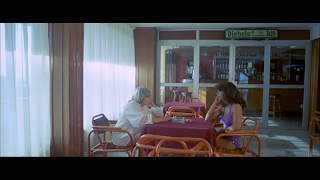 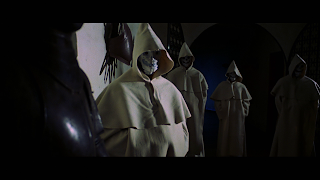 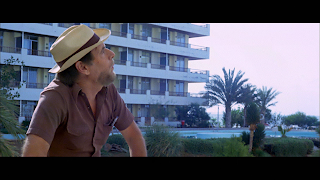 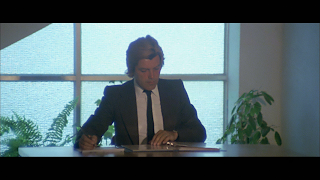 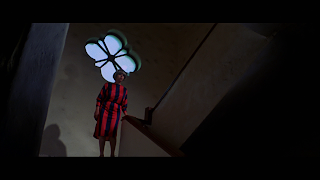