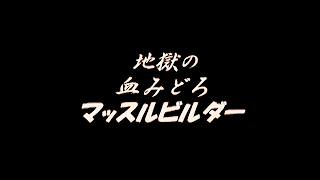 "Trapped inside a haunted house, a body builder must survive a blood soaked night of insanity to save himself and his friends from a demonic ghost that is hell-bent on revenge." - synopsis provided by the distributor

Here’s the information provided about the transfer, "Archival 1995 SD master from original tapes."

Considering the source used for this transfer, the result is a transfer that actually looks very good. Colors fare well, the image generally looks crisp, and black levels are adequate. That said, there are some mild compression related issues.

Other extras include trailers for Slaughter Day, Moonchild, and The Necro Files.

The narrative revolves around three characters who decide to spend the night in a house inhabited by a demon. From there, there is a series of violent attacks by zombies. At just over one hour, there is not much backstory or story. Fortunately, Bloody Muscle Body Builder is a film that’s all about gore set pieces, and in this regard, it delivers in spades. 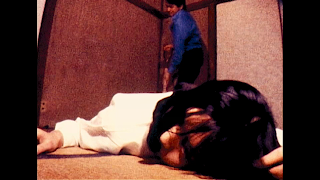 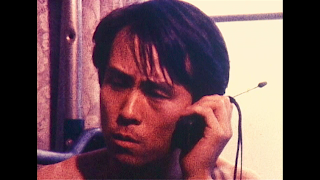 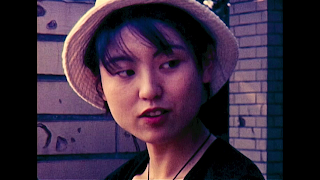 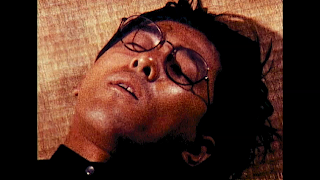 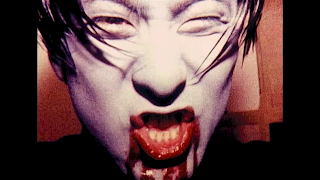 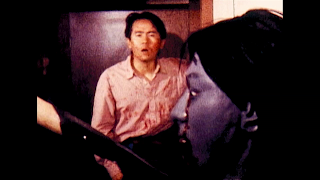 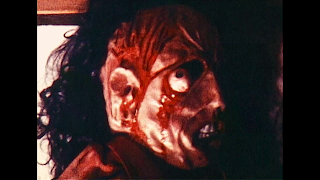 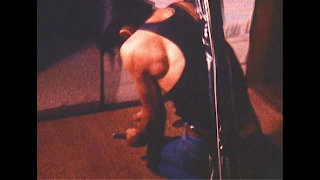 at July 25, 2022
Email ThisBlogThis!Share to TwitterShare to FacebookShare to Pinterest
Labels: B